What you need to know about Biden's pick for Education Secretary

Joe Biden announced Miguel Cardona as his nominee for Secretary of Education.

A former schoolteacher and principal, Cardona will lead the Biden administration’s efforts to make college "free."

He will also oversee initiatives to provide student loan debt forgiveness for millions of Americans. 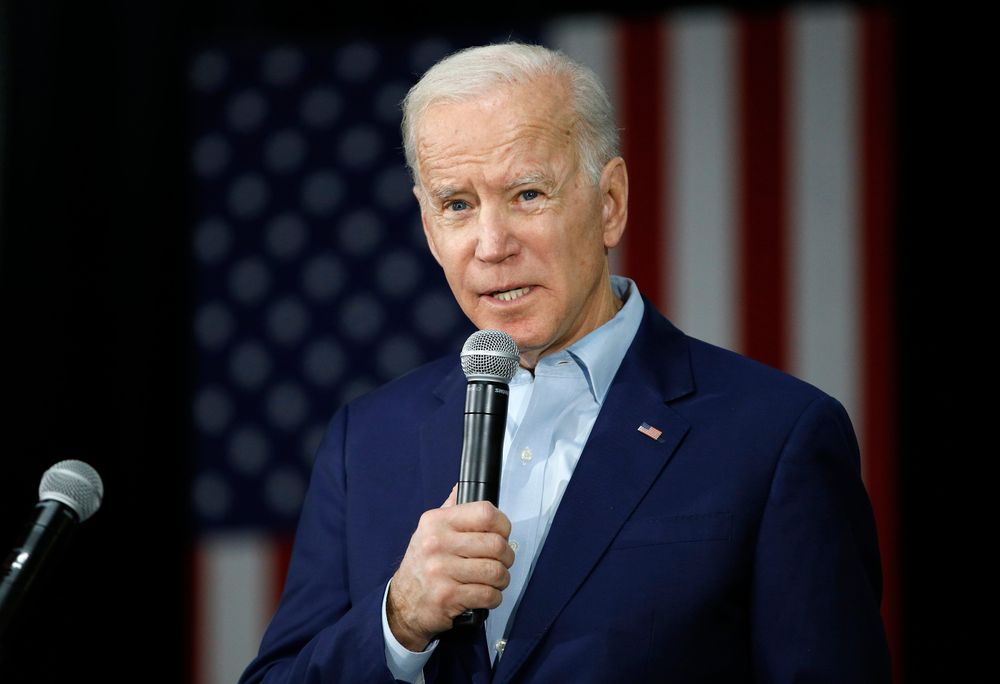 President-elect Joe Biden nominee for Secretary of Education, Miguel Cardona, started his career as a public school teacher and principal, and is the current education commissioner for the state of Connecticut.

Cardona, now 45, is married to Marissa Pérez Cardona and has two children who attend public school in Connecticut, according to the Hartford Courant.

Cardona, who is likely to be confirmed by the soon-to-be Democratic-controlled Senate, will execute Biden’s education agenda, likely resulting in the reversal of many Trump-era policies.

Among the new administration's top agenda items is likely to be student loan forgiveness and "free" college for lower and middle-class Americans.

“For far too long, we’ve let college become inaccessible to too many Americans for reasons that have nothing to do with their aptitude or their aspirations and everything to do with cost burdens, and, unfortunately, an internalized culture of low expectations,” Cardona remarked after his nomination in December.

He added that Cardona would “ease the burden of education debt.”

The Biden-Harris campaign promised to “make public colleges and universities tuition-free for all families with incomes below $125,000” — a proposal adapted from Sen. Bernie Sanders’ College for All Act of 2017.

Biden reaffirmed his commitment to this policy on Dec. 23.

The campaign stated that "individuals making $25,000 or less per year will not owe any payments on their undergraduate federal student loans and also won’t accrue any interest on those loans." Additionally, individuals who work in “national or community service” would receive $10,000 of loan forgiveness for every year of service, up to five years.

Campus Reform previously reported that the Biden campaign revised its education platform website throughout the presidential campaign, including the removal of the platform’s $750 billion price tag.

In October, Heritage Foundation fellow in financial regulations Joel Griffith told Campus Reform that “substantial government subsidization” of student loans is “largely responsible for the explosive growth” in the cost of a college education.

As Connecticut's education commissioner, Cardona urged the state's superintendents to reopen schools amid the coronavirus pandemic.

“In-person education is too important for our children to disrupt their education further, unless and until local conditions specifically dictate the need to do so,” Cardona said, according to the Hartford Courant.

Campus Reform reached out to the Biden transition for comment; this article will be updated accordingly.