Harvard University hired a consulting firm to review its police department following calls for its abolition after George Floyd’s death.

In its report, the firm recommended improving the department’s diversity initiatives. 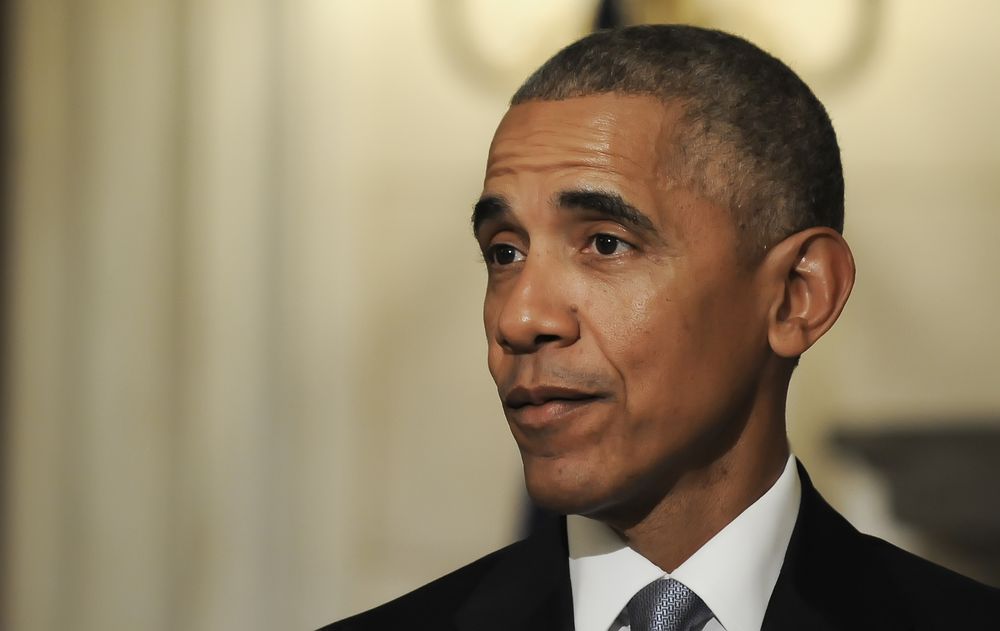 The officers’ presence at the protest “raised legitimate questions in the Harvard community about the appropriate role of HUPD in responding to protests over the brutal killing of George Floyd,” explained Bacow in his June statement. “Many have asked, at a time when the nation is raising a moral voice in response to police violence visited upon Black people, at a time when communities are uniting to proclaim that Black Lives Matter, what role does HUPD play beyond our campus and how can we ensure this role is consistent with our commitment to community policing and community values?”

The firm recommended that HUPD “create a diverse, active and engaged Advisory Board or Oversight Committee in support of HUPD strategic management.” Doing so would allow Harvard to benefit from “diverse community perspectives” as it seeks to “re-imagine public safety.”

21CP also recommended that Harvard “create and adopt a formalized diversity and inclusion plan” to guide all aspects of “recruitment, hiring, training, professional development, promotion — across all levels of the department, including sworn and civilian personnel."

“We heard from HUPD stakeholders that issues relating to race and bias linger in terms of workplace dynamics,” said the report. “Consequently, any Diversity and Inclusion Plan should focus on far more than the hiring and retention of diverse employees — which, while important, will not help to change the culture to the benefit of existing HUPD personnel and the University community at-large.”

Many of 21CP Solutions’ senior leadership members served in the Obama administration as members of the President’s Task Force on 21st Century Policing, established in 2014 following the death of Michael Brown in Ferguson, Missouri.

21CP completed a similar project for Yale University. A review for the Raleigh Police Department following the death of George Floyd cost $87,500, according to The News & Observer.

Campus Reform reached out to 21CP and Harvard University for comment; this article will be updated accordingly.