In response to emails regarding a police shooting in Philadelphia, students and faculty at Bryn Mawr College participated in an academic strike aimed at combating what they believe to be institutional racism at the college.

The aim of the strike was to compel college officials to accept a list of demands that student activists believed were necessary to achieve “diversity, equity, and inclusion and anti-racism.”

Bryn Mawr’s leadership ultimately agreed to the demands of students, including the addition of an academic bureaucrat who will be tasked with meeting the needs of illegal immigrants enrolled at the school. 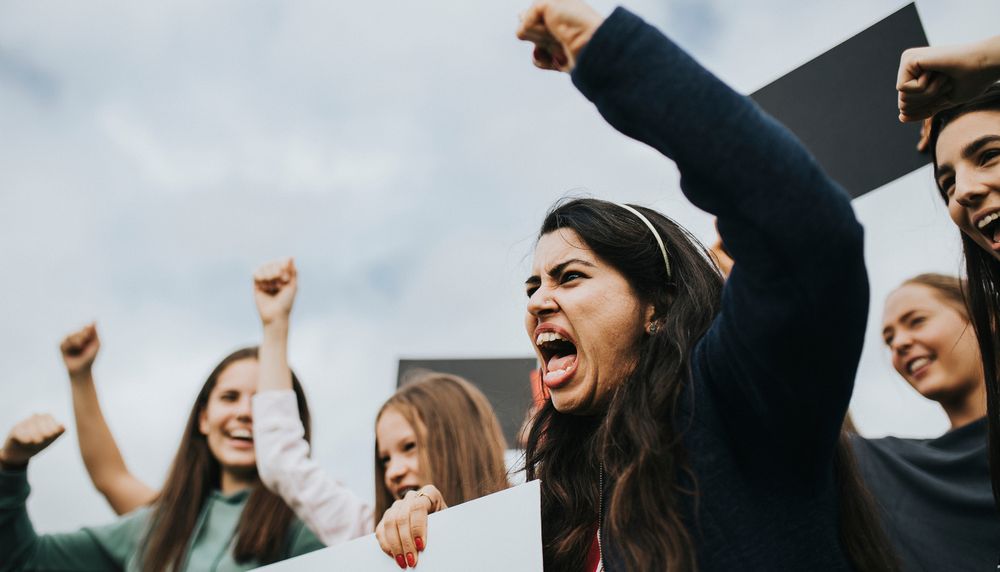 Bryn Mawr College has agreed to pay up to $10,000 for an annual “reparations fund" in response to a strike by students that lasted more than two weeks.

According to the Bi-College News, the president of Bryn Mawr College, Kimberly Wright Cassidy, accepted some of the demands made by the "Bryn Mawr Strike Collective," which were made on November 3. Participants of the strike were encouraged to not go to class or complete their classwork, among other things.

Students at the women's college formed the strike after the death of Walter Wallace Jr., and included in their demands that the college set up a "reparations fund," reduce winter break and summer housing costs for "BIPOC international students," as well as demanding that the college takes an "ACTIVE role in Police and Prison Abolition."

On Nov. 16, the college released its action plan in response to the students' demands, which includes the demands it agreed to, and how it plans to meet those demands.

Additionally, the college also agreed to set up a new "Student Success position" that will work with "DACAmented and Undocumented Students," and will be paid $60,000 annually.

After getting the college to agree to their demands, the BMSC published and circulated a document titled “On Normalcy” in which they proclaimed victory, compelled "non-Black folks" who participated in their strike to understand “what [they] did is only a fraction of the labor that Black folks have done for years."

Not everyone in Bryn Mawr’s community is happy with the college’s decision to concede to student activists, however.

One mother of a student penned an opinion piece for Quillette, criticizing the college for demonstrating that “might makes right, that discussion and debate are for racists, and that the middle-aged elites who run society’s most prestigious institutions will sell them out for their own public-relations convenience."

She also denounced Bryn Mawr for “thanking the social-justice shakedown artists who engineered their own humiliation, thus incentivizing more tantrums in the future”, in reference to statements released by the college praising activists.

The mother, who wished to remain anonymous for fear of backlash, also shared that her daughter intends to transfer out of Bryn Mawr following the college’s handling of the strike.

Bryn Mawr College did not respond to a request for comment by Campus Reform.