The university's said its plan was to invite freshmen, sophomores, and new transfer students for the winter semester.

However, Stanford now plans to invite freshman and sophomores back in the Summer. 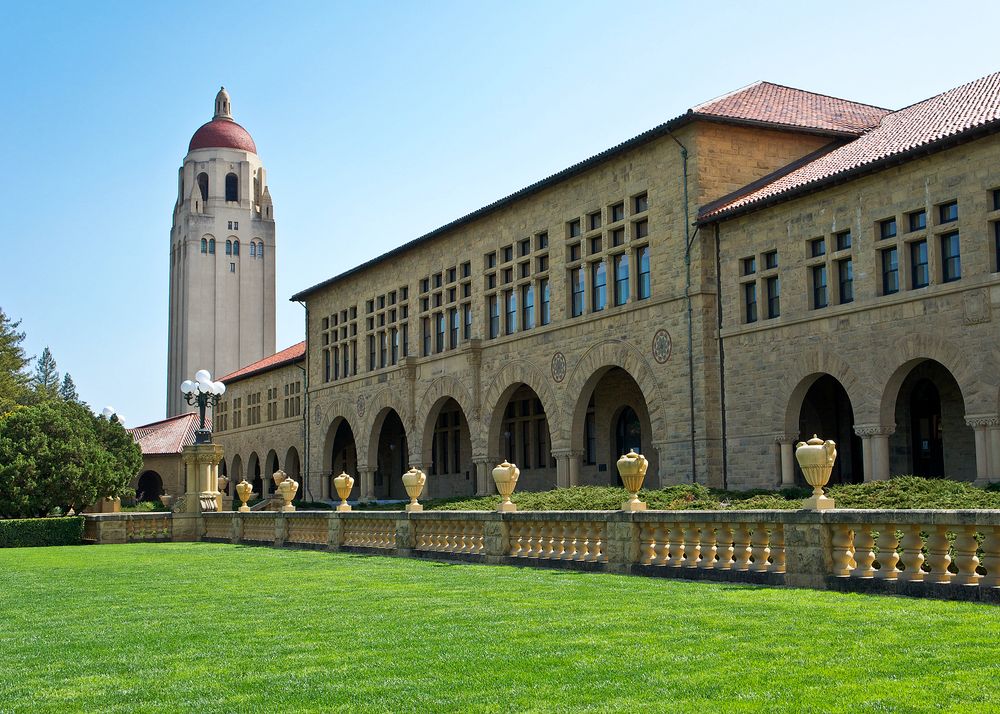 In what it called an “unfortunate but important change,” Stanford University announced the cancellation of winter move-in for freshmen and sophomores, after previously stating it would invite those students back to campus.

“After assessing the continuing surge in COVID-19 cases, the lengthening public health restrictions we are under, and how those restrictions likely will affect the on-campus undergraduate experience this quarter, we will not be able to have the frosh and sophomore classes return to campus for the winter quarter, as we had hoped,” the Saturday announcement read.

The university previously said its plan was to invite freshmen, sophomores, and new transfer students back for the winter semester, and juniors and seniors for spring. However, Stanford now plans to invite freshman and sophomores back in the summer.

One student expressed her disappointment after already traveling from Seattle to the Bay area, where Stanford is located, in preparation for the on-campus winter semester.

“It’s hard to get this news after expecting to go back for so long,” Etienne Reche-Ley told the Stanford Daily, the school’s student-run newspaper.

The school said “many restrictions are likely to persist for most of the quarter,” citing California’s high coronavirus case numbers. Therefore, without an “engaging on-campus student experience,” it would not warrant bringing back the entire freshman and sophomore class.

Another student expressed frustration with the timing.

“I’m angry that they did this 48 hours before classes are set to start and a full week after people with special circumstances moved in because if the timing was different we would have had the opportunity to figure something out,” Will Burke told the Stanford Daily.

However, the university recently welcomed back graduate and professional students, undergraduates with special circumstances, and resident assistants. These groups are allowed to continue to reside on campus.

“The health and safety of our community are, and must be, our top priority,” the announcement said.

Campus Reform reached out to Stanford University for comment regarding the timing of the announcement but did not hear back in time for publication.