Stefanik graduated from Harvard in 2006 and was once the youngest woman ever elected to Congress. 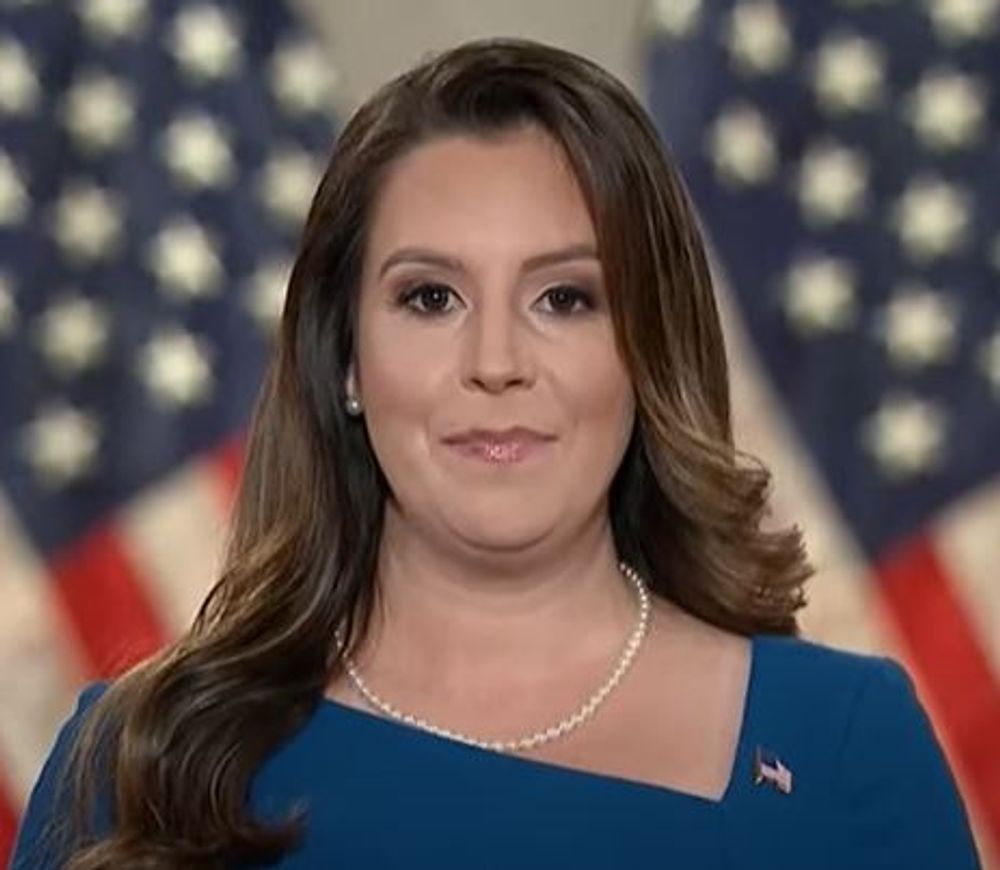 “Tens of millions of Americans are concerned that the 2020 election featured unconstitutional overreach by unelected state officials and judges ignoring state election laws. We can and we should peacefully discuss these concerns," Stefanik said, according to Syracuse.com.

Harvard Kennedy School Dean Douglas Elmendorf wrote in a letter published to the school's website on Tuesday that he asked Stefanik to step aside from her role on the Institute of Politics’s Senior Advisory Committee.

“In my assessment, Elise has made public assertions about voter fraud in November’s presidential election that have no basis in evidence, and she has made public statements about court actions related to the election that are incorrect,” explained Elmendorf. “Moreover, these assertions and statements do not reflect policy disagreements but bear on the foundations of the electoral process through which this country’s leaders are chosen.”

Stefanik declined to step aside, prompting Elmendorf to “remove” her from the committee.

[RELATED: Prof: 'All' Republicans are 'guilty' of Capitol attack; should be 'forced to shut the hell up']

Stefanik, a Republican, graduated from Harvard in 2006. She was the youngest woman ever elected to Congress at the time of her first House of Representatives victory in 2014. The Kennedy School’s announcement comes in the wake of a petition to remove Rep.  Stefanik from the Institute of Politics.

According to the January 6 petition, Rep. Stefanik “took an oath to preserve, protect, and defend the Constitution of the United States against all enemies foreign and domestic that precedes the taking of all elected offices in America.” However, “inventing false claims of voter fraud and trying to use the ensuing controversy to challenge a Constitutionally proper proceeding to ratify the decision of the Electoral College is by all fair measures utterly inconsistent with this oath.”

As of January 12, nearly 800 people had signed the petition.

Stefanik responded to her removal with a statement declaring that it was a “rite of passage and badge of honor” to be “boycotted, protested, and canceled by colleges and universities across America.”

She decried her alma mater for caving to the “woke far-Left.”

Stefanik is by no means the first member of Congress to object to election results. Sen. Barbara Boxer and Rep. Stephanie Tubbs (D-Ohio) for example, objected to the certification of George W. Bush's 2004 victory in Ohio.

Campus Reform reached out to Harvard University for comment; this article will be updated accordingly.