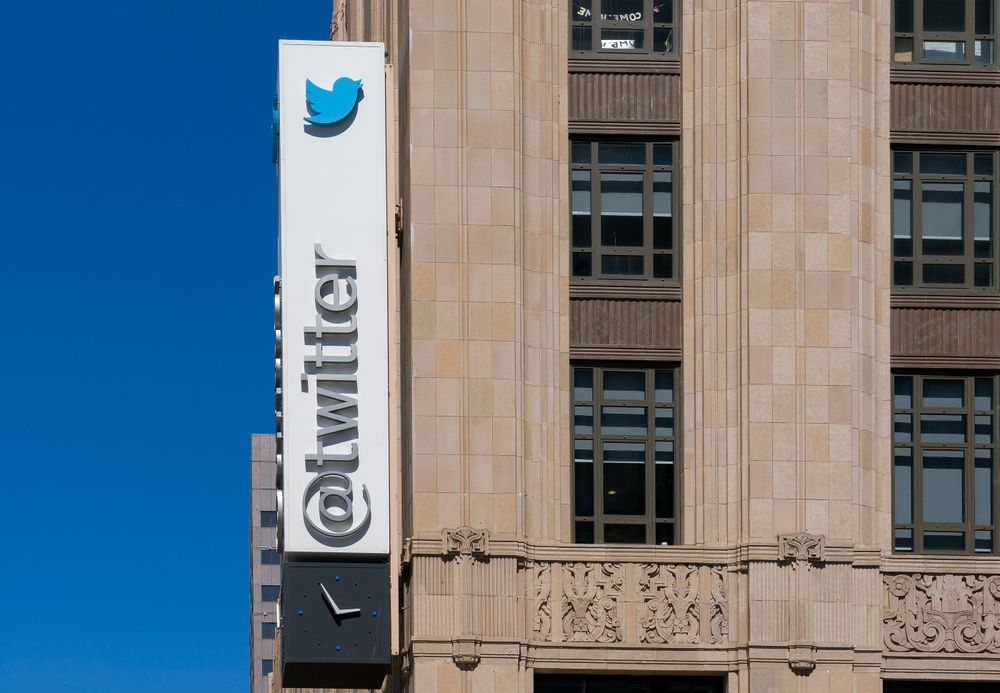 "UA College Republicans are hosting YouTuber John Doyle on the 21st of January! Come join us and other young conservatives as we discuss the future of America! Sign up using the QR code to secure your spot!" the tweet stated.

UA College Republicans are hosting youtuber John Doyle on the 21st of January! Come join us and other young conservatives as we discuss the future of America! Sign up using the QR code to secure your spot! pic.twitter.com/Lr8hp7IPQ4

Absolutely ridiculous that @Twitter is censoring one of our chapters for advertising their upcoming meeting. @uofa_gop pic.twitter.com/oBQPSeRD0G

The group called it "absolutely ridiculous that @Twitter is censoring one of our chapters for advertising their upcoming meeting."

The Arizona College Republicans President Alton Zhnag told Campus Reform that "our right to free speech has always been one of our nation's greatest values. It's enumerated as the first amendment for a reason, as our founding fathers understood that ideas, no matter how controversial, deserved to be spoken.”

However, he said that the right to free speech is being eroded and that America is “seeing the grim realities of that process.”

[RELATED: Ahead of AOC push to 'rein in' media, one student gov moved to weaken campus paper's editorial freedom]

Zhang said conservatives “have been warning about big tech censorship for years now, which is why so many people were behind the president's push to end online censorship.”

Further, Zhang said that if “tweets can get censored for merely promoting a speaker event, don't be surprised when the crackdowns begin.”

“Tyrants never relinquish their power once they attain it," Zhang said. 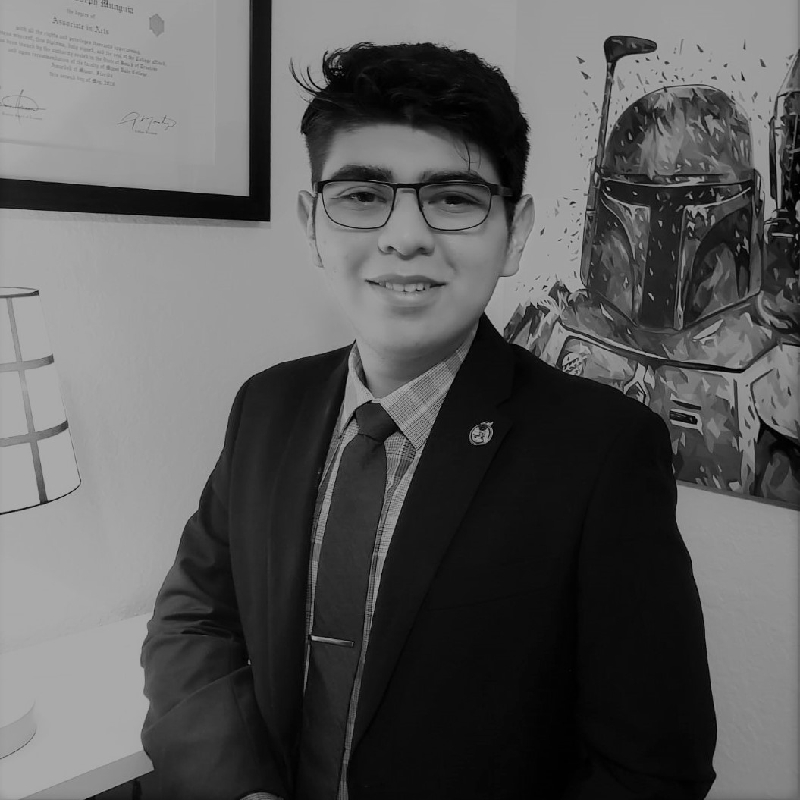 Alex Munguia is a Florida Campus Correspondent with Campus Reform. Alex studies at the University of Florida and majors in Computer Engineering and Information Systems. He is currently a member of Turning Point USA on his campus and a State Content Writer for Convention of States Florida.