Students at Baylor University in Waco, Texas are calling for the removal of the Judge Baylor statue from campus.

Judge Robert Emmett Bledsoe Baylor is the namesake co-founder of the university. 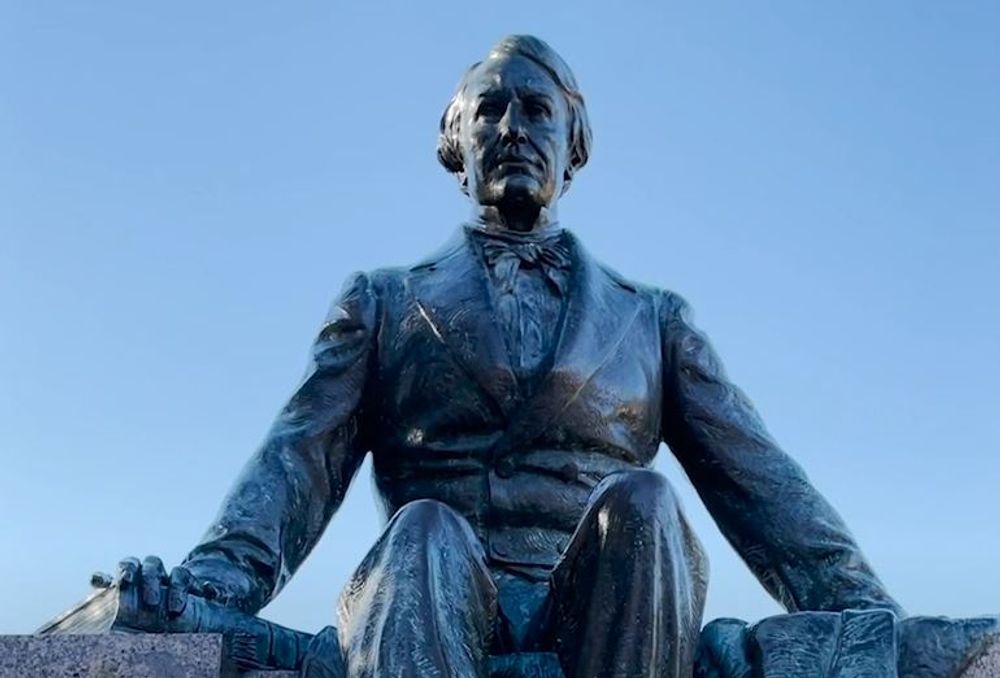 A group of Baylor University students staged a protest at the statue of Baylor co-founder Judge Robert Emmett Bledsoe Baylor to demand its removal, the Baylor Lariat reported. The demonstration was planned to coincide with the 176th anniversary of Baylor University’s founding and the first day of Black History Month.

The protestors, clad in all-black clothing and brandishing Black Lives Matter signs, gathered around the statue for a photograph.

“The point of the picture is not to remove Judge Baylor as a whole,” student Sam Onilenla said of the group’s actions, “It’s to remove Judge Baylor from campus. I don’t want to see it on campus because I know I’m not supposed to be here, according to him. Having him off campus is going to be the start of racial healing.”

Judge Baylor, Onilenla continued, was a “slave owner…and Confederacy supporter” whose effigy has no place “right in front of Waco Hall.”

"There's nothing religious about killing slaves or having those ideas," Onilenla said of the statue on the Christian university campus.

A plan to protest Baylor's statue was, according to Onilenla, already underway when its inspiration was fueled by an incident in January in which the Baylor University Police Department responded to a noise complaint made against Black students in the library.

An officer allegedly told one student, “this is not a basketball arena. This is a study area.”

Students were offended that the security guard who confronted the students compared the group of Black students to the sounds of a basketball game. The incident led to a petition that garnered more than 3,000 signatures, according to the Baylor Lariat.

On February 16-17, the Board of Regents, Baylor’s official governing body, will review a report and hear presentations by the Commission on Historic Campus Representations, which was appointed in 2020 to determine if any “statues, buildings, or other tangible tributes on the Waco campus reflect a racist past.”

The Commission will likely decide the fate of Baylor’s statue.