A former Duquesne University professor was offered his job back after he used a racial slur during class, but the university president stated that he must undergo an unpaid suspension, diversity training, and more.

The university will also allocate another $50,000 to their diversity and inclusion office. 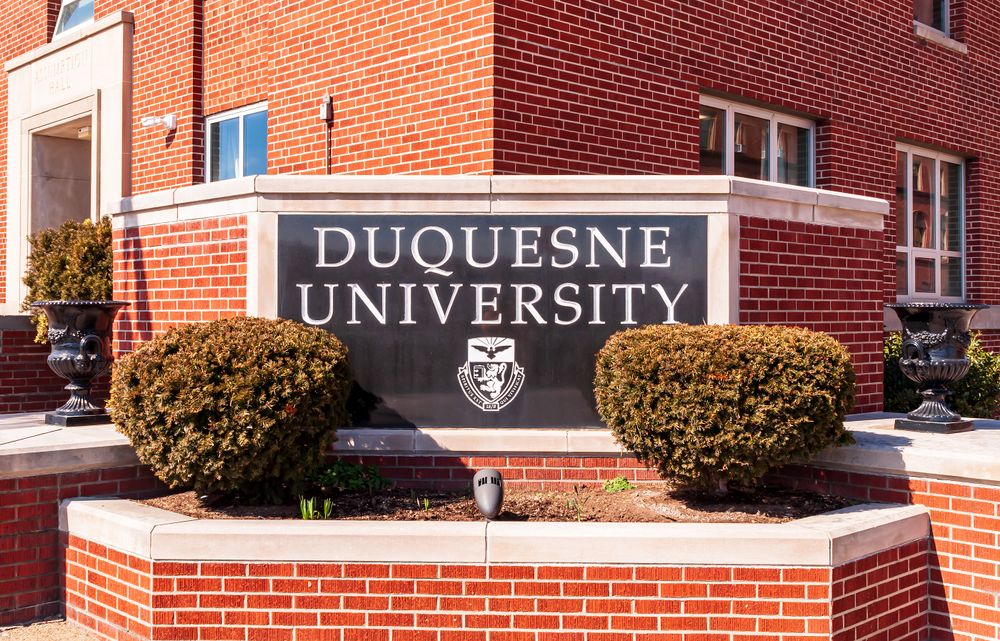 A former Duquesne University has the option to get his job back after he was fired in October for using a racial slur in an academic context during a virtual class lecture. But before being reinstated, he must undergo a seven-month suspension without pay, diversity training, and more.

According to the Pittsburgh-Post Gazette, the professor, Gary Shank, has the option to return to his employment as a professor after the faculty grievance committee recommended that Shank is reinstated.

Ken Gormley, the university president, responded by giving Shank the option to return to his job, but only after he undergoes diversity training, a seven-month suspension without pay, and additional sanctions, according to the article.

However, according to the Gazette, a permanent note will be placed in Shank's file, and if he engages in similar conduct, he could be immediately fired.

The grievance committee, according to WPXI-TV, said that Shank's use of the n-word was "misguided" but "not malicious" and did not warrant termination of his job.

“While Dr. Shank’s use of the N-word was misguided, it was not malicious,” the committee said. “Therefore, while sanction of Dr. Shank’s behavior is warranted, it does not reach the level requiring dismissal.”

According to the Gazette, Shank used the racial slur during a class discussion, in which Shank claims he used the word in a "pedagogical sense."

In the video, Shank told a student, “I’m permitting you to use the word, OK? Because we’re using the word in a pedagogical sense. What’s the one word about race that we’re not allowed to use?”

“I’ll give you a hint. It starts with ‘N.’ It’s even hard to say, OK? But, I’ll tell you the word, and again, I’m not using it any way other than to demonstrate a point. Fair enough?," Shank said, according to the Gazette.

Shank then went on to say the N-word multiple times.

According to the Foundation for Individual Rights in Education, Shank used the term to make the point that such racial slurs "had been common and accepted when he was young, but were now socially unacceptable; therefore there had been progress in race relations."

Because of Shank's original actions, the Duquesne Office of Diversity and Inclusion will allocate $50,000 in additional university funding, which can be used by organizations such as the Black Student Union, according to the Gazette. 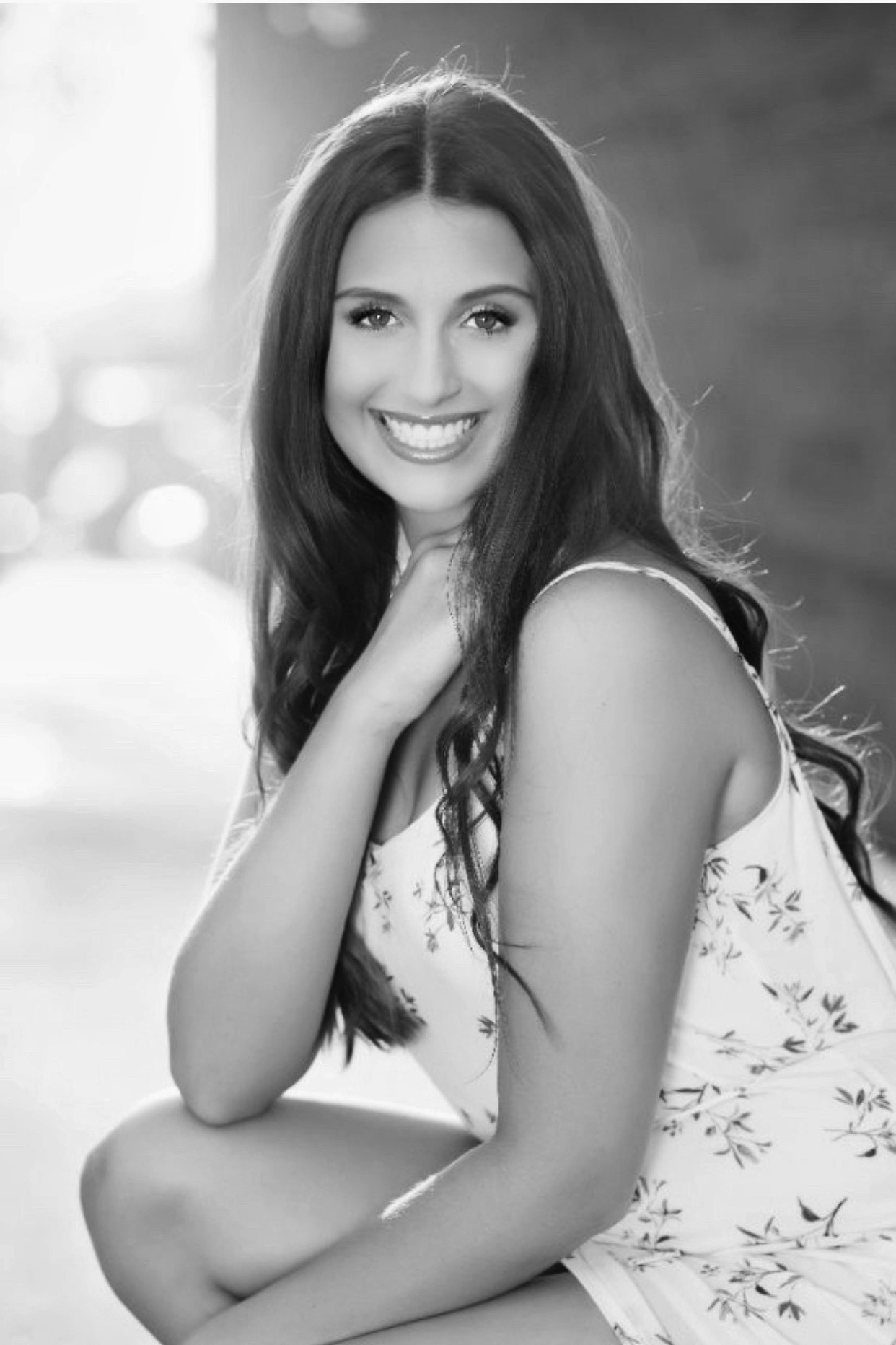 Addison Pummill is a Campus Reform correspondent and Leadership Institute intern exposing liberal bias on college campuses. Addison is a sophomore at the University of Arkansas, majoring in Computer Information Systems and Accounting. She is involved in Young Republicans, Kappa Delta, and local campaigns. Addison is also a Campus Reform intern.