The literature is reportedly part of a curriculum developed by a Northwestern University professor. 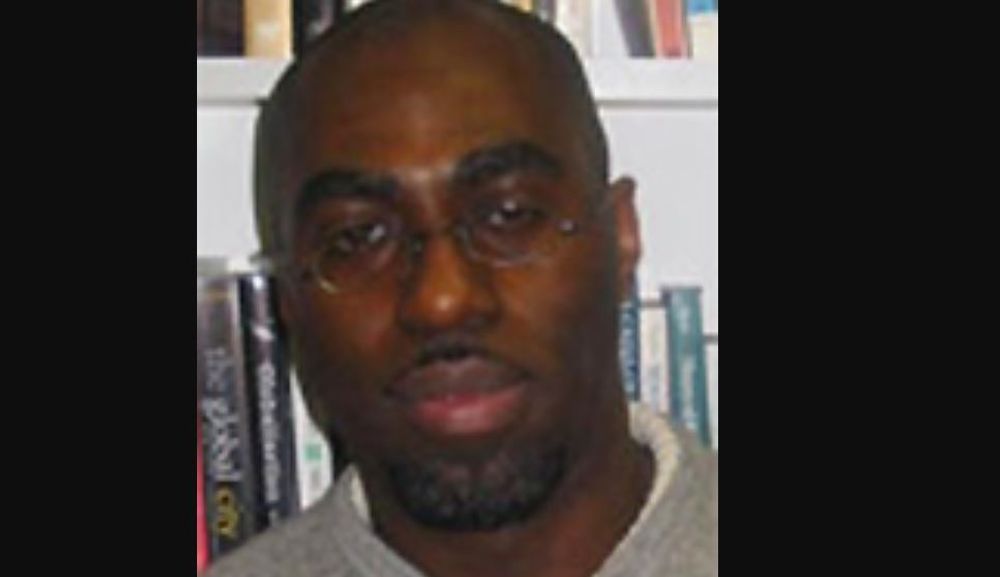 The material, which the Post confirmed with the school was distributed to parents, is based on curriculum by critical race theorist and Northwestern University associate professor of African American Studies Barnor Hesse. It is, said a New York City Education official, aimed to inspire White parents to “reflect" on their "Whiteness.”

“There is a regime of whiteness," Hesse wrote in the 8-point list, which includes categories such as “White Voyeurism" and "White Traitor."

“It’s about time we build an ethnography of Whiteness, since White people have been the one writing about and governing others," Hesse added.

[RELATED: University of Alabama-Birmingham invites 'White colleagues' to discuss race 'amongst themselves']

Included in the curriculum, the New York Post reported, is a “color-coordinated meter” measuring personalities ranging from “White Supremacist” in the red zone and “White Abolitionist" in the green.

“White Supremacist,” says Hesse is a “clearly marked white society that preserves, names, and values white superiority,” while a “White Abolitionist" society engages in “changing institutions, dismantling whiteness, and not allowing whiteness to reassert itself.”

Hesse also described "White Voyeurism," a personality seeking to "control the consumption and appropriation of non-whiteness" and "fascinated with...consuming Black culture without the burden of Blackness."

“This is the new language of public education,” Christopher Rufo of the Discovery Institute told The New York Post in response to the news. Speaking to Campus Reform, Rufo said “New York City taxpayers should be outraged that their money is being used to promote the concept of 'abolishing' a specific race. In history, these kind[s] of ideas always ends in disaster. Federman is using dangerous language—and filling his students with guilt and hatred.”

But an official of the New York City Department of Education said Hesse’s work was first presented to East Community’s staff by parents. Federman, it added, decided on his own volition to disseminate it to the entire school community “as part of a series of materials meant for reflection.”

“The document in question was shared with the school by parents as part of ongoing anti-racist work in the school community and is one of many resources the schools utilize,” the official said, “Our staff are now being targeted with vile racist, anti-Semitic and homophobic slurs from people outside of their school and nothing justifies the abuse directed at our educators.

The news, however, is the latest describing the alleged racially divisive climate of the administration of Department of Education and Schools Chancellor Richard Carranza, who accused New York City schools of having a culture of “white supremacy.”

In May 2019, four Department of Education officials accused Mr. Carranza of creating “an environment which is hostile toward Whites,” and his administration requires DOE employees to undergo “anti-bias training,” a key component of critical race theory.

Neither Principal Federman, Barnor Hesse, nor the NY DOE responded in time for publication.