Amazon sells books by Adolf Hitler, Saddam Hussein, & Karl Marx...but not one by this conservative academic

The world's largest online retailer still sells books by some of history's most heinous dictators. 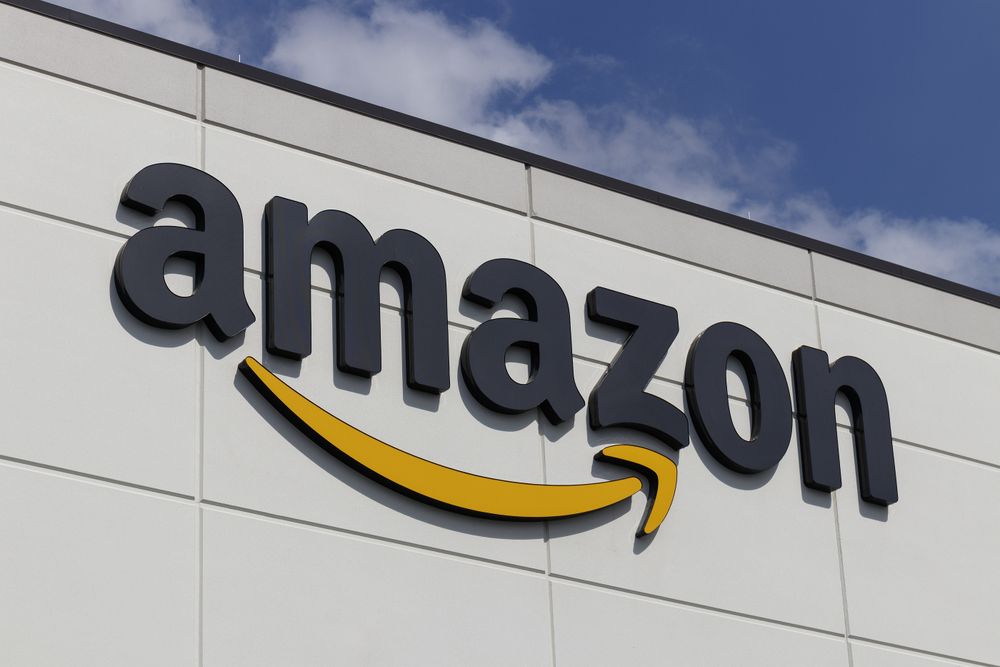 In When Harry Became Sally: Responding to the Transgender Movement, Anderson questions the science and ethics behind the transgender movement, especially as it relates to children.  Anderson broke the news on Twitter, noting, "My other four books are still available (for now)."

The book attained commercial success shortly after it was published in February 2018.

According to the Heritage Foundation, the book won praise from professors of psychiatry, psychology, and law. In August 2019, it was the #3 bestselling paperback in Washington according to the Washington Post. The Post, which is owned by Amazon founder Jeff Bezos, linked to the book on Amazon. That page is no longer available.

According to its GoodReads page, the book asks,

"But can a boy truly be "trapped" in a girl's body? Can modern medicine really "reassign" sex? Is sex something "assigned" in the first place? What's the loving response to a friend or child experiencing a gender-identity conflict? What should our law say on these issues?"

"We don’t sell certain content including content that we determine is hate speech, promotes the abuse or sexual exploitation of children, contains pornography, glorifies rape or pedophilia, advocates terrorism, or other material we deem inappropriate or offensive."

As of the time of publication of this article, Amazon was still selling, The Communist Manifesto, The Unabomber Manifesto, Mein Kampf, Muammar Gaddafi's The Green Book, and Zabiba and the King - a romance novel written by Saddam Hussein.

Amazon did not respond to a request for comment in time for publication.

Anderson's book is still available for purchase at Barnes and Noble, where it is labeled a "bestseller."