Biden Education Secretary Miguel Cardona will cancel and even refund some student loans for tens of thousands of student loan borrowers.

According to the Biden Education Department, the move will cancel an estimated $1 billion in student loans. 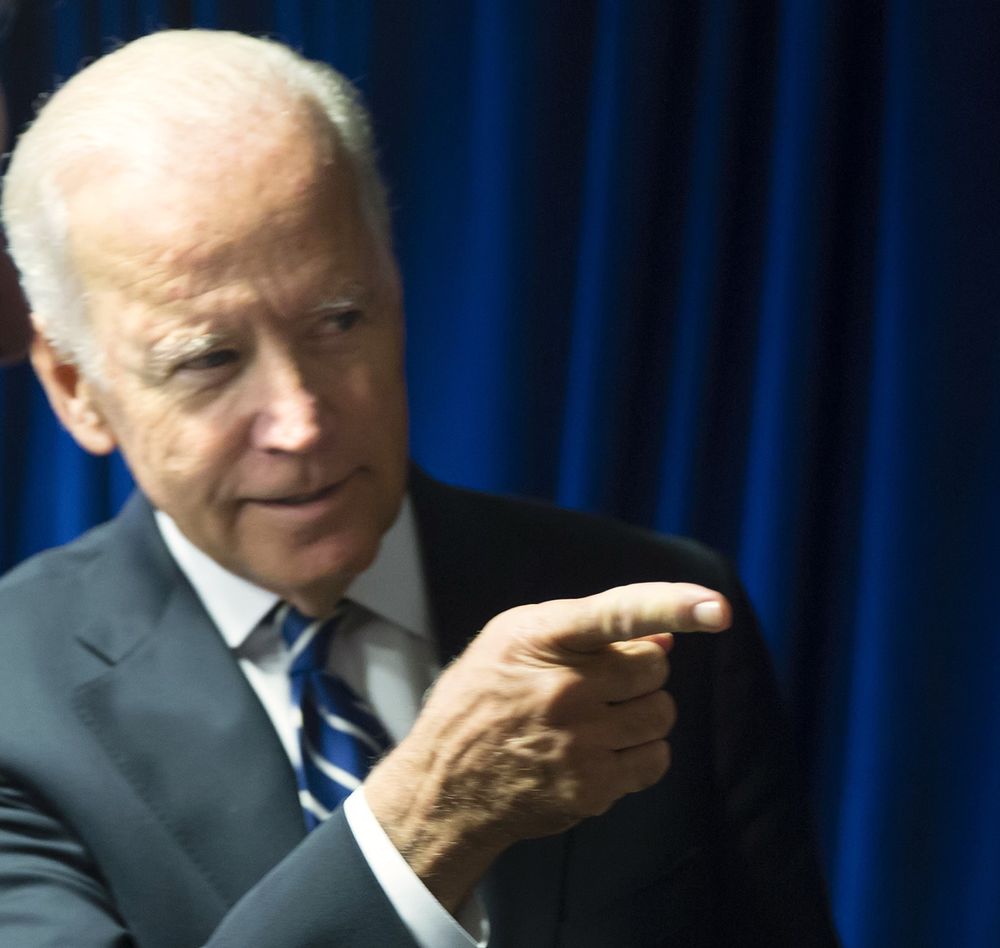 The Biden administration has announced that it will nationalize an estimated $1 billion in student debt without action by Congress or President Joe Biden by using a little-understood program called Borrower Defense to Repayment.

This price tag applies only to the claims already adjudicated, many of which were found to be entitled to partial relief. Those borrowers who previously received partial relief will now have the rest of their loans canceled, and they may receive refunds for any student loan payments they have already made.

Borrower Defense to Repayment, commonly called Borrower Defense, has been on the books since the mid-1990s for the ostensible purpose of protecting borrowers from schools that misrepresent themselves to potential students, perhaps about their future earnings, odds of passing a licensing exam, where their credits may transfer, or their post-graduation job prospects. The program allows borrowers who were lied to by their schools to file a Borrower Defense claim that may entitle them to student debt relief.

The Obama administration moved to create a rule that would leave the door wide open for borrowers to have their loans canceled, even if they were not misled and did not suffer harm.

"Requir[ing] a borrower applying for a borrower defense to repayment loan discharge to supply documentation that affirms the financial harm to the borrower is not the result of the borrower's workplace performance, disqualification for a job for reasons unrelated to the education received, or a personal decision to work less than full-time or not at all."

Former Education Secretary Betsy DeVos created a methodology that allowed for partial relief, with harm suffered being measured based on how much a claimant earns compared to graduates from similar programs. If a borrower earns as much or more as the median graduate of similar programs, under the DeVos methodology, that borrower would not be entitled to relief.

This methodology was estimated by the Department of Education to save taxpayers $1.1 billion over a 10-year span, while still providing full relief to students who received an education that was unsatisfactory.

Biden Education Secretary Miguel Cardona on Thursday replaced that methodology with an all-or-nothing system that grants 100 percent relief to any borrower with a valid borrower defense claim. In other words, borrowers whose earnings place them in the 49th percentile of earners in their cohort could have their loans paid for by taxpayers.

As the new methodology is used to process new Borrower Defense to Repayment claims, the cost to taxpayers is likely to climb exponentially higher.

The Department of Education did not respond to a request for comment in time for publication.