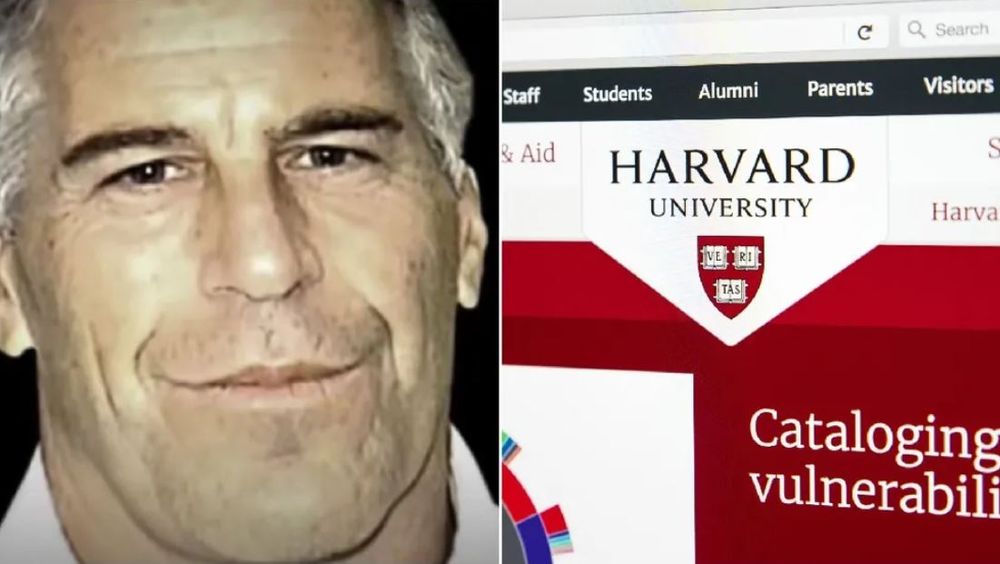 Professor Martin Nowak, whose Program for Evolutionary Dynamics research center received $6.5 million in startup money from Epstein, will be barred from starting new research and advising students for two years, according to a memo by Dean of Faculty of Arts and Sciences Claudine Gay.

Nowak will resume teaching after being placed on paid leave in May 2020, but the Program for Evolutionary Dynamics will be shut down. Its current research will be left under the authority of the university's math department for the foreseeable future.

A May 2020 investigation determined Nowak violated university security policies by giving Epstein a building key card, an office at the Program for Evolutionary Dynamics, and permission to visit campus even after he pleaded guilty in 2008 to soliciting minors for sex.

Nowak did not prohibit Epstein from visiting the university until colleagues complained about his presence, according to the Associated Press.

Responding to the university's decision in a statement on Friday, Nowak said, "While I have always been grateful to anyone who would support my research, I regret the connection I was part of fostering between Harvard and Jeffrey Epstein and the hurt that it has caused."

"I will take the lessons from this time with me as I move forward," he added.

Gay said the sanctions against Nowak are "proportionate to the severity of the behavior" and will be re-evaluated in two years.

In 2020, Harvard released a report revealing that it had received a total of $9.1 million from Epstein. At the time, the university noted that it had donated more than $200,000 leftover from Epstein gifts to foundations supporting victims of sex trafficking and assault.

Campus Reform asked Harvard University to comment on this story. It will be updated accordingly.