A new study found that professors are more likely to have been been raised in wealthy neighborhoods by high-earning parents with advanced degrees. 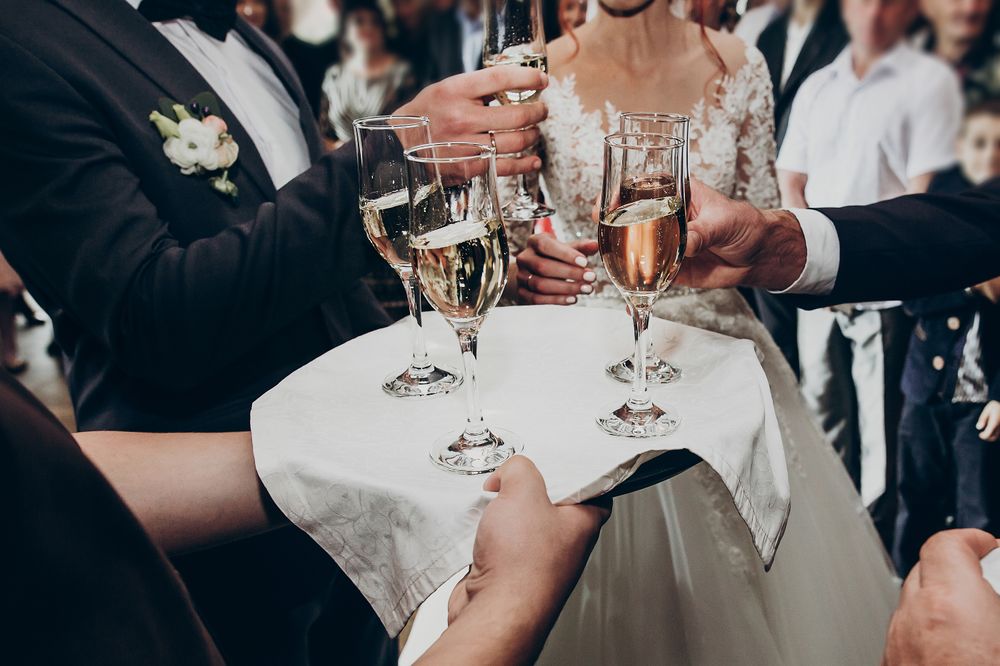 A new study investigating the childhoods of tenure-track faculty found that professors are more likely to have been raised in wealthy neighborhoods by high-earning parents with advanced degrees.

Conducted by researchers representing the University of Colorado-Boulder and the Santa Fe Institute, the study, titled, Socioeconomic Roots of Academic Faculty, surveyed “7218 professors in PhD-granting departments in the United States across eight disciplines in STEM, social sciences, and the humanities."

[RELATED: New report finds middle class Americans are 'priced out' of college. Expert explains how that's bad for everyone.]

“We find that estimated median childhood household income among faculty is 23.7% higher than the general public,” they said, “And faculty are 25 times more likely to have a parent with a PhD".

Discussing childhood class segregation, the authors also said their analysis of residential data reported by college faculty found that professors “tend to spend their childhoods in ZIP codes that are wealthier than the general public.”

The researchers say this convergence of inherited wealth and elite education contributes to the underrepresentation of tenured racial minorities in the professoriate.

"Our results suggest that the professoriate is, and has remained, accessible mainly to the socioeconomically privileged," they said, but "[A] large racial gap in PhD attainment is an intergenerational impediment that limits the proportion of Black and Hispanic scholars who become tenure-track faculty."

Taken together, the studies show that colleges may be cultivating a culture of what conservative critics of higher education call "limousine liberalism," a term coined in 1969 by New York City mayoral candidate Mario Procaccino to describe members of the financial elite who support progressive political causes.