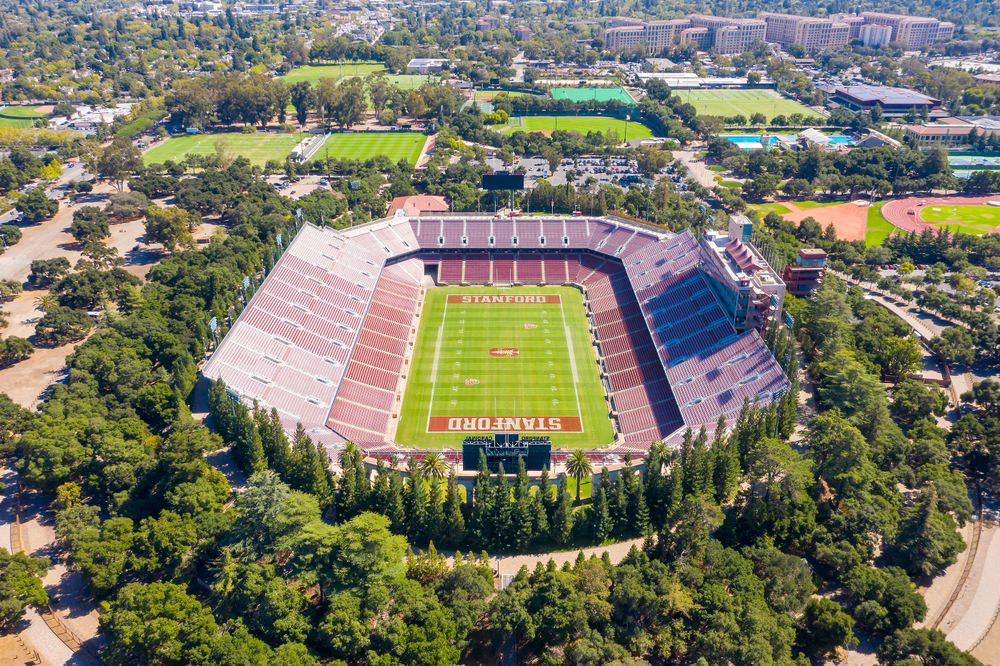 The Undergraduate Senate of Stanford University passed a resolution "urging" school officials to explore imposing “carbon pricing" policies on school buildings and facilities, according to a campus newspaper.

Implemented at Yale University in 2017, a carbon price, or, fossil fuel tax, is a penalty paid by a company based on the quantity and negative externalities of carbon dioxide it emits through consuming fossil fuels. The cost is transferred from businesses to workers, families, and consumers, often paying for carbon-emission-cutting technology or the price of divesting from fossil fuel companies.

Yale University's Carbon Charge program applies to "more than 250 buildings and nearly 70% of campus carbon dioxide emissions," according to Yale News, charging $40 per ton of carbon dioxide emitted every month. The university ran a pilot version of the program from December 2015 to May 2016, finding that buildings forced to pay a carbon charge did reduce their emissions. But, said a report assessing its results, "Emissions for all Yale buildings, not just those that participated in the pilot, decreased" during that time because "winter during the 2015-2016 academic year was warmer on average."

Critics of carbon pricing say it is seldom effective at reducing carbon emissions. Variations of carbon pricing like cap and trade, which limit the amount of carbon emitted per year, often apply to individual sectors of the economy such as heating and electricity and can help offset carbon pricing's aim to phase out fossil fuels, allowing companies unable to quickly adopt “green” production methods to buy "carbon permits" from low-carbon-emitters. Sometimes, governmental authorities like the Chinese Communist Party give carbon permits away for free.

Another form of carbon pricing, a carbon tax, would, if applied to the whole economy, require "owners of emissions sources," including power plants, cars, and farms to "pay taxes equivalent to the per-ton fee times their total emissions," according to the Union of Concerned Scientists. Proponents of carbon taxes, like the Intergovernmental Panel on Climate Change, for example, propose charging between $135 and $5,500 per ton of carbon emitted by the year 2030.

"An energy tax of that magnitude," wrote climate expert Nicolas Loris in 2018, "would bankrupt families and businesses, and undoubtedly catapult the world into economic despair."

As Campus Reform has reported before, the heightening of school officials’ awareness of what climate and sustainability activists call a "climate emergency" is common on college campuses.

On March 9, a vote by the Rutgers University Board of Governors and Board of Trustees to divest the university from fossil fuel companies capped an effort by the Endowment Justice Collective, a student group promoting "ethical divestment from fossil fuels, apartheid, the war machine and the prison industrial complex," to persuade school officials to adopt its agenda. Columbia University divested itself from thermal coal in 2017, and in February announced that it no longer has investments in "publicly traded oil and gas companies."

"By discouraging the lowest-cost form of reliable energy, you are not making the world a better place to live," he said, "You are keeping the world a terrible place for the billions of desperately poor people who desperately need abundant energy."

Campus Reform asked Stanford University if the Undergraduate Senate's resolution will become university policy. This article will be updated accordingly.