A professor who called for sports organizations to boycott Georgia in light of recent voter integrity laws is praising the recent decision to move the MLB All-Star game.

The professor called for major corporations to "boycott the state of Georgia in general --and Atlanta in particular." 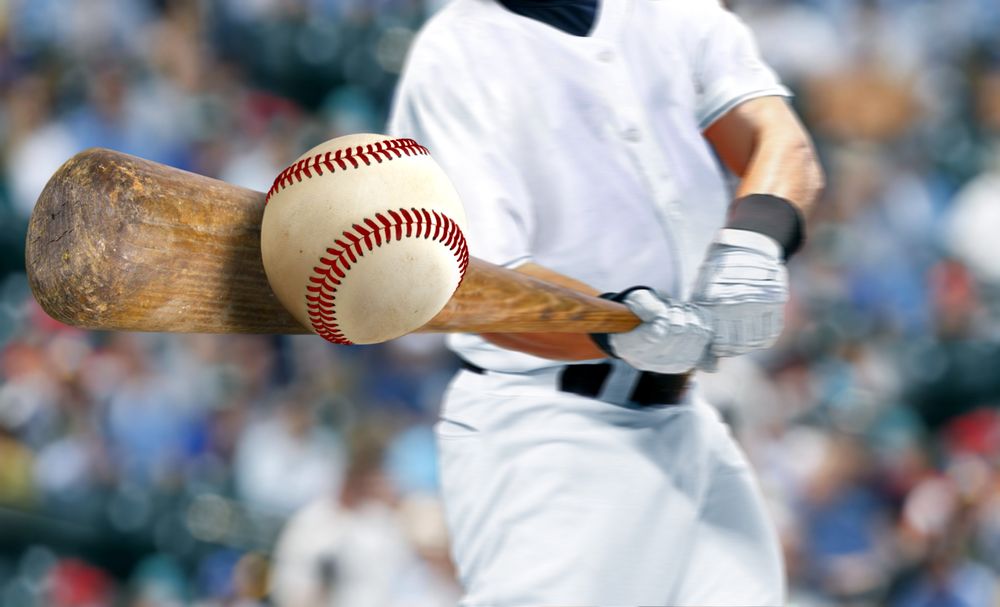 A professor at Miami University in Ohio praised the commissioner of Major League Baseball Friday for removing the All-Star Game from the state of Georgia.

"For the first time since...just shy of forever, Major League Baseball officials did something huge when it came to civil rights," Moore wrote, "Not only that, but they did so without…pretending they’ve at least hummed ‘We shall overcome.’”

Moore recently called for excluding Georgia from all sports events "that stimulate the local economy” in an essay published at CNN. He proposed punishing Republican lawmakers by targeting the local economy of the city of Atlanta, which is predominantly Black.

[RELATED: Her business was run off campus for her views. Now she's taking legal action.]

Republicans "know the state's whole economy begins and ends with Atlanta," he continued, "We can start by stripping Atlanta of Major League Baseball's All-Star Game, which is set to take place in the city in July."

Moore then accused Republicans of living in the past.

"Until you and your supporters realize the 19th century was two centuries ago, everybody, from Delta Airlines and Coca-Cola in corporate America to the headquarters of the National Football League and Major League Soccer around various sports leagues, should boycott the state of Georgia in general --and Atlanta in particular."

“Georgia has 17 days of in-person early voting including two option Sundays, Colorado has 15,” he said on Tuesday, “[From] what I’m being told, they also have a photo ID requirement. So, it doesn’t make a whole lot of sense to me.”

[RELATED: Jacobson sounds off on higher ed’s war against Christianity: ‘What a shame’]

Professor Moore wants the MLB to make similar gestures based on progressive ideology in the future.

“Oh, and the Braves still haven’t banned the offensive tomahawk chop chant from their games,” he said, “but that’s another story.”