A Christian university is issuing a call to action to its community against the proposed Equality Act.

The school claims it would infringe on its right to expression and threaten the institution’s existence.

Dr. Thomas Kiedis, the university’s president, has asked members of his community to write their senators and voice their opposition to the bill. 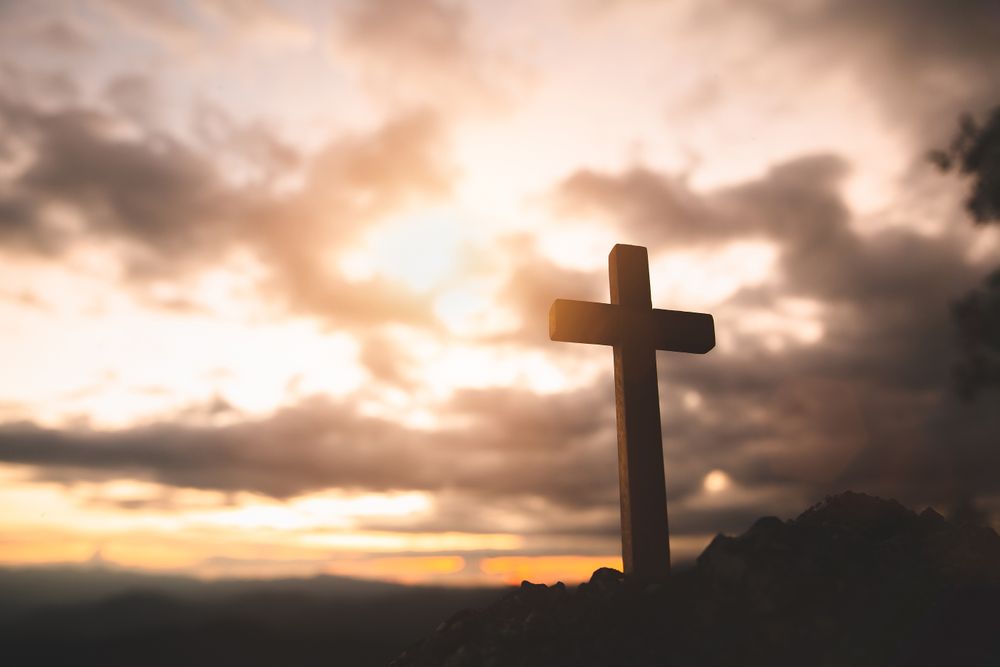 A small Christian University in Lancaster, Pennsylvania is calling on its community to do what it can to oppose the passage of H.R. 5, known as the Equality Act, in the US Senate.

Via an email, Word document, and video obtained by Campus Reform Lancaster Bible College’s President, Dr. Thomas L. Kiedis, criticized the equality act as a threat to religious freedom and requested that those affiliated with the university contact their senator to voice their opposition to the bill.

The email begins by stating that “Christian colleges teach a consistent message about human flourishing on God’s love for every person” but that the Equality Act will have a “life-altering impact” on such entities if passed. According to Kiedis, the legislation would “marginalize those who hold a biblical view of human sexuality.”

[RELATED: Students mobilize for their faith at Baylor with new Christian organization]

Attached to the email was a link to a video address by Kiedis and to a template letter for individuals to send their letters to express disagreement with the Equality Act.

Criticisms included in the sample letter include the claim that H.R. 5 “mandates a single government approved view of human sexuality” that “forbids even an exemption for faith-informed alternative views.” According to the letter, this “poses a threat to the diversity of viewpoints, including religious conviction, that is so necessary for American political and cultural debate.”

Later on, the letter derides the bill for seeking to repeal the Religious Freedom Restoration Act which they say “merely gives a religious entity its day in court” when “government policy and religious faith are in conflict ... it does not guarantee the outcome.” Lancaster Bible College calls this change “draconian.”

The template letter concludes with a message urging the senator LBC intends to receive it to vote “No” when the bill comes before the Senate.

Kiedis’ video address begins with him telling LBC’s community that he believes they should do “everything within [their] power to defeat” the Equality Act. He begins by explaining that the bill would amend the 1964 Civil Rights Act and the Fair Housing Act to add “sex, interpreted as sexual orientation and gender identity” as protected classes regarding public accommodation, education agencies, employment and housing “including, most likely, student housing” according to Kiedis.

[RELATED: LGBTQ+ students sue Dept of Ed to defund their own Christian universities]

“That seems relatively harmless, until you dig deeper,” Kiedis continued. “The Equality Act is not about equality, it is about power. The power to impose SOGI ideology and punish those who hold beliefs contrary to SOGI ideals.”

He also stated that the Equality Act will further damage the state of free expression in the US, citing the deplatforming of social media site Parler and the removal of critiques of transgenderism from Amazon as examples of speech already being infringed.

Among the things the Equality could do, Kiedis lists “allow[ing] men to compete in sports as women just because the athlete self-identifies as a woman”, “violat[ing] the privacy and safety of women and girls and force them to share sex separated spaces with men” and “employers and possibly employees being charged with hate speech if they don’t use a transgender persons preferred name or pronouns”

Pertinent to the school specifically, Kiedis stated that “it would make it very easy for the government to cancel our student’s financial aid for refusing to surrender our biblical beliefs” and that it “could ultimately lead to us losing our accreditation if the Council of Higher Education declared all schools must be fully compliant.”

Kiedis suggests his community does three things: pray, contact your senator and to leverage their networks.

“Paul trusted God and he appealed to Caesar” he concluded “I think we need to do the same.”

Campus Reform reached out to Lancaster Bible College for comment, but did not receive a response.