After a long battle with Wayne State University, a federal court has ruled in favor of a Christian student organization that had its First Amendment rights violated.

The court has found that Wayne State purposely discriminated against the InterVarsity Christian Fellowship and that university officials are “personally liable for their actions.”

The student organization has been recognized on campus for more than 70 years and did not have any issues with the university before 2017. 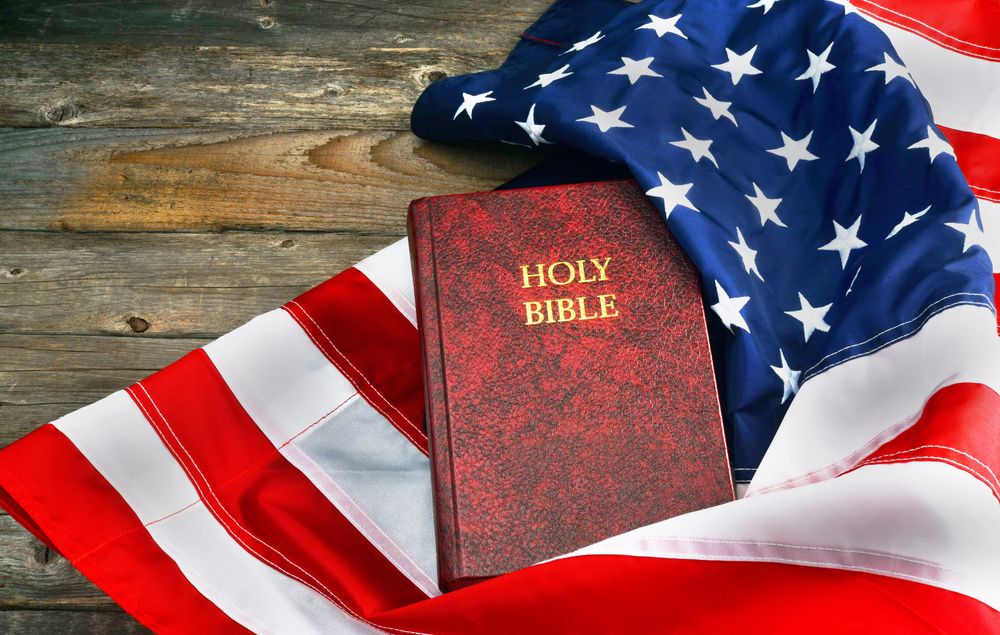 A religious student organization at Wayne State University has just claimed a victory in its lawsuit against the school for failing to officially recognize the group due to its requirement that student leaders be Christians.

As Campus Reform previously reported, the InterVarsity Christian Fellowship student group filed a lawsuit in 2018, represented by Becket, a non-profit religious liberty law firm, after the group had its official status revoked by the school because it “requires leaders to affirm their faith.”

[RELATED: LGBTQ+ students sue Dept of Ed to defund their own Christian universities]

The group’s representation has explained previously that all students are able to join the organization regardless of beliefs. However, in order to hold a leadership position the individual must be a practicing Christian.

Becket also noted in the lawsuit that multiple other student organizations on campus have similar requirements for group leadership positions.

In March 2018, two days after the group presented its case to a federal court, Wayne State allowed the organization to return to campus but retained the right to remove it at any time. Before the reinstatement, the school reportedly “ignored the group’s appeals for months” and charged them thousands of dollars to hold Bible studies on campus.

On Monday, a federal court ruled against the university and found that it has purposely “discriminated against InterVarsity Christian Fellowship,” according to a press release from Becket. The court stated that “[s]tudent groups were permitted to restrict leadership based on sex, gender identity, political partisanship, ideology, creed, ethnicity, and even GPA and physical attractiveness.”

“No religious group can constitutionally be made an outsider, excluded from equal access to public or university life, simply because it insists on religious leaders who believe in its cause,” stated the decision.

Lori Windham, senior counsel at Becket, stated that “the law is crystal clear: universities can’t kick religious student groups off campus just because they choose leaders who share their faith.” The InterVarsity student group has been a part of the university’s community for over 70 years and has always required its leaders to be Christians.

Until 2017, Wayne State did not have any issues with the club's policies. The court emphasized that the school’s decision to deregister the organization after more than half a century on campus was unconstitutional and that “disparate and discriminatory treatment of religious groups due to their religious character violates the Free Exercise Clause."

[RELATED: Christian student org under fire for requiring leaders to adhere to its beliefs]

Further, the federal court ruled that not only was the college’s attempt to control the group’s leadership unconstitutional, but it is “categorically barred by the Constitution.” Becket  explained that because the law is “so clear” at this point that “the court held that Wayne State officials are personally liable for their actions.”

Wayne State did not immediately respond to Campus Reform’s request for comment on this decision but WSU Associate Vice President of Communications Matt Lockwood told the Detroit Free Press, "The court's ruling was not unexpected."

"Unfortunately, despite the InterVarsity Christian Fellowship being granted everything it requested in a timely manner, it continued to pursue litigation, forcing the university to spend time and taxpayer dollars in an unnecessary lawsuit."