A Campus Reform survey of official events identified just three conservative speakers out of 69 politically-oriented events at the University of Wisconsin-Madison last year.

The survey closely examined UW-Madison’s official event calendar for the 2016-2017 school year (found here) and discovered 69 events that addressed political topics, of which 48 either featured liberal speakers or presented the liberal perspective on an issue.

The liberal speakers, as well as some independent voices, lectured on topics related to race, gender and sexuality, migration, climate change and the environment, social justice, and political movements in the rise of Trump.

Other topics included tax reform, the 2016 Presidential election, poverty, foreign policy, and the economy, with an emphasis on issues pertaining to racial and identity politics as well as political movements in wake of the 2016 presidential election.

Conservative or right-of-center events, meanwhile, featured topics like gun rights, welfare reform, and the decline of faith in the media following the rise of Trump.

Another 18 events did not present a discernible political bias in terms of either content or speaker selection, but nonetheless addressed issues of contemporary political relevance.

Campus Reform reviewed the political leanings of every speaker on the list by researching factors such as previous publications, past and present projects, published opinions and public statements, public appearances, and political affiliations to determine each speaker’s ideological stance. 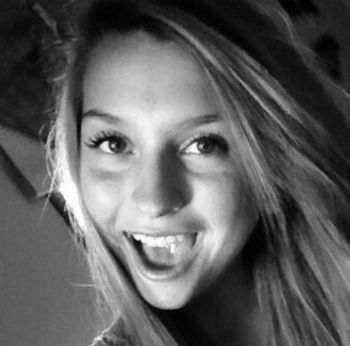