TPUSA rejected for not conforming to school's 'values'

Following a vote to deny the group official club status, TPUSA Iowa and Minnesota Field Director Ali McGough reached out to Wartburg Dean of Students Daniel Kittle to inquire into the reasoning for the denial, according to emails obtained by Campus Reform.

“We were very disappointed in the vote today, especially because we worked really hard with the subcommittee, and made a lot of changes to make them comfortable with our organization,” she stated, noting that members of that same subcommittee, who recommended the club for approval, were included among many of the “no” votes.

She went on to state that she was informed “that an organization has not been denied in over four years,” though the Student Senate rejected the claim, telling News 7 that one had been turned down last year.

“If you could provide a little insight as to why we were denied after getting a recommendation from the subcommittee as well as what the appeal process is moving forward, that would great,” McGough then requested.

In response, Kittle suggested that McGough, “as well as the other presenters today, can summarize as effectively as [he] can the reasons for the denial.”

“In short, I believe that the Student Senate body were concerned that the values of Turning Point, as evidenced by expressed tactics, were not in line with the values of Wartburg College,” he continued, concluding his email by suggesting that there are “still an unlimited number of way” to advance the TPUSA cause.

“As for next steps, I am eager to work with the Wartburg students on advancing a new student organization that supports their agenda to increase conservative dialogue,” Kittle wrote. “While the Student Senate has closed the Turning Point possibility, there are still an unlimited number of ways to advance that cause.”

During the vote to deny TPUSA recognition, club members Emily Russell and Haley Cannon informed Campus Reform that some student senators objected to the use of the word “suck” in the popular TPUSA “Socialism Sucks” tagline.

Additionally, Russell and Cannon were apparently grilled with questions, such as if they felt “moral aligning yourself with this organization,” whether they would sue if denied recognition, and were questioned on if they were “lying about being non-partisan.”

“Why would we approve such a specific organization, what are we going to approve next? An organization that is concerned with the paint color on the wall?” another senator apparently asked, according to Russell and Cannon.

Campus Reform reached out to the school for comment on the matter, but did not receive a response in time for publication. 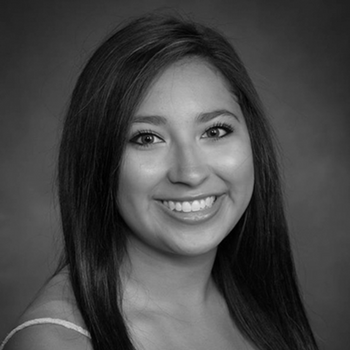