An anonymous group of 17 University of North Carolina faculty members is fed up with “Silent Sam,” and is vowing to remove the Confederate statue by force if the school does not.

The self-proclaimed “seventeen Tar Heel faculty” delivered an ultimatum to Chancellor Carol Folt, demanding she “remove the statue by March 1 at midnight,” or “we will do it ourselves.”

Exactly when the group would act, however, is undetermined. According to the email, the statue may be taken down within the hour, week, or month of the deadline, and could happen at any time from early morning to the middle of the night.

Although electing to remain anonymous, the group claims to not fear arrest and the inevitable repercussions, which would include losing anonymity.

While some initially speculated that the letter might be a hoax, The Daily Tar Heel confirmed with one senior faculty member that the group of professors does in fact exist.

“The proudest moments of the university have been when Carolina is on the right side of history,” the letter contends. “Not cowed by bigots, intimidated by white supremacists or fearful of retribution.”

In the following paragraph, the group cites the official policy of the university, which declares the university to be an inclusive and welcoming environment dedicated to maintaining a campus free from discrimination, harassment, and related misconduct.

Silent Sam’s presence on campus, according to the group, is a direct breach of this policy, because it “is an ever-present signal to students, faculty, and staff of color that they are not welcome nor equally valued on campus.”

The anonymous professors go on to state that what they are doing falls within their “charge of pastoral care” as faculty members.

“The onus is now on you, our Chancellor, to do the right thing and remove the statue before it becomes an even more clear and present danger to the students of UNC and visitors to our beautiful campus,” the letter concludes. “The non-violent removal of the statue represents the principles that lay at the foundation of the American Republic.”

This article was originally published in The Carolina Review, a conservative student publication affiliated with the Leadership Institute’s Campus Leadership Program. Its articles are republished on Campus Reform with permission. 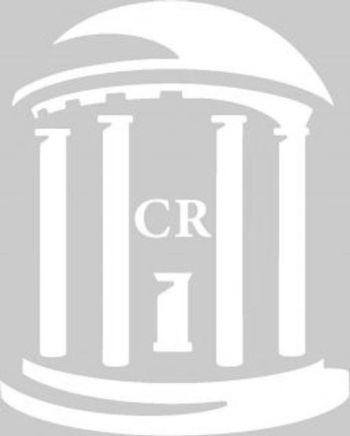