George Washington University graduate students are seeking to unionize, and at least one Teaching Assistant asked students show up at their sit-in for a class discussion.

According to an email obtained by Campus Reform, the TA told her students last week that a class discussion would be taking place in Rice Hall, where graduate student workers are occupying the entire floor on which the Provost’s and President’s offices are located.

“I’m writing to let you know that there will be a change in location for our discussion section tomorrow,” the TA wrote. “As some of you might know, graduate student workers are working to form a union on campus (which is our legal right) and I have been centrally involved.”

“Because the university has continued to refuse to meet with us to discuss our working conditions on multiple occasions, my colleagues and I will be peacefully occupying the 8th floor of Rice Hall, where the offices of the President and Provost reside, and waiting there until we are met with,” the TA added.

The instructor assured students that the class will be “business as usual” apart from the location, adding that TAs will be performing their typical teaching duties during the sit-in.

“We will be grading papers, exams, etc. and I will teach our discussion section there,” she wrote. “It will be business as usual for us (discussing the upcoming writing assignment, the readings, and an end-of-semester wrap-up).”

At the very end of her email, the TA noted that students may participate in another discussion section if they are unable or unwilling to attend the one held at the site of the sit-in.

According to The GW Hatchet, the university has previously opposed the graduate students’ effort to unionize, arguing that doing so would undermine the relationship between students and faculty.

“A collective bargaining process would insert a third party into the relationship between students and faculty members in key elements of the educational experience,” GW Provost Forrest Maltzman wrote at the time. “I believe it would inevitably limit the ability of our schools and faculty to creatively support our students and would disrupt the mentoring opportunities that are so important to building world-class graduate educational programs.”

More than 20 graduate students attended the sit-in last Thursday, pressuring the administration to increase wages and benefits for student employees, The Hatchet reported, noting that approximately 15 students ended up attending the discussion session during the protest.

George Washington University did not immediately respond to Campus Reform’s request for comment. 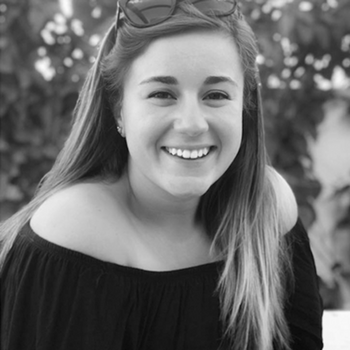