Marquette begs students not to use 'the i-word' for illegals 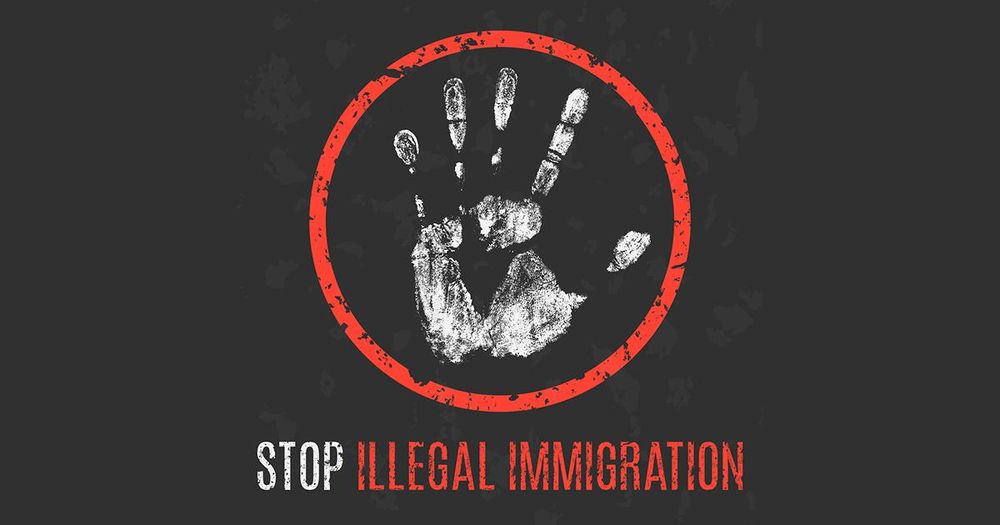 Marquette University’s department of “Diversity and Inclusion” is encouraging undergraduates to “drop the ‘i-word’” when referring to illegal immigrants.

According to the “Undocumented Student Terminology” published on the school’s website, “not only is the term ‘illegal’ inaccurate, it is dehumanizing.”

“When referring to an individual who is residing in the United Stated without authorization from the federal government, we would encourage you to drop the ‘i-word’ in favor of terms such as ‘undocumented’ or ‘unauthorized’ immigrant,” the university states.

Likewise, the school explains that the acceptable way to refer to immigrants with no domestic legal status is by using words such as “undocumented” or “unauthorized.”

In addition to the Diversity and Inclusion website, the school’s College of Education website likewise suggests that students create a “safe space” for illegals and “deal directly with any derogatory language or behaviors from peers that are rooted in condescending attitudes towards immigrants and use these as teachable moments.”

The College of Education provides an extensive summary of immigration-related research and statistics, including what it calls “Stress Related to Immigration Status in Students: A Brief Guide for Schools.”

“This brief guide is designed to provide an overview of detention, deportation, and other immigration status-related stress and its effect on children and families, as well as suggestions for how school personnel can support families in the context of this unique stressor,” the website explains.

The university also notes that “school personnel can support students in the classroom” by being “observant and [establishing] trust,” recognizing “the importance of language,” showing “support,” and more.

According to the website, “recognizing the importance of language” means that instructors should “be sensitive in their use of language, favoriting terminology such as ‘undocumented/ unauthorized immigrants’ and making known that use of the terms ‘illegals’ or ‘illegal immigrants/aliens’ will not be tolerated in their classrooms.”

"‘Illegal alien’ is not a legal term and is not an accurate descriptor as the status of being present in the U.S. without a visa is not actually a criminal violation,” it says, echoing the guidance from the Diversity and Inclusion website. “More importantly, these terms can have a dehumanizing impact by effectively rendering the individual and their entire existence as ‘illegal.’”

Marquette did not immediately respond to Campus Reform’s request for comment.