A Campus Reform survey of official events at Boston University found that the institution hosted only three conservative speakers during the 2016-2017 academic year.

Many of the invited speakers were academic experts, former politicians, journalists, and members of political groups such as the Massachusetts American Civil Liberties Union (ACLU) and local Democratic committees.

In total, 34 speakers were classified as liberal or left-of-center, while only three speakers could be identified as conservative. The remaining 12 lecturers who came to campus during the school year were either politically neutral or exhibited no clear ideological bias.

[RELATED: Liberals account for 86% of political speakers at UVM]

Pavlich and West were both invited to speak by BU College Republicans, while Rohac was invited to lecture on Brexit by the BU International Affairs Association. 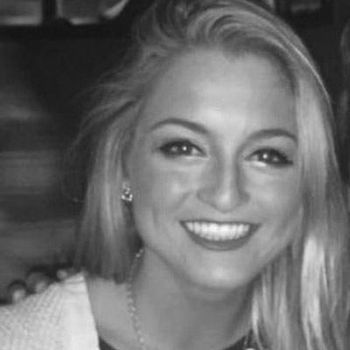