A faculty associate at the University of Wisconsin-Madison says schools should be restructured to “liberate gender identity.”

In “Reframing Schooling to Liberate Gender Identity,” SJ Miller, who spells his first name using lowercase letters and identifies as “agender,” advises American educators on how they can foster an environment that provides students with “equitable opportunities for success”. A journal titled “Multicultural Perspectives” published the article on May 18.

“Invest emotionally in the well-being of students so they can exist in schools without redress for gender presentation,” Miller suggests.

Displeased with the current structure influenced by neoliberalism, defined in this article as “adherence to conformity, obedience, and capitalism,” Miller argues that different gender identities should be represented via assignments, political movements, and even poets.

“A committee can be formed to put up gender identity expansive posters, signs, billboards, and art throughout the school; to generate recommendations for classroom rearrangements; to ensure that more books with diverse gender identity representations are in classrooms and the library; to invite speakers; to host movies and videos; and to work with others to rename spaces in the school where all gender identities are recognized,” Miller claims.

Miller suggests that “stakeholders” walk as groups through schools and discern funding disparities between different areas. Miller's overall goal is to address the root causes of “gender identity subjugation” and combat violence.

“By violence, I mean how beliefs and mindsets create prejudice and reinforce practices that take the form of denied or diminished access to material and economic goods, public and social services, schooling policies (i.e., lack of protections and a hyper-focus on cisgender-based curricula), and political protections,” Miller writes. 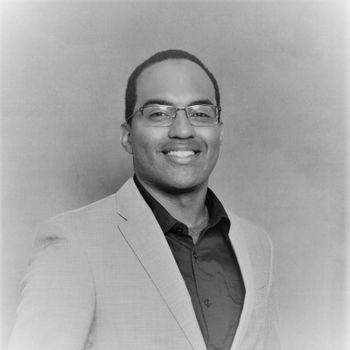