Daftari, a Rutgers alumna, is an Iranian-American and political journalist with expertise in foreign affairs, specifically the Middle East and counterterrorism. She is currently a Fox News analyst and has appeared on multiple other major news outlets, including CBS, NBC, and PBS.

Daftari spoke to The Centurion late Thursday about the university canceling her appearance, calling the decision “unreal”. Rutgers University had previously appeared to stand by her appearance in the face of criticism by left-wing groups on campus, stating in a Twitter post that “if these issues are not brought to the forefront and given a chance to be debated, then they may continue to stay buried." It is unknown at this time for what reason the event was canceled.

Daftari’s speech was intended to be on the subject of “Radicalism on College Campus”, free speech, and tolerance.

Her appearance was criticized by portions of the student body who called Daftari “Islamophobic”. The Muslim Public Relations Council penned an opinion piece in the Daily Targum claiming that the foreign affairs analyst “threaten[ed] the safety of students."

Additionally, an online petition was created on Change.org by Rutgers student Adeel Ahmed. At the time of publication, it had amassed more than 1,600 signatures. The petition contended that Daftari’s comments that “Islamic terror takes its guidance and teachings from the Quran, which is Sharia law”, were “Islamophobic."

However, some students defended Daftari, maintaining that her statements were accurate portrayals of reality.

Young Americans for Liberty, a student political organization on campus, has already expressed intentions to host Daftari in defiance of the University’s decision.

The Centurion has reached out to UAA and Adeel Ahmed for comment.

This article was originally published in The Rutgers Centurion, a conservative student newspaper affiliated with the Leadership Institute's Campus Leadership Program. Its articles are republished here with permission. 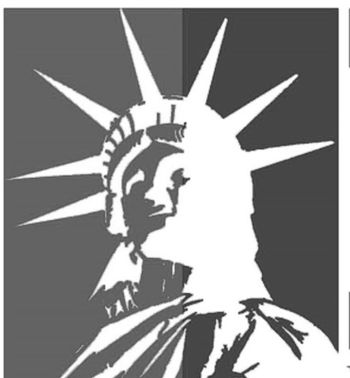