The LGBT Pride Center at Oregon State University posted and deleted an open letter from Facebook, stating its opposition to a student veterans group setting up shop in the student lounge on campus.

The statement did not go unnoticed, with quick backlash and outcry for what the group had said. The Pride Center is doing a complete turnaround from its original position, hosting an April 15 event for veterans, but it is still not apologizing.

The Pride Center cited in its March 15 letter “the particular type of American patriotism that would be promoted by centralizing the Veteran Students Association in the SEC [student lounge]” and President Trump’s ban on transgender individuals from serving in the military as reasons for writing the letter.

“We aim to resist the pain that US militarism has caused our siblings in struggle and we denounce the glorification of the system that is responsible for this violence” the open letter continued. The letter also stated that the communities the organization serves are "vulnerable" when it comes to the "ideological and practical consequences" of letting the student veteran group into the space.

“We welcome and support our veterans. And we share with you that the Pride Center assistant director is working with the Military and Veteran Resources advis[e]r to create healing spaces for those who are hurting,” the Pride Center notes. But not only did the center release a statement reaffirming its commitment to veterans; it also announced an event it will host that is specifically geared toward veterans.

According to the Pride Center, the event, dubbed a "support circle for LGBTQIA+ veterans and friends, is scheduled for April 15.

“We recognize the statement has been a source of pain for many individuals, and we want to create a space for LGBTQIA+ veterans and friends to find support," the group states in the event announcement. The event description reads, “this is a first step in community building, and we will continue to work collaboratively with the Military and Veteran Resource office and other campus partners.” 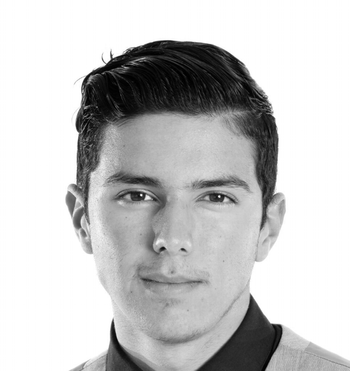