The lecture points to the tradition of "European people-eating" as a means of shedding light on the "hypocrisies" of discussions surrounding the civilization of the Americas before their "invasion."

As part of its celebration of "Indigenous People's Day," on what is traditionally recognized as Columbus Day, Vanderbilt University will host a lecture on "white cannibals." 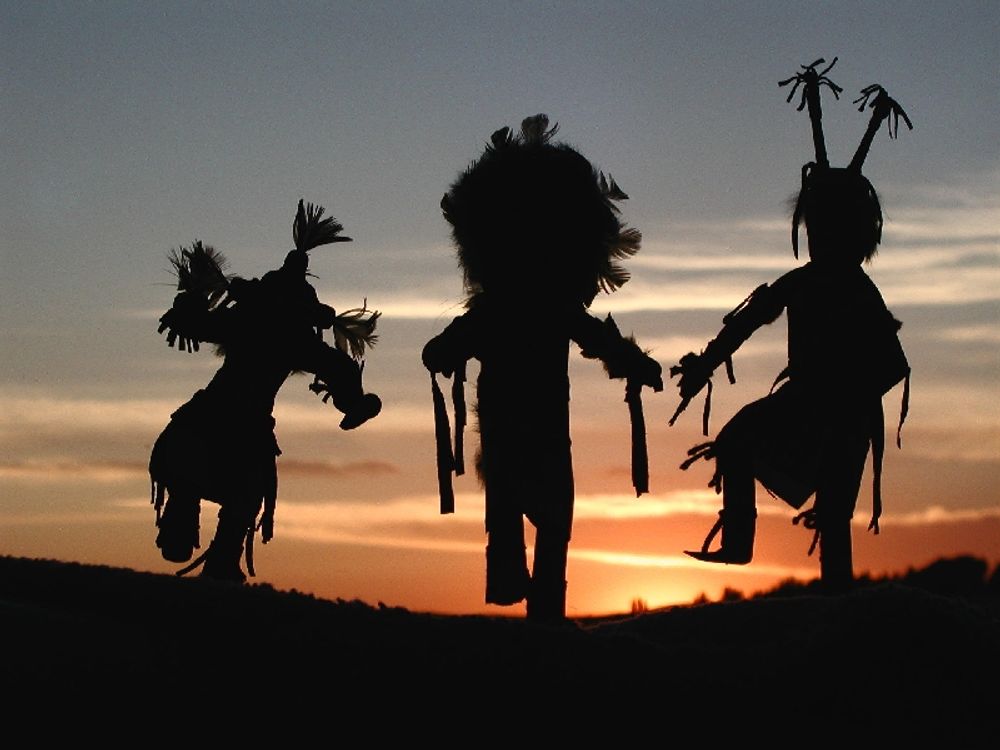 A Vanderbilt University department chair will lecture on "white cannibals" this Columbus Day in an effort to highlight "hypocrisies" within debates surrounding the "invasion" of the New World.

In an attempt to combat "tales of bloody native rituals" that emerged with "the invasion of the Americas" and "titillated public imaginations in Europe," Vanderbilt anthropology department chair Beth Conklin will introduce students to the history of "white cannibals" and a narrative involving "Europeans who cut up Indians' bodies to use as medicine."

According to the event flyer, the event will focus on the "well-documented" trend of 16th century European "medicinal cannibalism."

The event description suggests that conversations about "native rituals" have "fueled" debates over the "humanity and treatment" of the Native Americans of the New World, and explains that the event's focus on the "almost-forgotten tradition of European people-eating" is meant to cast a "provocative light" on "hypocrisies that have perpetuated bodily violence against indigenous peoples and violations of indigenous rights for 527 years."

Conklin's academic publications include a book, titled Consuming Grief: Compassionate Cannibalism in an Amazonian Society, in which she analyzes the "funerary cannibalism" practices of indigenous communities within the Amazon rainforest who "ate the roasted flesh of their dead as an expression of compassion for the deceased and for his or her close relatives."

Campus Reform reached out to Conklin and the university for comment but did not receive a response in time for publication.