Metropolitan State University in Denver was named a “Hispanic Serving Institution" (HSI) earlier in 2019 after reaching the required Hispanic racial quota of at least 25 percent, meaning that it is now eligible to receive multi-million dollar federal grants.

The Higher Education Opportunity Act defines an HSI as an accredited public or private nonprofit institution of higher learning with a total undergraduate enrollment of at least 25 percent Hispanic students. Former MSU-Denver President Stephan Jordan launched an HSI Task Force in 2007 aimed at increasing the number of Hispanic students at the university.

While officials from the school have claimed that the policies put in place by the new HSI initiative would benefit all students it is unclear how.

All three grant program descriptions specifically cite "Hispanics" as the beneficiaries of such funds.

The HSI task force states, “Unlike other minority-serving institutions, such as Historically Black Colleges and Universities, HSIs were not created to provide postsecondary education for a specific student population. Rather, HSIs are designated by federal law because of high Hispanic population growth in particular geographic locations near existing colleges and universities.”

It goes on to state, "The goal of the HSI program is to provide such postsecondary institutions with resources to develop academic and support services to more effectively address the access, recruitment, transfer, retention, and completion needs of the growing Hispanic student population."

A look into the HSI Task Force report shows that the university stated, “MSU Denver aims to reach 25 percent FTE by 2018”, meaning there was a directed effort in meeting a quota based on ethnicity. The report states that the university actively targeted Pre-K students, recent high school graduates, transfer students, adults, and military veterans in order to reach at least a 25 percent Hispanic student body.

The report also recommends that MSU Denver create a committee that is focused on helping illegal immigrant students have more access to federal, state, and institutional aid.

MSU Denver has a long history of activism for illegal aliens. The Immigrant Services Program at the university aims to “increase enrollment, retention, and graduation of undocumented, DACA, immigrant, and refugee students.” The school holds several events throughout the school year specifically dedicated to Dreamers.

Campus Reform reached out to MSU Denver but did not receive a response in time for publication. 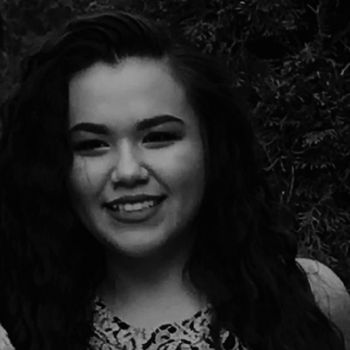