Students call on university to ban ICE contractor from campus

Following in the footsteps of other universities across the country, students at Carnegie Mellon University are demanding that their school ban a particular software company from job fairs and other campus activities because of the organization’s ties to ICE.

Students recently protested outside the Cohon University Center as part of the #NoTechForICE movement, a campaign against tech companies who are in alliance with law enforcement agencies.

An important contract between California software and analytics company Palantir and Immigration and Customs Enforcement (ICE) was set to expire Wednesday. ICE and Homeland Security agents use a database provided by Palantir called FALCON. More than 200 Carnegie Mellon community members have signed a petition pressuring Palantir to ax its relationship with ICE.

FALCON is an intelligence database used by law enforcement to identify and detain illegal aliens. Student speaker and event organizer Bonnie Fan opened the protest against Palantir by stating that “FALCON is used in mass workplace raids, including one that took place in Mississippi that took in several hundred workers," according to CMU's student newspaper The Tartan.

Several organized groups were present among the protesters including Students for a Democratic Society, Center for American Islamic Relations, Mijente – a Latino advocacy group – and Casa San Jose – a Latino community center in Pittsburgh.

“This is happening in our backyard, so CMU is a part of that,” Perkins said, adding that local police “have a database that ICE could access.”

CMU students have gone so far as to call for the university to ban Palantir from campus. Palantir gave a presentation on CMU’s campus in October and regularly appears on campus for job fairs.

“We support the rights of students protesting and firmly believe CMU must be a place where ideas are expressed freely, provided that discourse respects the rights of the university community,” CMU spokesman Jason Maderer told Campus Reform.  Maderer did not comment on Palantir or its relationship with CMU.

Campus Reform reached out to Palantir for comment, but the company did not respond in time for publication. 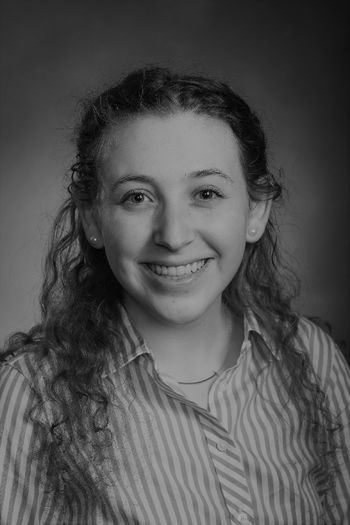