In the wake of several state-level lockdown protests across America, one diversity and inclusion officer said people who protest are mostly conservative whites who are “hell-bent” on creating a “narrative of oppression.”

He said that they are protesting lockdowns at the expense of minority communities’ safety. 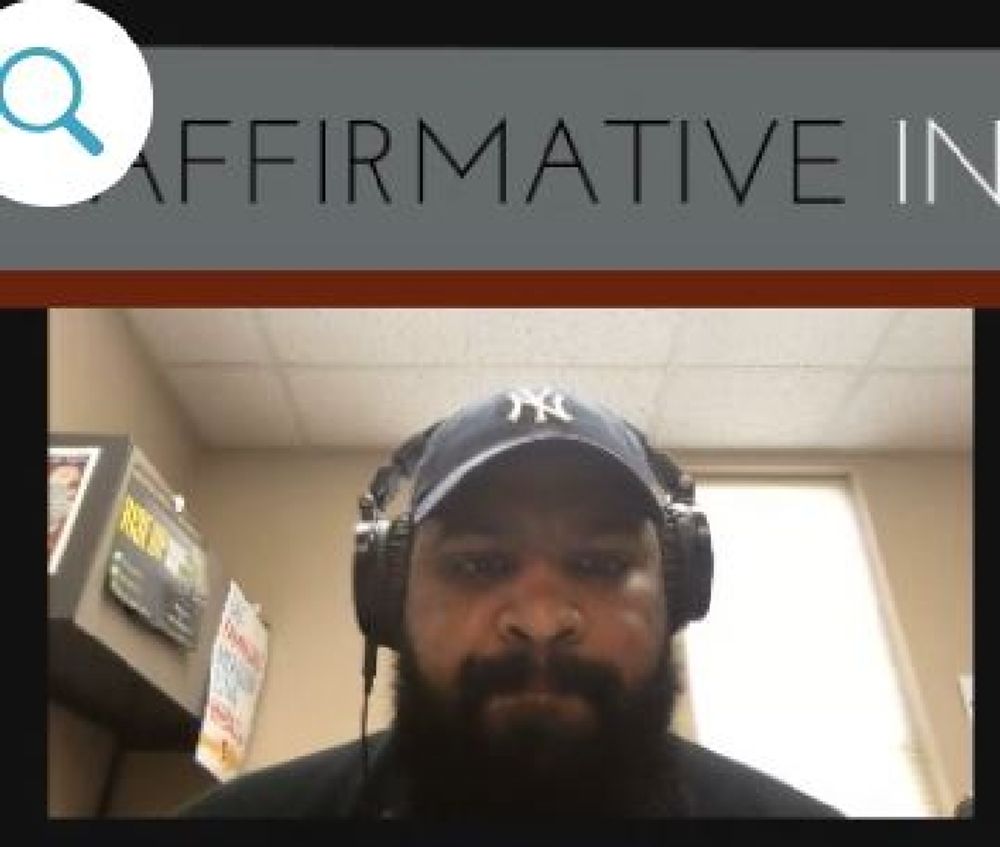 Andrews University Vice President for Diversity and Inclusion Michael Nixon says "conservative America" and "white America" are "hell-bent" on creating a "narrative of oppression" as they protest state and local governments nationwide in favor of reopening the U.S. economy amid the coronavirus pandemic.

During a podcast appearance, Nixon said in response to the protesters, "I just do not understand the desire in mostly White America-particularly conservative America-to create this...narrative of oppression, bro. It's like they're hell-bent on it. They have to equalize themselves into this oppression narrative."

Nixon cited recent statistics showing that minorities are being disproportionately affected by the pandemic. He suggested this data may be a motivating factor in why "white America" wants to reopen the economy.

[RELATED: School warns students not to be 'racist,' 'xenophobic' about coronavirus in campus-wide email]

"What I see is a lot of mostly conservative whites going out in these protests and saying, 'Well look, you know, the odds appear to be in my favor. And so, let's get back to this thing, and let's get back to business as usual 'cuz, you know, I got healthcare…'" Nixon said. However, he added, "a lot" of minorities "are going to die."

The diversity and inclusion officer then faulted Trump, who he said is "operating in an illegitimate manner," for "inflaming" the protesters.

“And this all goes back to, at the top, your boy Trump, is just inflaming this 'Liberate Michigan,' 'Liberate Wisconsin,' and tweeting his way through what should be him being a calming influence, a source of rational thought, a source of calm. He is inflaming the whole situation. So I think it gets way worse before it gets better."

"The levels of...deplorable...inhumane...all the different adjectives you could use…[is] just off the charts now," he added.

In response to Trump tweeting “LIBERATE MINNESOTA!,” “LIBERATE MICHIGAN!,” and “LIBERATE VIRGINIA,” Nixon tweeted that Trump poses “[a] clear and present danger to our democracy.”

In a statement to Campus Reform, Nixon then seemed to negate his previous argument that protesters want the economy back open because they are aware of the disproportionate impact the virus has had on minority communities.

Nixon said he doubts the protesters “made the connection in their head that I made” regarding the risks to minorities.