The Georgetown University Lecture Fund will devote half its budget to "black voices."

A student-run organization in charge of speaker selection at one of America’s most esteemed Catholic Jesuit universities announced it will allocate half of its budget for black guest lecturers.

Georgetown University’s student-run Lecture Fund, a group that coordinates on-campus speaker events, revealed that it will devote 50 percent of its annual allocation to "amplifying black voices."

“This means Black artists, activists, athletes, doctors, politicians, poets, writers, historians, professors, and more - voices that offer a platform to those at one of the many intersections of Blackness,” explained the fund. “This is a meager contribution in context of what is owed, but it is the first step our organization can take to do our part in the collective struggle against white supremacy.”

The bulk of the money from the Lecture Fund is allocated through the Student Activities Fee at the school, a mandatory semester fee paid by students. The Lecture Fund says that "moving forward" it is “tasked with serious introspection."

As such, the group adds, “it is apparent that our recruitment efforts are failing to empower Black students on campus to join our board.”

“It is evident that our partnerships with Black-led campus organizations require continued support,” it added.

To pay back this perceived debt to black students, the Lecture Fund will invest more than $42,500 of its funding to secure black speakers. This, according to the group, is half of its budget.

The fund says that this effort is meant to “prioritize the wellbeing of Black students in the process of inviting speakers to campus,” further noting that “ It is clear that free speech, without consideration of context and history, is neither free nor fair in its impacts on Black lives in this country and on our campus.”

According to its website, the student fee-funded Lecture Fund is "a non-partisan student-run organization that exists to enrich the academic experience of the Georgetown community." Despite the fund's claim to be non-partisan, research from the Georgetown Review that evaluated Lecture Fund speakers from 2013 to 2017 showed that 71 percent of the Lecture Fund"s political speakers on campus were “liberal” or "left-leaning," while only  18 percent  were "conservative" or "right-leaning."

The Lecture Fund appeared to endorse the idea that objectionable speech is more than just "painful," suggesting that speech itself can be "violence," as the Toni Morrison quote included in its announcement, reads. 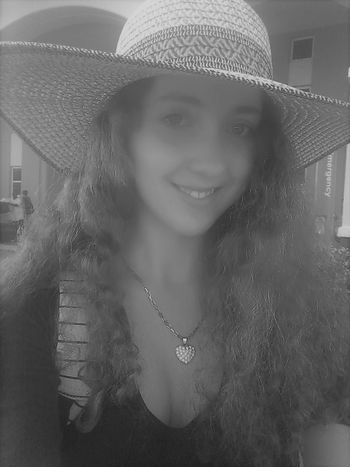