He said the way the subject is currently taught leads to students having a “misunderstanding” of history.

He called for the history ban until an "accurate account" of history can be developed. 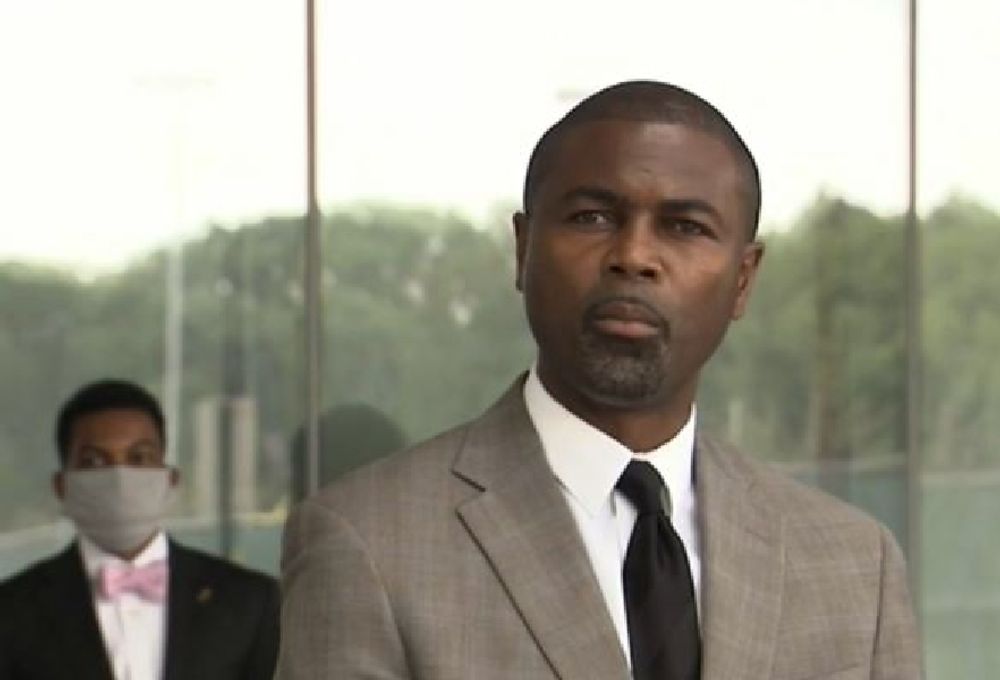 Illinois Democratic State Rep. Leshawn Ford told Campus Reform that history classes on college campuses should be abolished until a suitable alternative with a more comprehensive view of history can be developed. The comment came just days after Ford called on the Illinois State Board of Education to abolish history courses in K-12 schools until an alternative can be developed.

Ford argued that history is currently being taught in both K-12 schools and higher education from "unfair" viewpoints since they do not include adequate perspectives from minority communities. During a phone interview with Campus Reform Tuesday,  Ford said, “your history at the college level should also be abolished if it's not accurate." He added, "it sends higher educated people out without a stronger misunderstanding and miseducation [than] before they entered the university."

Ford is backing legislation in the Illinois legislature that would require more information to be taught about the Civil Rights Movement, the role of LGBT citizens, the role of labor unions, as well as the study of the events related to the "forceful removal and illegal deportation of Mexican American U.S. citizens during the Great Depression."

Ford said he wants to extend to colleges his challenge to K-12 schools to temporarily ban history classes.

In the interim, he said that students should only have to study government civics.

“Until we are able to incorporate the civil rights and all of the other history, an accurate account of history, we should just remove it, abolish it, and focus on civics” noted Ford.

“Civics is something that we can engage everyone, regardless of your party affiliation here, to be involved in the democracy that we have. So that is what we want to replace it with until we can bring something in that is more accurate to help us form a more perfect union” Ford stated.

In his comments to Campus Reform, Ford compared teaching history in its current form to "tak[ing] a poison pill."

“We should not continue down the path of educating people the way we are. It's actually sad that we do that. It is worse to miseducate and to have this type of curriculum than it is not. So if you had your choice, would you rather have, if you knew you had to either take a poison pill versus not taking which would you take? We know the curriculum is poison because it's inaccurate, and it's causing us to be miseducated, causing us to have different perspectives on different cultures. And that's a poison to society. It robs us of a more perfect union,” Ford added.

Ford said he is aiming to get universities on board with the effort. 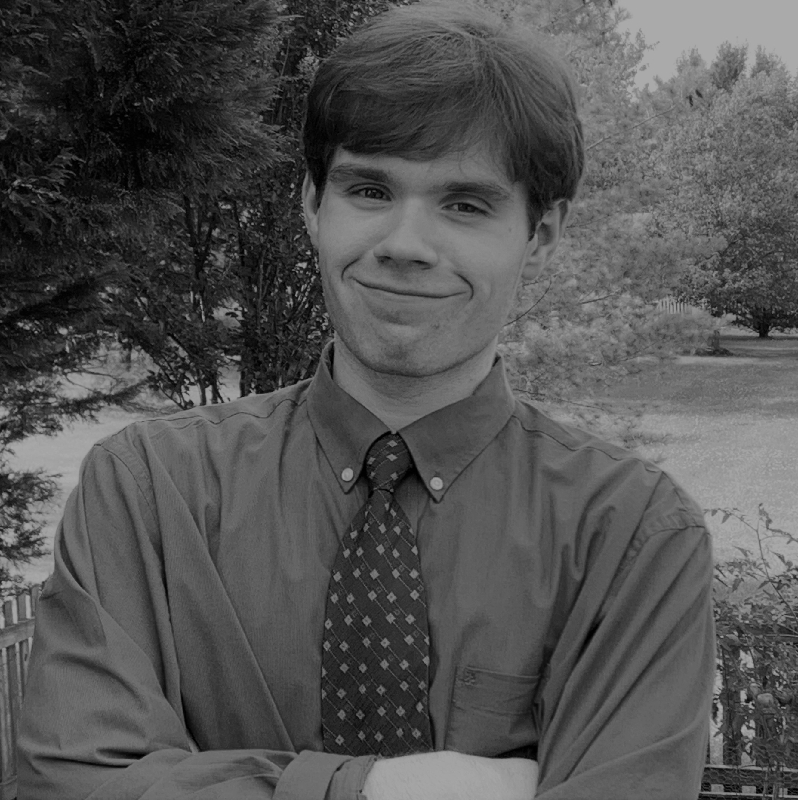