Kotsko called the Constitution racist in “design and effect” and claimed that “white cultural common sense” is aimed at killing “enough” Black people. 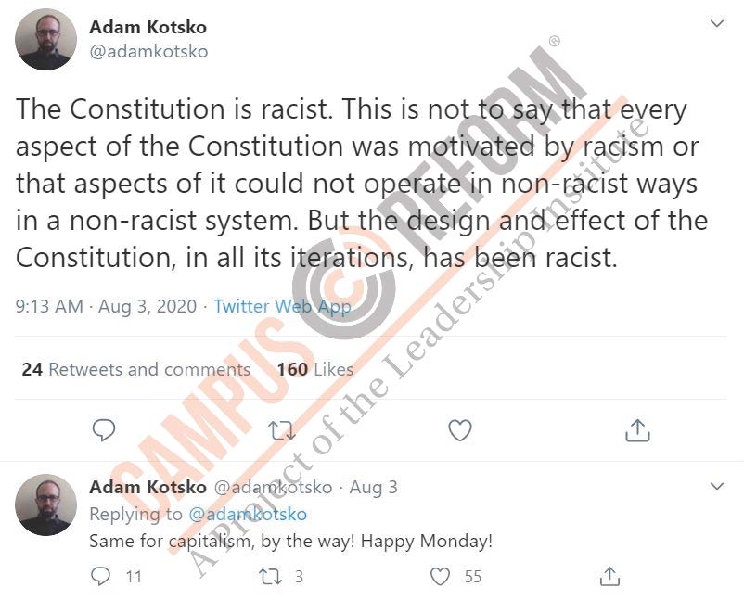 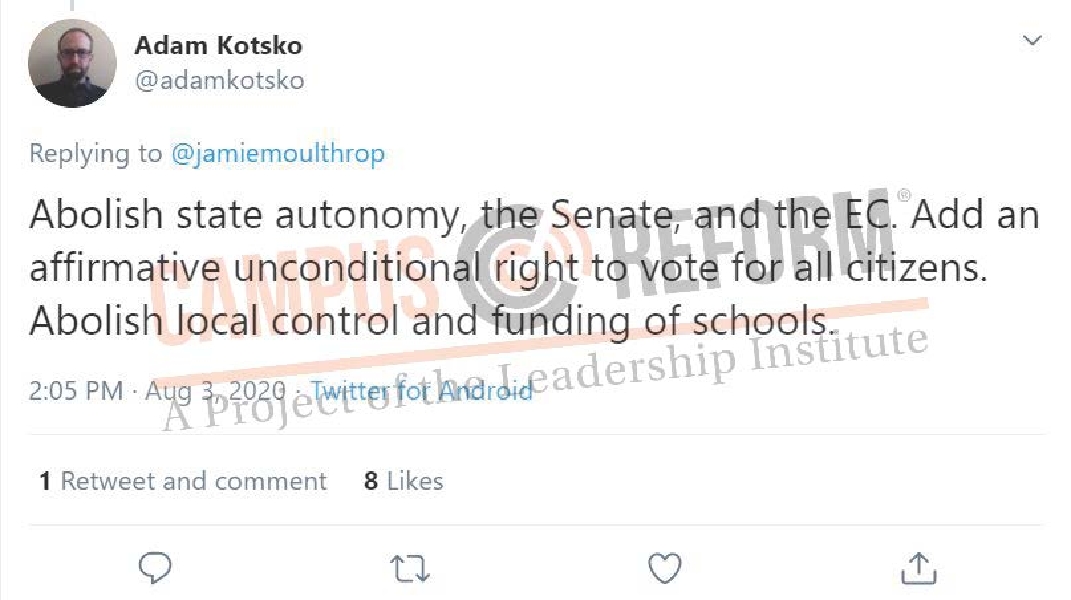