Mao was previously charged with defrauding a Silicon Valley company on behalf of Chinese company Huawei.

In 2019, Bo Mao was charged with stealing technological information from Silicon Valley's CNEX Labs on behalf of Huawei Technologies Co., a company widely believed to be funded by the Chinese Communist Party.

According to multiple reports, Mao admitted in the plea deal to lying to federal agents about whether he or anyone else at his university possessed specific technology that was under question, resulting in a lighter sentence.

As a result of the deal, Mao, who was in federal custody for less than a week after being arrested, was expected to be sentenced to time served and allowed to leave the United States, Reuters reported.

A Huawei spokesperson declined to comment, other than to reiterate that the charges against the firm are frivolous. The defendant’s lawyer stated that Mao took the plea deal because of Mao’s wish to return to China with his wife and two children.

The Justice Department has been investigating the Chinese giant tech company, Huawei, through a multitude of charges. The company is accused of stealing information from several U.S. companies and violating U.S. sanctions on Iran. The charges include actions taken against Huawei’s chief financial officer, Meng Wanzhou.

Wanzhou was arrested in Canada in 2018 and is in discussions with the U.S. Justice Department. The currently proposed deal is reportedly for her return home to China in exchange for an admission of guilt.

U.S. Assistant Attorney General for National Security John Demers stated that the arrests of several academic researchers, including Mao, are just the “tip of the iceberg” of people who allegedly lied on their visa applications about their ties to China.

Campus Reform has reported on multiple such instances. You can read Campus Reform's full China coverage at campusreform.org/China. 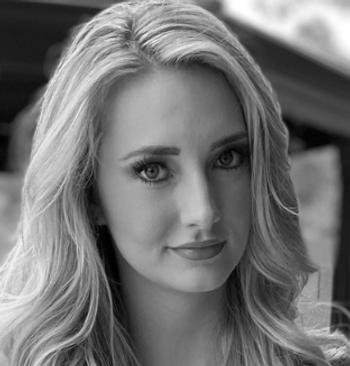 Rae'Lee Klein is an Administrator at the Charlie Kirk Show and a host of the Raised Right Podcast. Previously, she was an Arizona Campus Correspondent. Rae'Lee graduated from Arizona State University. Rae'Lee has covered several political events throughout the country, speaking with Press Secretary Kayleigh McEnany and Donald Trump Jr. among others. She is a nationally recognized communicator and debater, and loves to share her passion ...