A legal foundation wrote the University of Pennsylvania after the school refused to let the hunting club gain official recognition.

The school cited COVID-19 guidelines as cause for not addressing the club application, but other sport-based organizations have continued to operate on a virtual basis. 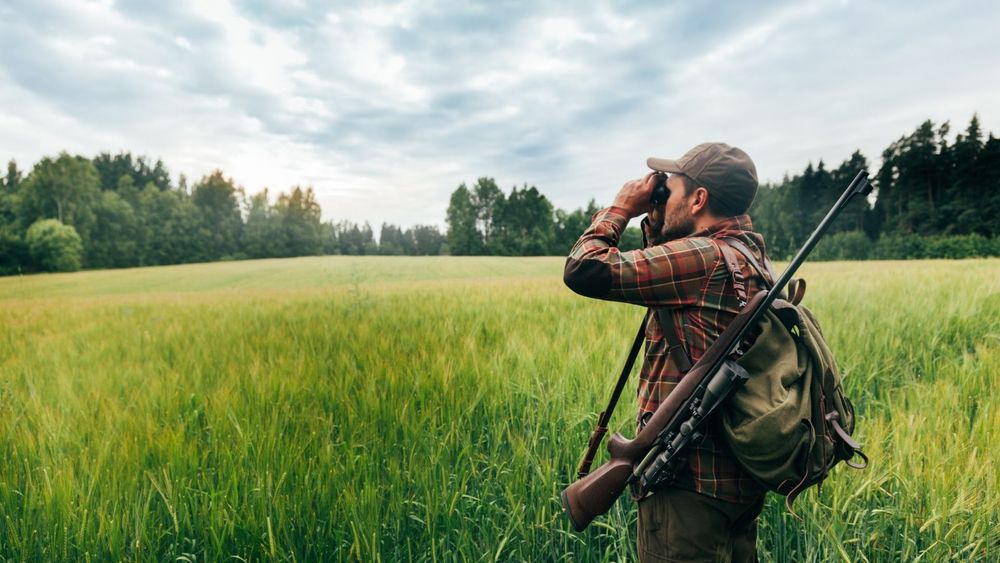 The Foundation for Individual Rights in Education wrote the University of Pennsylvania after the school refused to let the hunting club gain official recognition.

According to a FIRE press release, Penn students formed the Hunting, Archery, and Shooting Club in March of 2020 to “promote sustainable conservation, marksmanship, and ethical hunting practices through education and training.” The club’s application has not been addressed by the university in over a year, even as other campus groups gain recognition.

The lack of approval stops the club from fundraising and recruiting.

According to a January 7 email from Penn Associate Director of Student Affairs Rodney Robinson to the student organizers, the university is not approving the club “due to the severe disruption in university operations caused by the global pandemic.”

[RELATED: Penn requires all sophomores to shell out for expensive dining plan – whether they need it or not]

In response, FIRE wrote to Penn on February 3 to point out that there existed concerns “about the state of free speech and freedom of association at the University of Pennsylvania” in light of the club’s denial.

“Penn’s refusal to register the Hunting, Archery, and Shooting Club until the resumption of normal, in-person campus operations imposes substantial burdens on the student organization’s ability to access resources provided to other similarly-situated groups,” reads the letter. “These burdens are not justifiable under the circumstances.”

After the university again stated that it was “working hard” to keep the campus safe, a second letter sent on March 17 by FIRE noted that “although a group interested in sports would, of course, want to actually engage in these activities, an organization formed around a particular hobby may bide its time during the pandemic by engaging in other activities related to their interest, including discussing their hobbies, hosting virtual trainings or educational events, and working to recruit prospective members in anticipation of the lift of restrictions.”

Affirming the group’s intention to abide by all COVID-19 guidelines, the letter added that “Penn’s refusal to register this group stands in contrast to its continued registration of more than 750 student groups, many of which are dedicated to in-person activities that, if conducted, would also violate university COVID-19 protocols.”

“We will not let this evasive response stand when students’ rights are at stake,” said FIRE senior program officer Zach Greenberg in the group’s press release. “Today’s letter demands that Penn align its actions with its commitment to free expression and association. By engaging in viewpoint discrimination and delaying the club’s approval process, Penn is shooting itself in the foot.”

Campus Reform reached out to the University of Pennsylvania, FIRE, and the student leadership for comment; this article will be updated accordingly.