Virginia Tech has a yellow light rating. According to FIRE, "Yellow light colleges and universities are those institutions with at least one ambiguous policy that too easily encourages administrative abuse and arbitrary application." 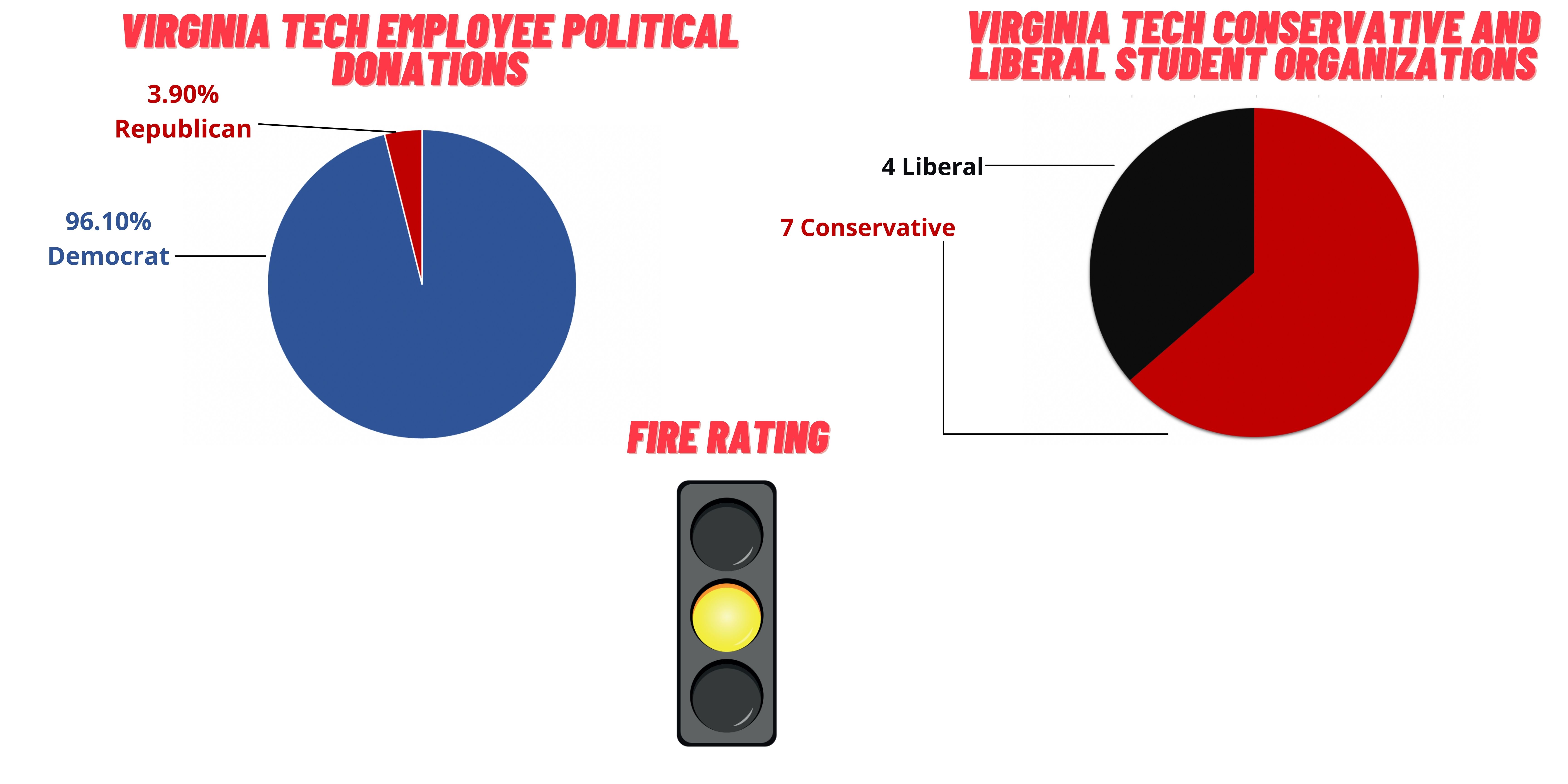 Residential Advisors at Virginia Tech were forced to attend an LGBTQ event on-campus and take a photo or they would face consequences for their absence.

Stories about professors at Virginia Tech:

Virginia Tech Sociology Professor, David L. Brunsma, has claimed that beer and the phrase “ the American people” are racist.

Steven Salaita, English professor at Virginia Tech, stated that “#Israel and #ISIS are but two prongs of the same violent ethnonationalism.” in a tweet.

After asking why she received a low grade for her essay on separatism in an International Studies course, a Virginia Tech student was told that “white people cannot experience racism.”

Speech First filed a lawsuit against Virginia Tech in April 2021 on the basis of infringements of the first and fourteenth amendments, including the bias response team.

Virginia Tech claims to follow the science on COVID...but it does just the opposite

After announcing that they would be following new Virginia COVID mandate lifts, Virginia Tech revoked its statement and expressed that it would be upholding previous indoor restrictions. 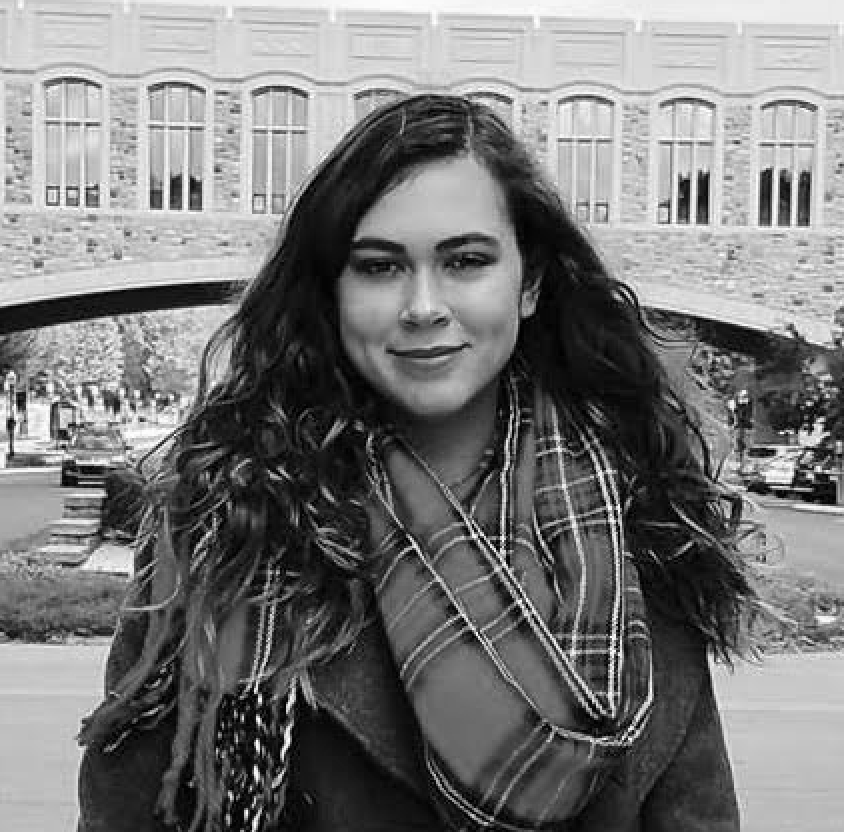 Alyssa Jones is a Virginia Campus Correspondent with Campus Reform. She is a sophomore at Virginia Tech working towards a dual degree in Criminology and National Security and Foreign Affairs. She is the president of Virginia Tech’s chapter of Turning Point USA and leads a coalition of 6 conservative student organizations at her university. Outside of campus efforts, Alyssa is the Political and Events Director on a Lt. Governor campaign. After gra…