There is no active FIRE speech code rating for the Catholic University of America. 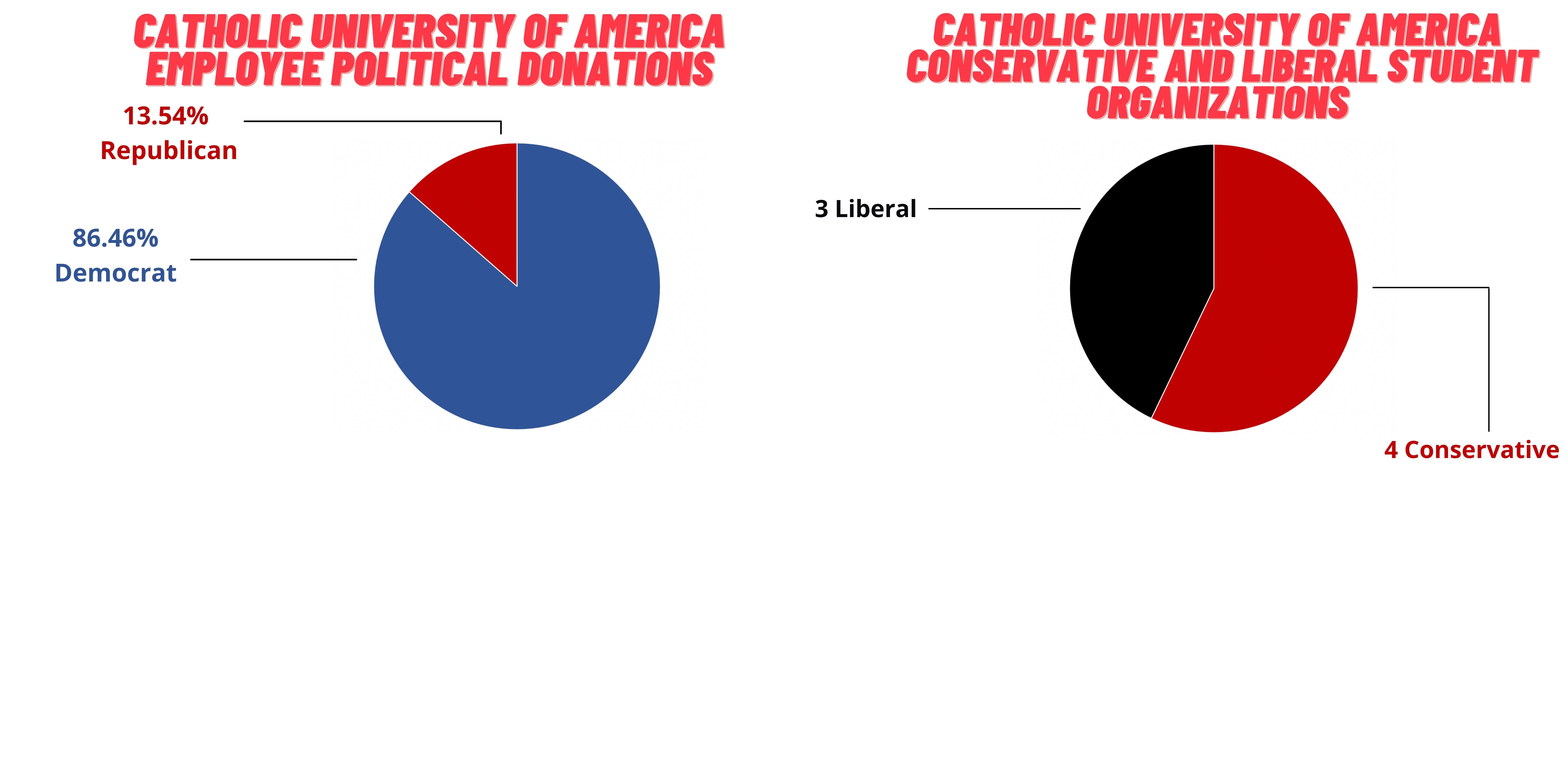 Stories by Campus Reform about Catholic University of America:

The president of a pro-life organization was forced to resign after being "pressured" to cancel an event featuring pro-life speaker Abby Johnson.

The Catholic University of America is under fire after a dean’s tweet was called out as insensitive to alleged victims of sexual assault. The president of CUA responded by putting the dean on leave for the rest of the semester.

In response to colleges and universities shifting to online instruction, students across the country are signing petitions to pressure their schools to lower or freeze their tuition costs for the upcoming fall 2020 semester.

More than one hundred presidents from some of the nation’s elite Catholic colleges are vowing to offer their schools’ legal and financial resources in support of illegal immigrants in an implicit rejection of Donald Trump's promised crackdown on illegal immigration. 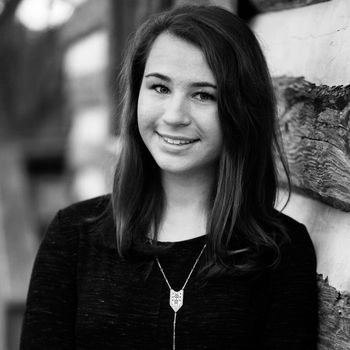 Kayla Maloney is a Washington D.C. Campus Correspondent for Campus Reform. She is a Junior at the Catholic University of America, majoring in Political Science and minoring in Communications. She is also the Founder and President of CUA's Turning Point USA chapter. Kayla hopes that her position will enable her to bring light to the truth, and ultimately help her segway into a career where she can faithfully do the same.