Texas A&M University is a public university within the Texas State University System. Around 54,000 undergraduate students are enrolled at the university.

Texas A&M University is a public university within the Texas State University System. Around 54,000 undergraduate students are enrolled at the university. 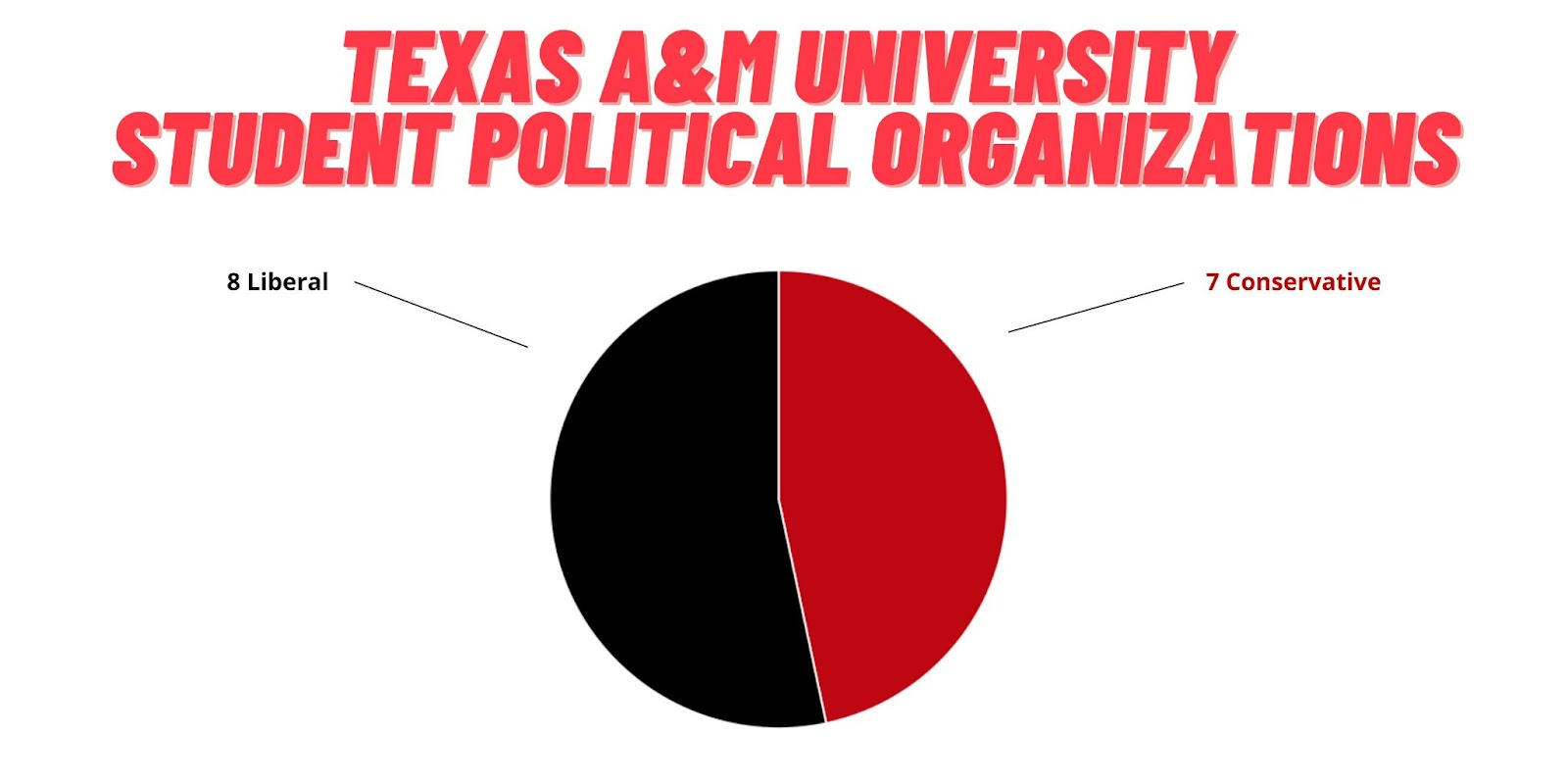 The Round Table Talk 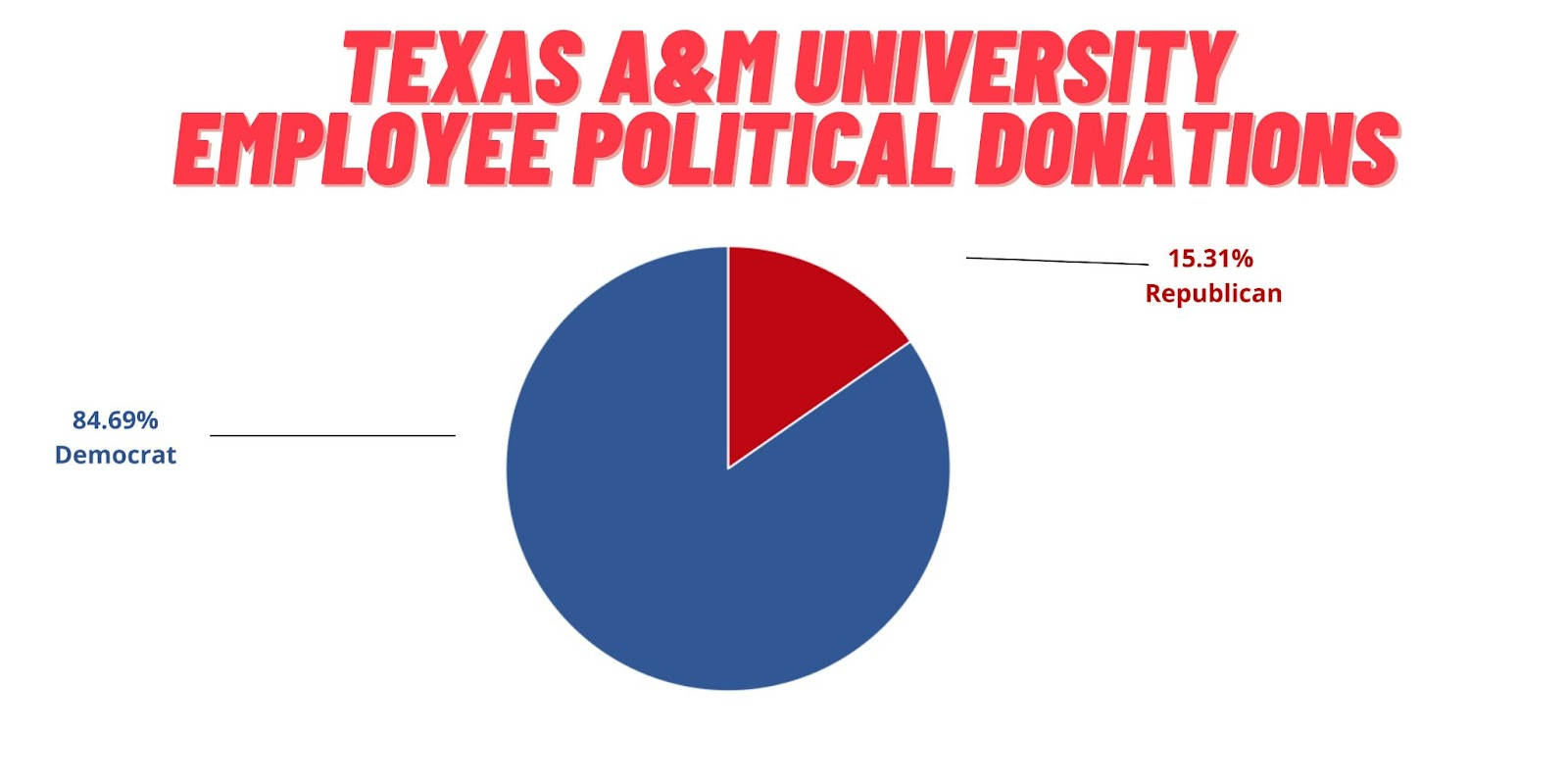 Texas A&M University has been given a green light speech code. According to FIRE, this is due to “FIRE is not currently aware of any serious threats to students’ free speech rights in the written policies on that campus.” 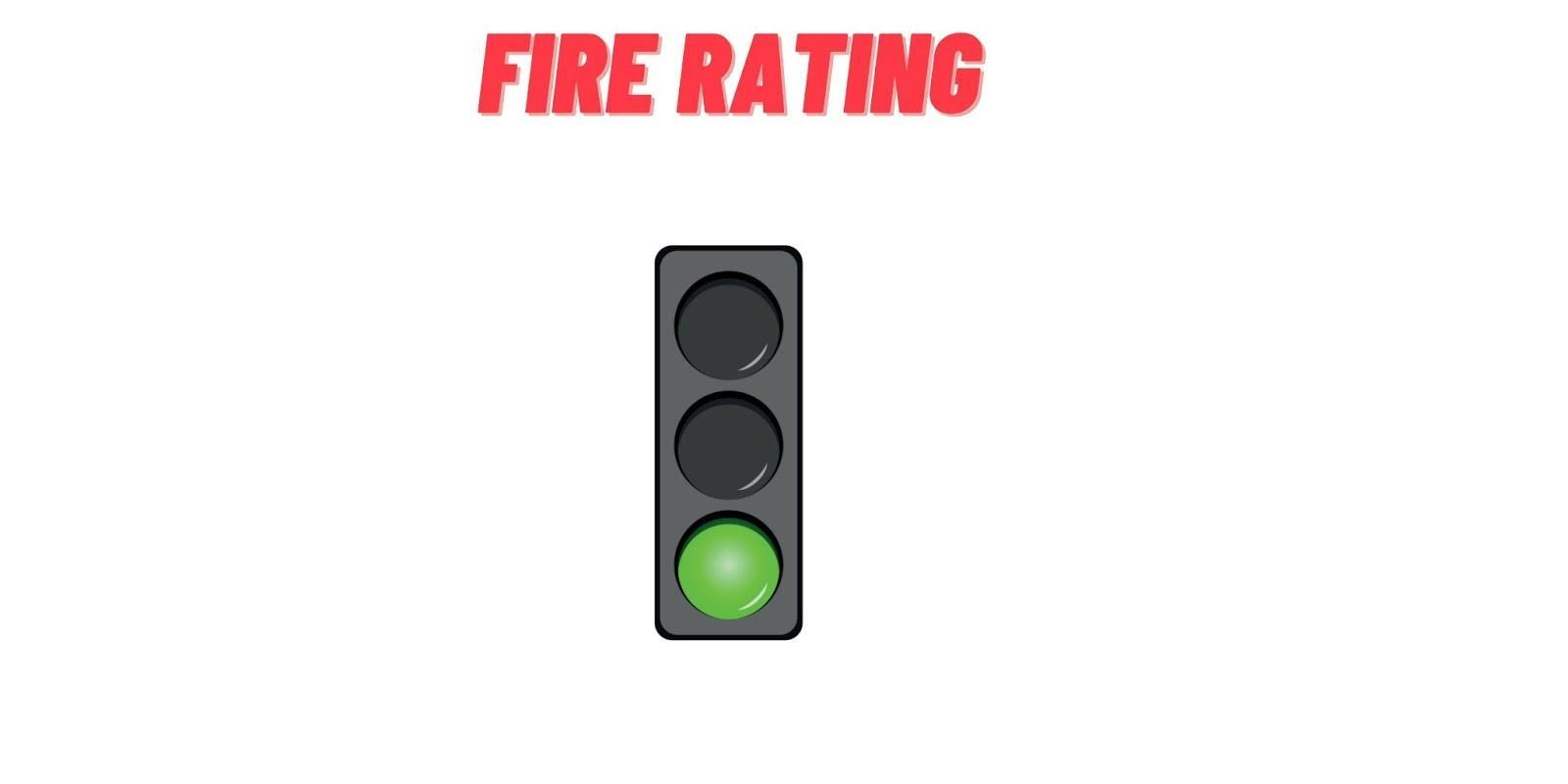 Texas A&M University is NOT requiring a COVID-19 vaccine mandate for students.

Texas A&M University has a glossary of terms related to race, gender, religion, and other intersectional identities published on its website. Among other terms, the glossary explains several types of racism and branches of Critical Race Theory to its readers.

"Freshman" will be replaced by "first-year" in university data beginning this fall. TCU joins the University of North Carolina and the Penn State Faculty Senate in ditching the traditional terms over inclusion concerns.

One professor at Texas A&M University is requiring students to attend "Race Talks" lectures. In one of the lectures, the featured speaker said that the national anthem should be written by a "true small d democrat." Zachary Unger is one of the new rising influential figure in the political world. He is a West Texas A&M University Correspondent and is studying political science and law. Zachary is also the Turning Point USA Chapter President and Campus Coordinator on his campus. He has worked in many Republican political campaigns, including Donald Trump's presidential campaign in 2020.