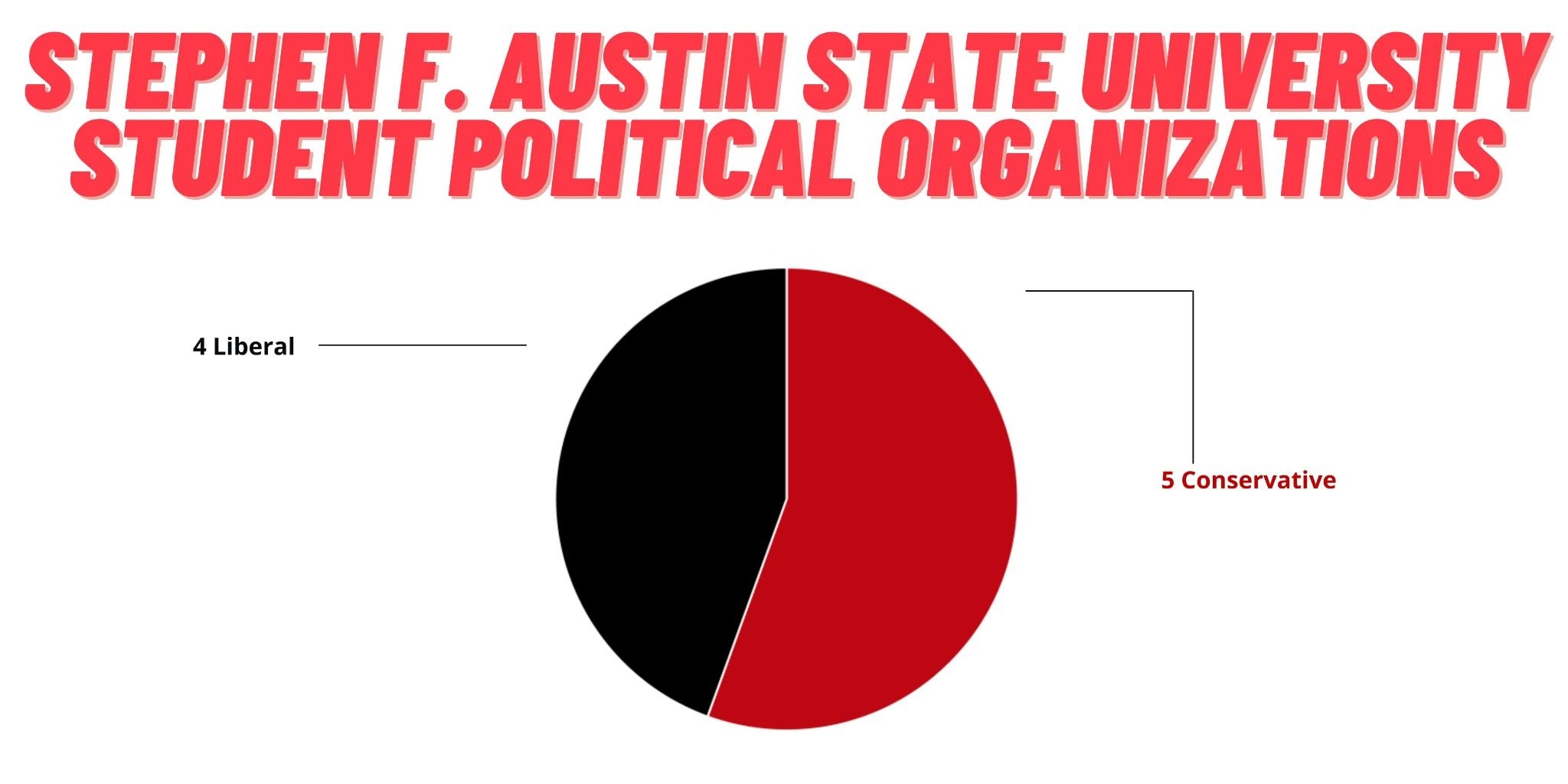 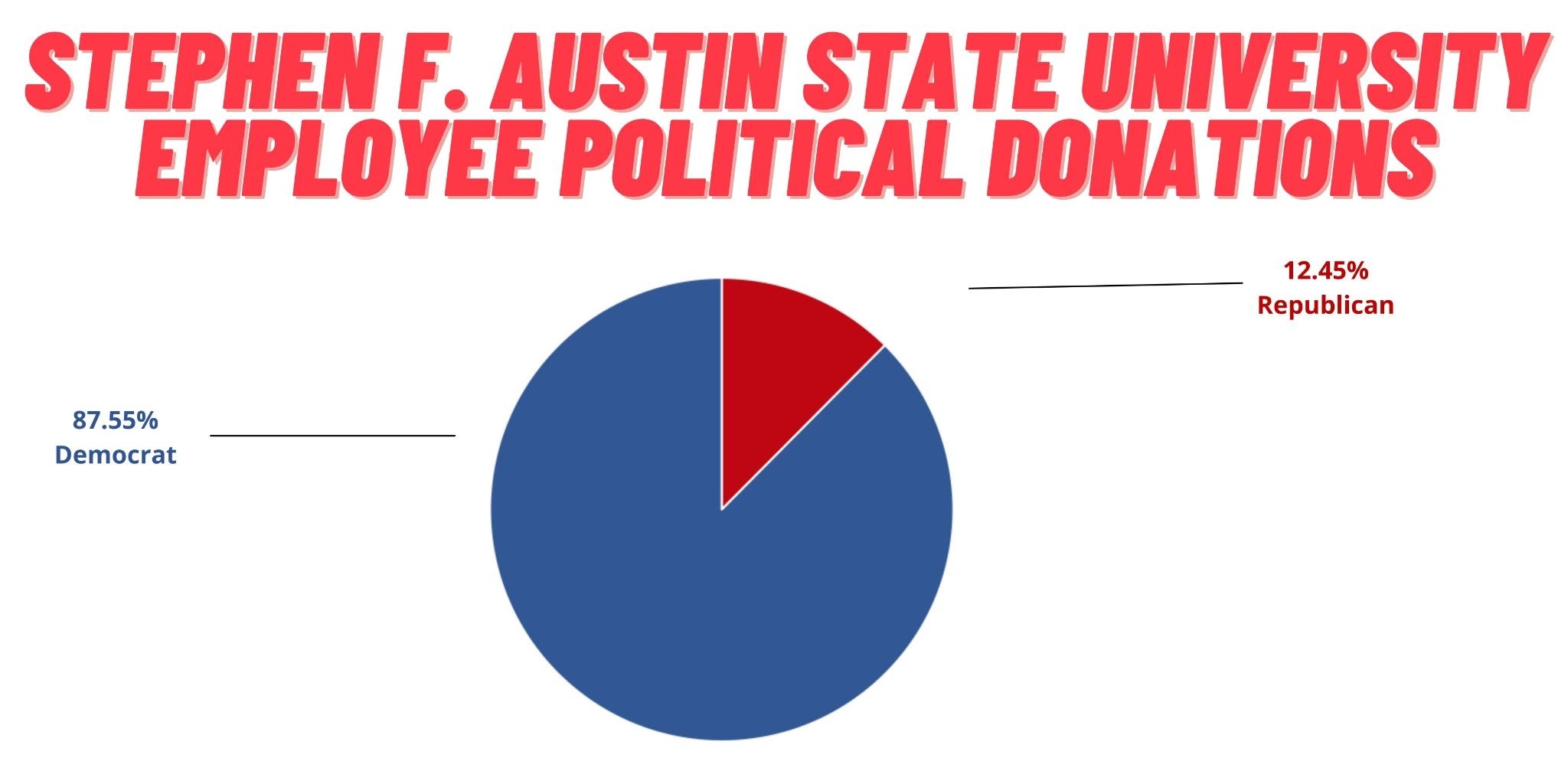 Stephen F. Austin State University does not have a FIRE rating. 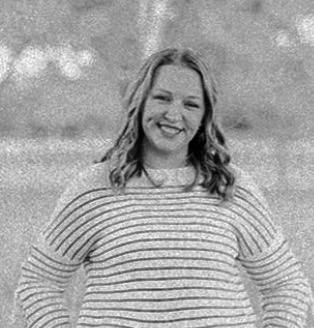 Rylie Rae Ferguson is a Texas Campus Correspondent for Campus Reform. She is a junior at Stephen F. Austin State University, majoring in economics pre-law with minors in legal studies and Spanish language. Rylie’s plans after college are to be a criminal attorney. She is the President and Campus Coordinator for Turning Point USA, the Vice President of College Republicans, and a junior class senator in Student Government Association.