University of Iowa is a public university under the auspices of the Board of Regents: State of Iowa. Around 23,500 undergraduate students are enrolled at the university.

University of Iowa is a public university under the auspices of the Board of Regents: State of Iowa. Around 23,500 undergraduate students are enrolled at the university. 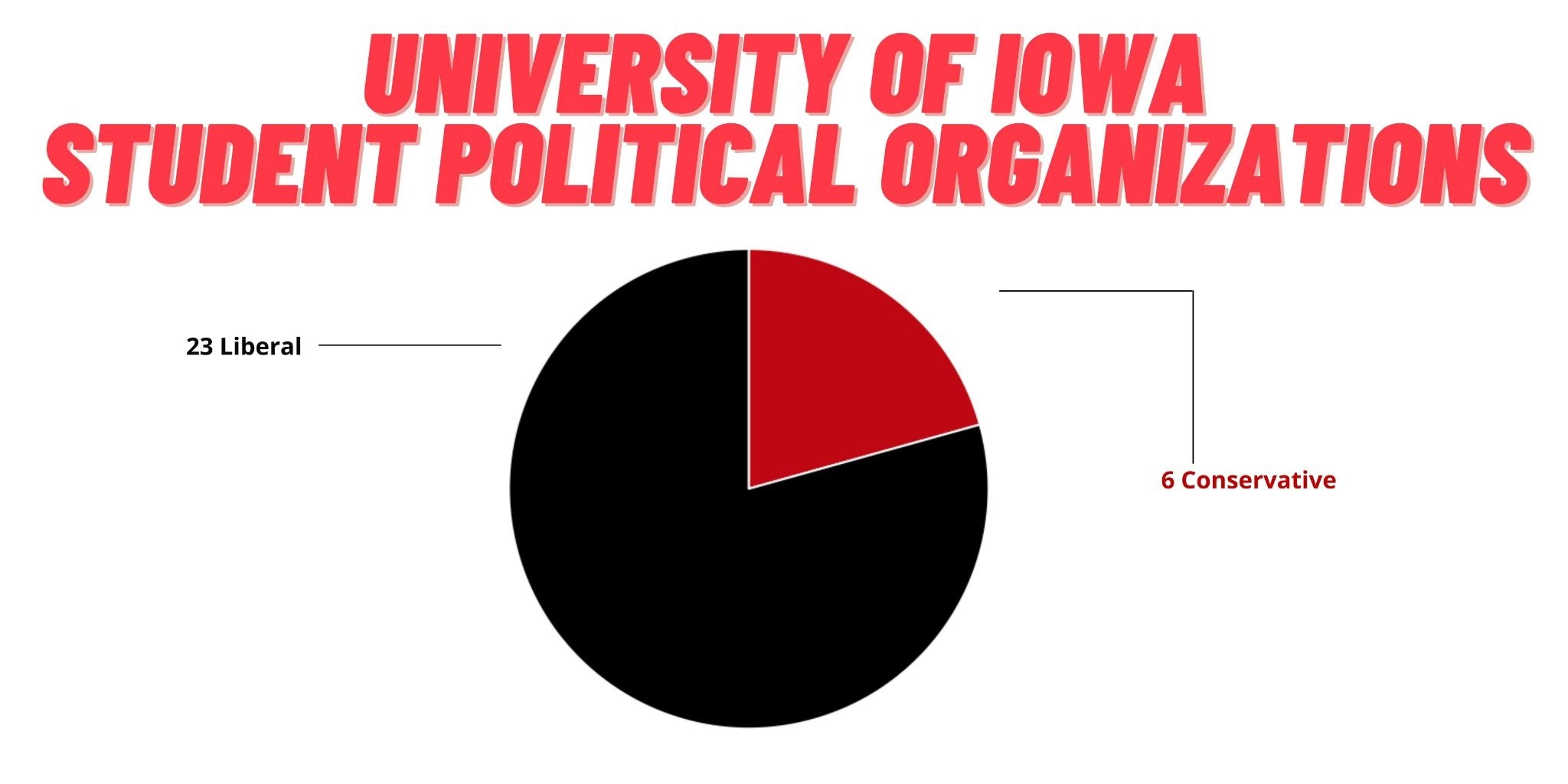 Students for Trump at Iowa

House of Lorde: a space for Black Queer Individuals

Reaching OUT in Business

The Roosevelt Network at the University of Iowa 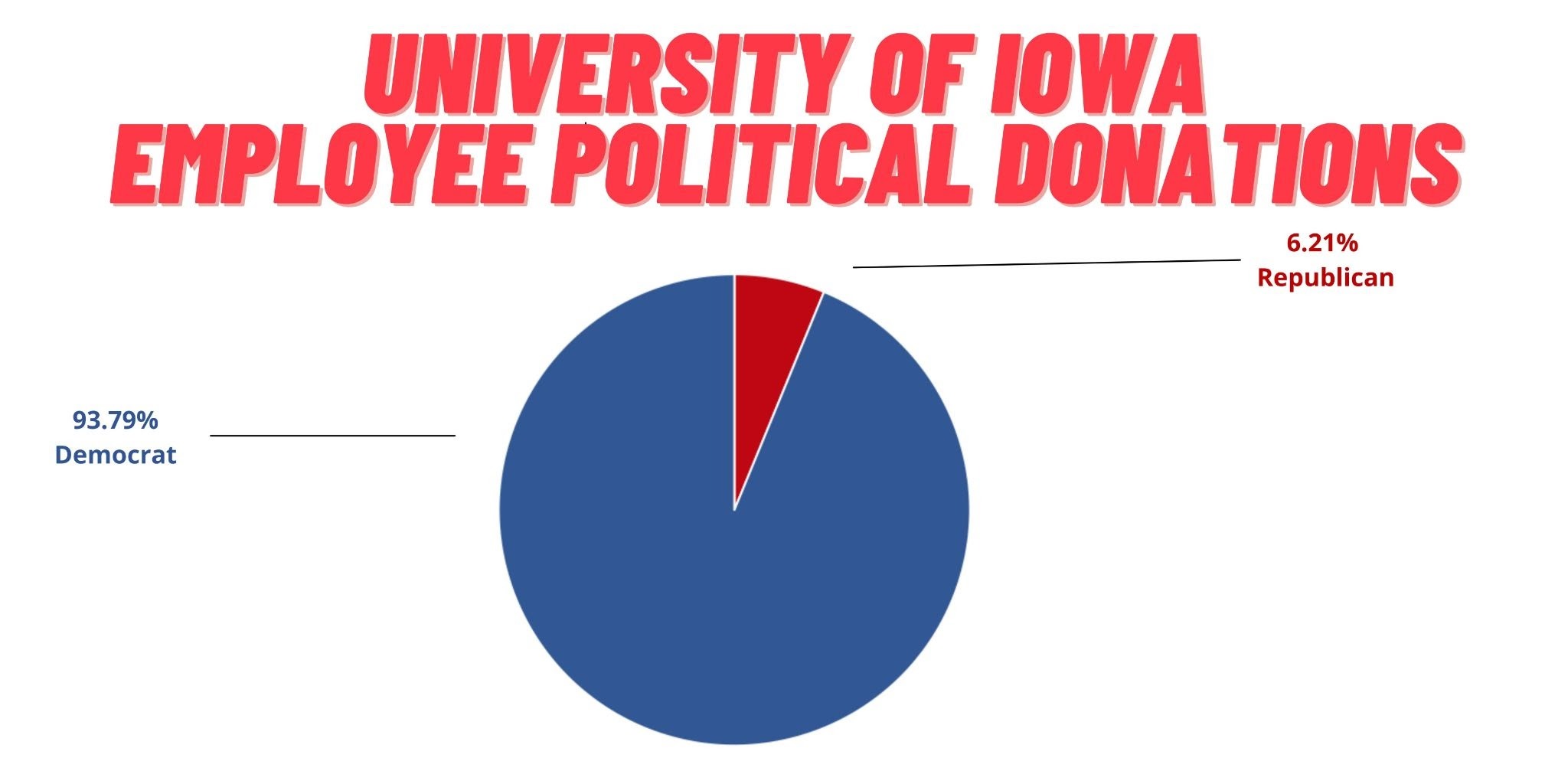 University of Iowa has been given a yellow light speech code. According to FIRE, this is due to “at least one university ambiguous policy that too easily encourages administrative abuse and arbitrary application.” FIRE also notes that a yellow light policy at a public institution is unconstitutional. 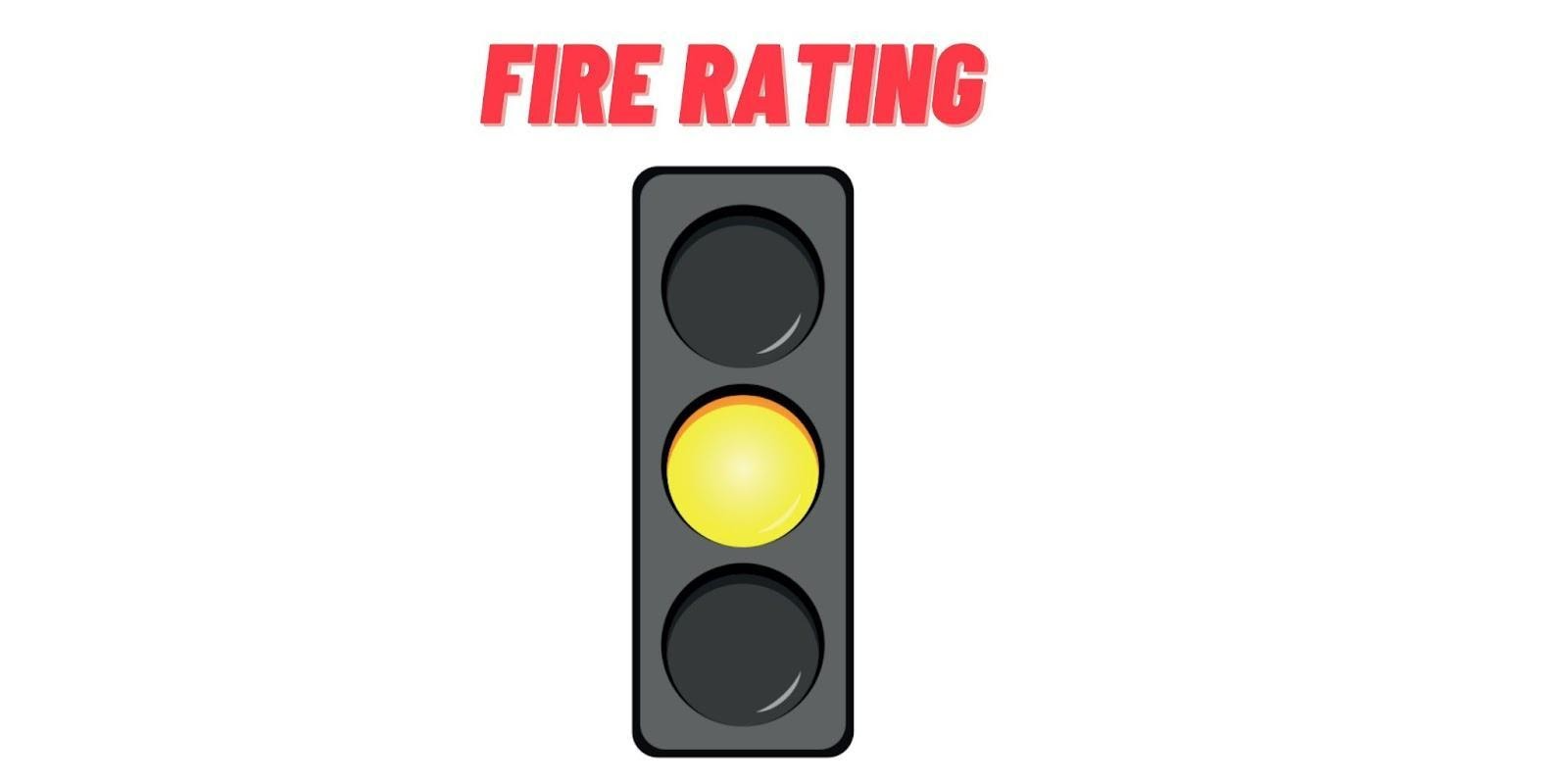 University of Iowa is NOT requiring a COVID-19 vaccine mandate for students.

Stories by Campus Reform about University of Iowa:

A federal Court of Appeals upheld a previous ruling that the University of Iowa discriminated against a Christian student group. A similar suit was filed against the university in 2018.

Leaders from public universities in Iowa are apologizing after multiple First Amendment violations occurred in 2020. Lawmakers in the state still are not pleased with the explanations they got.

UIowa prof: Certain fields of study should be ‘dismantled and burned’

A professor at the University of Iowa tweeted that certain academic fields, specifically the classics, should be “dismantled and burned” in order for “white supremacy to be smothered.” She stated that her desire to abandon the classics field is "just an attempt to flatten the hierarchy and embrace a more global approach that doesn’t privilege one language or culture." 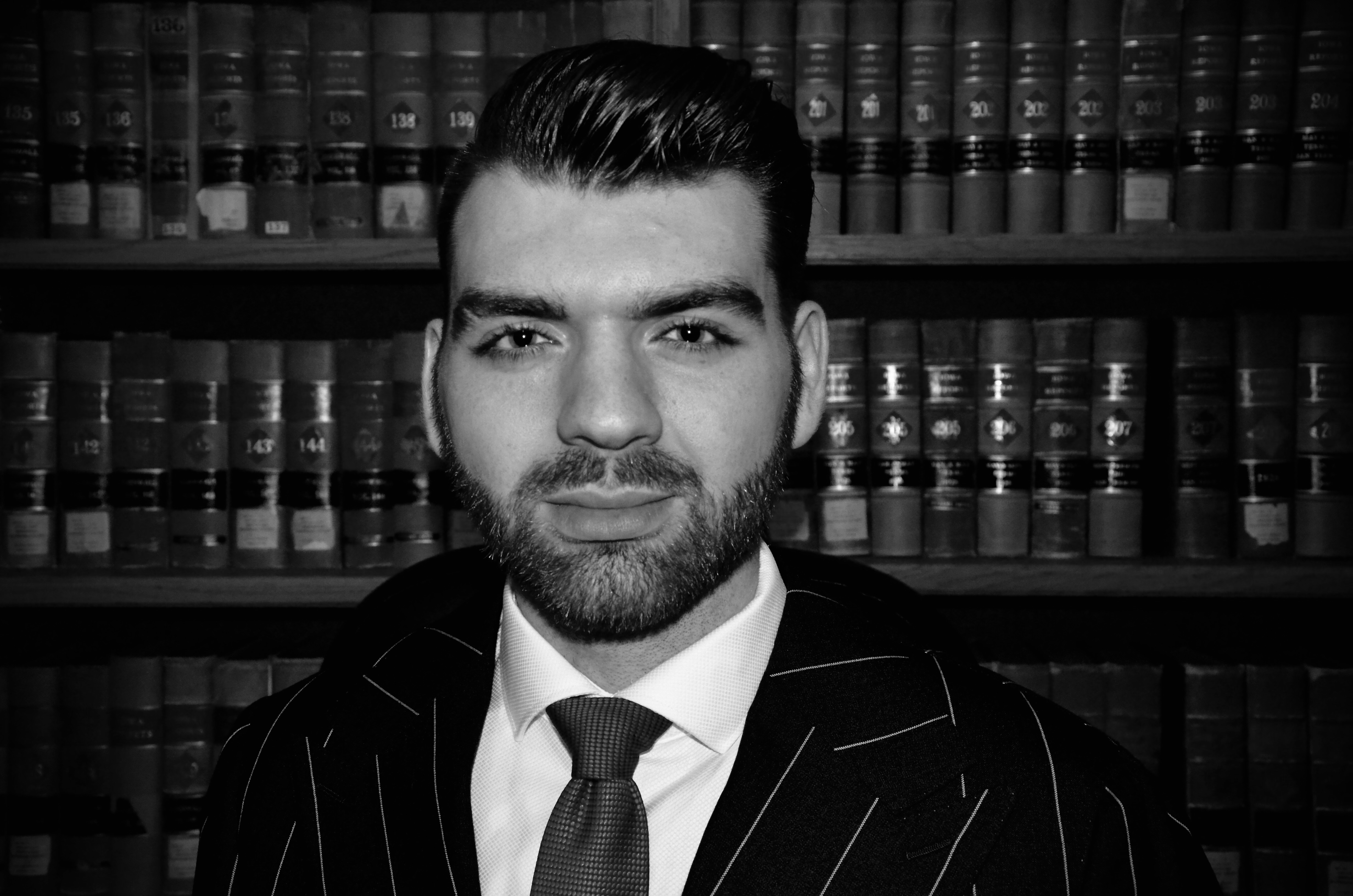 Jared Poortinga is a Junior at Drake University where he majors in LPS (Law, Politics, Society) and History and minors in Philosophy. Jared's goal is to become a Constitutional Lawyer. He is involved with Campus Fellowship as a college ministry, is Vice President of Drake's TPUSA chapter, and soon-to-be President of Students for Life at Drake. Jared is also involved with YAF, College Republicans, and serves as a mentor for Drake's honor...