Pepperdine University is a private university in California. Around 3,500 undergraduate students are enrolled at the university.

Pepperdine University is a private university in California. Around 3,500 undergraduate students are enrolled at the university. 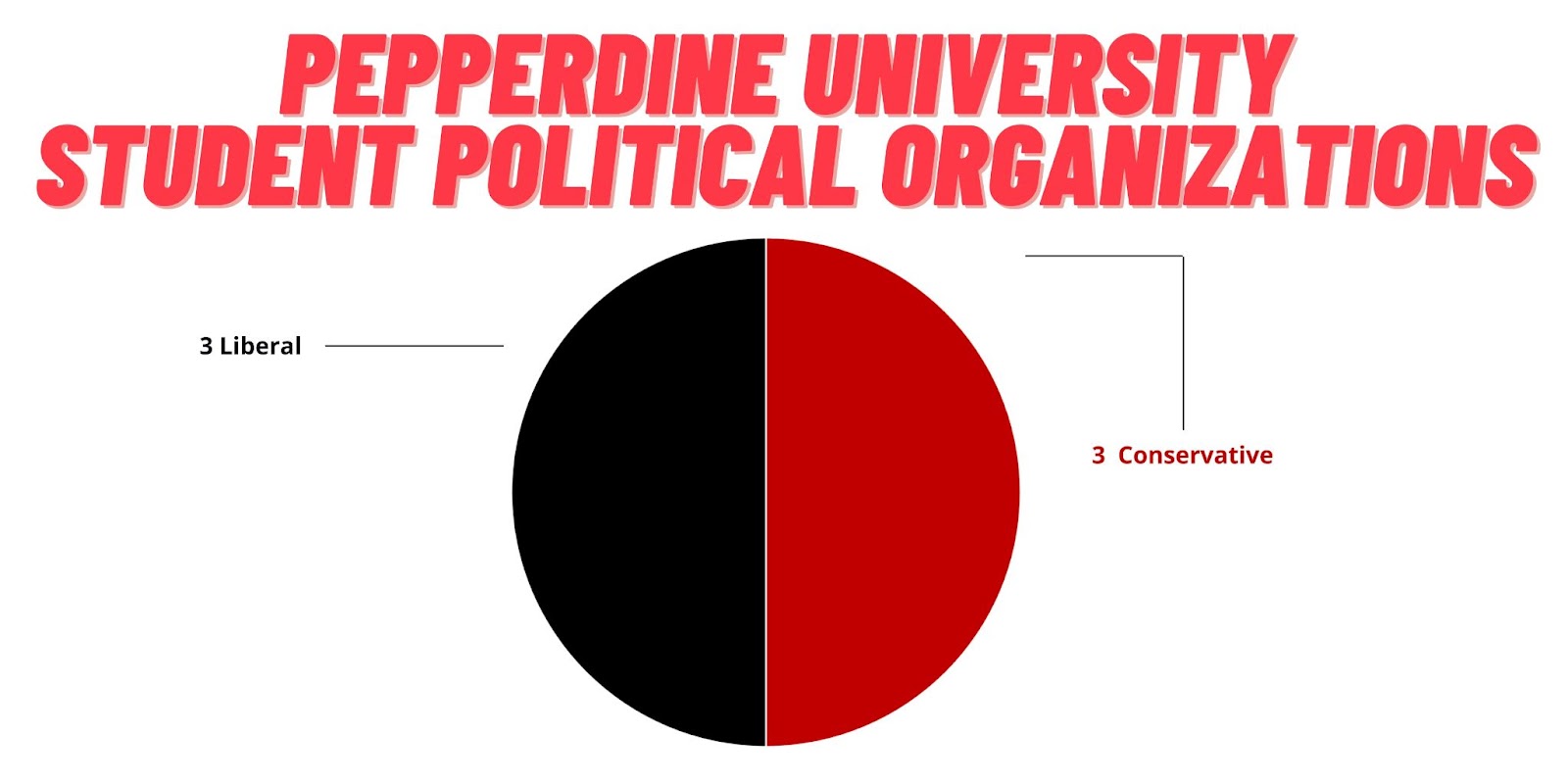 March For Our Lives Pepperdine 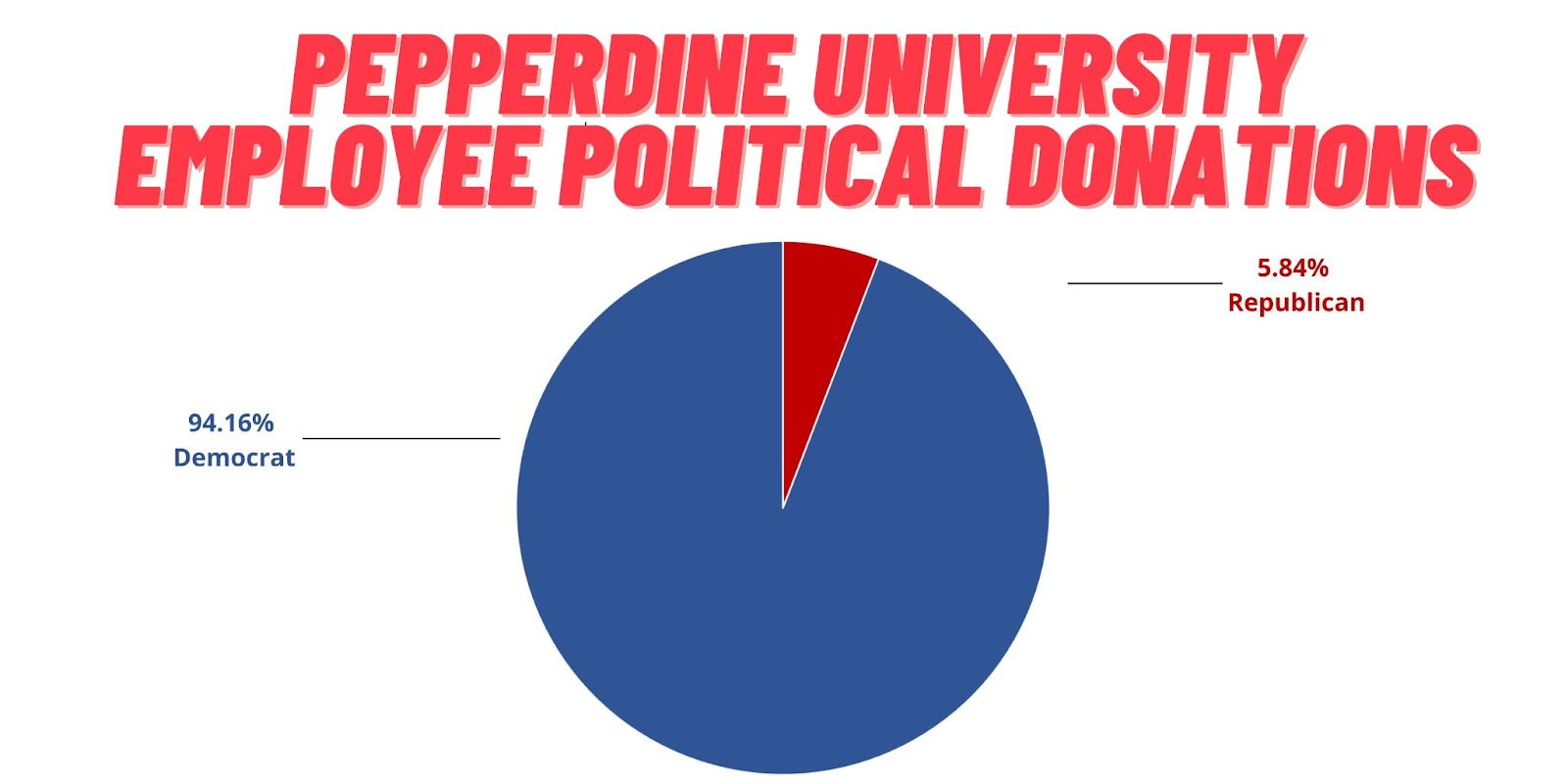 Pepperdine University has been given a warning speech code. According to FIRE, this is due to “a private university clearly and consistently states that it holds a certain set of values above a commitment to freedom of speech, FIRE warns prospective students and faculty members of this fact.” 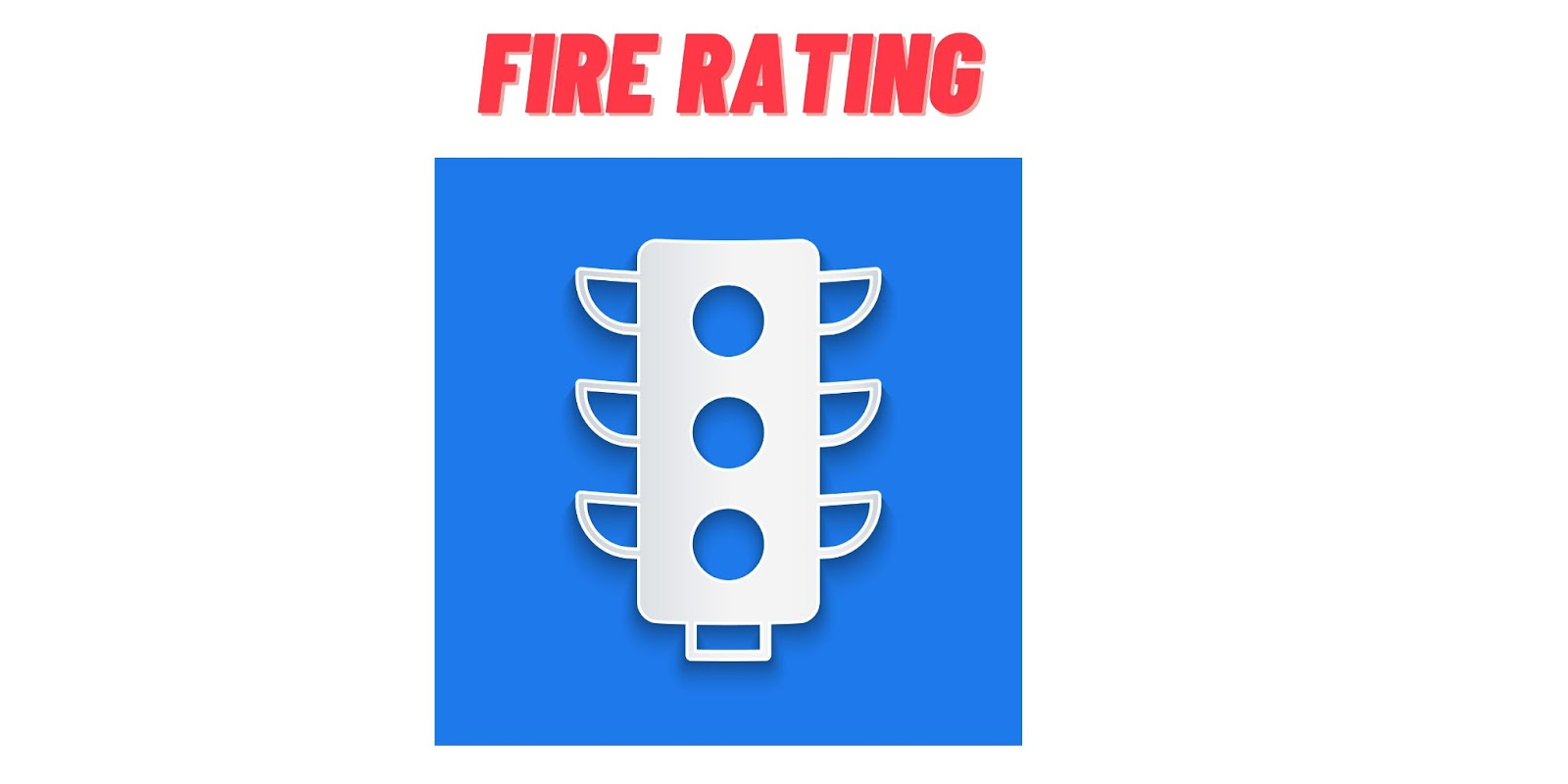 Pepperdine University is requiring a COVID-19 vaccine mandate for students, faculty, and staff.

A recent student op-ed called on Pepperdine university to "rethink its Christian policies." One student leader claims there exists a "concerted effort to degrade the Christian character of Pepperdine."

Pepperdine University recently caved to student demands that it remove a statue of Christopher Columbus from campus, and foiled an effort to replace it with a living stand-in Thursday. 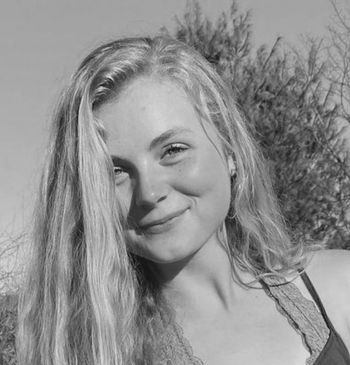 Josie Hair is a senior at Western Carolina University in Cullowhee, North Carolina. She is majoring in Integrated Health Sciences for pre-physical therapy and minoring in Spanish and dance. She is a PragerForce member and is the social media coordinator and vice president of TPUSA at WCU. She is also training in ballet and hopes to perform professionally with a company in the future.