Beloit College is a private university in Wisconsin. Around 1,000 undergraduate students are enrolled at the university. 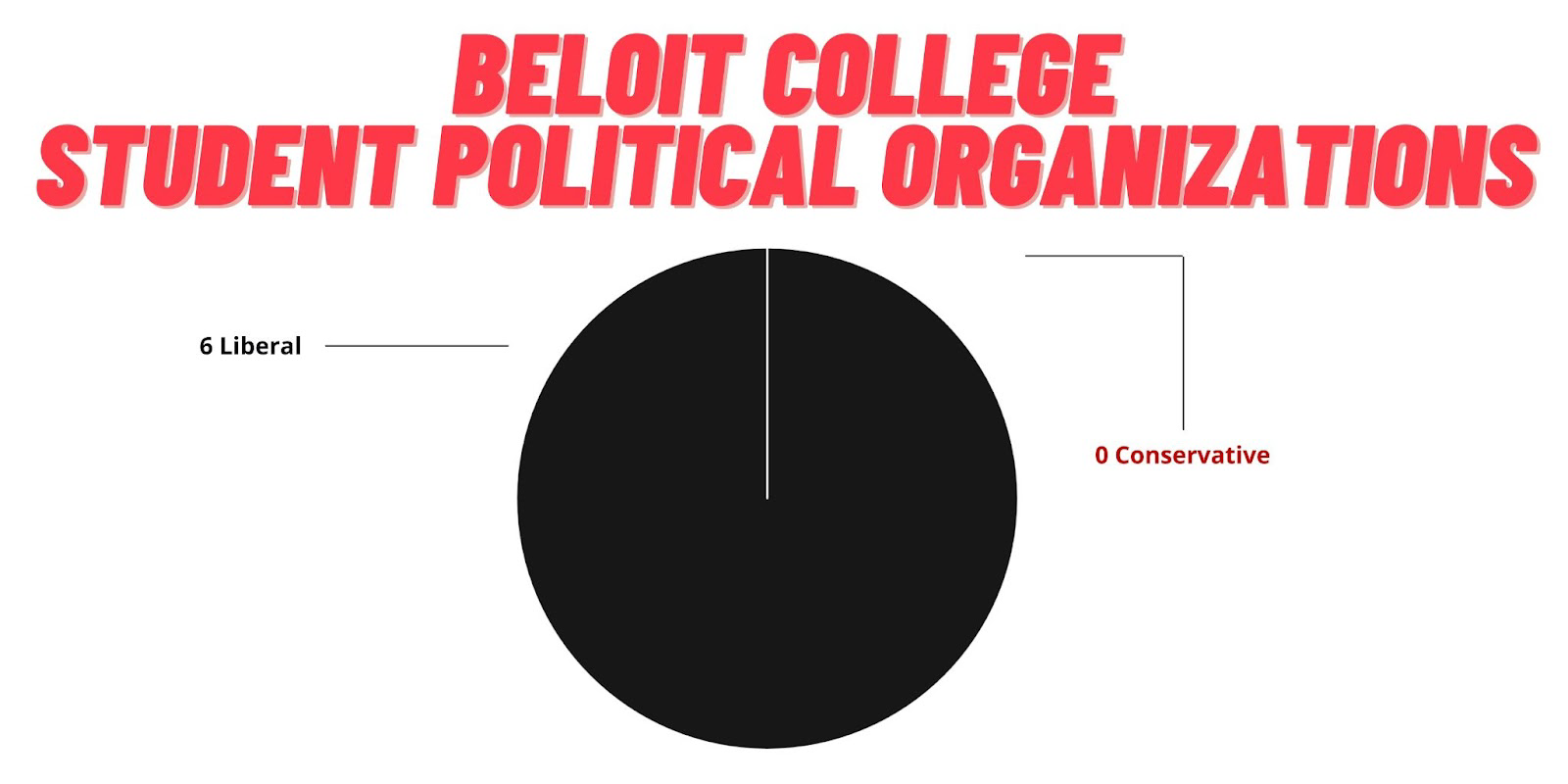 Showing Up for Racial Justice

Beloit College is requiring a COVID-19 vaccine and the booster for students, faculty, and staff.

An event hosted by Young Americans for Freedom was canceled by the college after a leftist student protest disrupted campus. Ahead of the event featuring Blackwater founder and former CEO Erik Prince, brother to former Education Secretary Betsy DeVos, students barricaded the stage using chairs and banged on drums. The school administration cited safety concerns for the decision.

Young Revolutionary Front at Beloit College took “revenge against the corrupt establishment” by burning an American flag. The event was public, and flyers were distributed after explaining that the protest symbolized not “play[ing] by the rules of the oppressor.”

A syllabus titled “#GetWoke: Activism and Organizing During 45” was published at Beloit College to motivate students to understand the movement opposing the Trump administration. The syllabus was constructed by the school’s diversity office as part of a lecture series, and cited social justice related material for students to use who are “frustrated by what is going on in the world and don’t know where to start.” 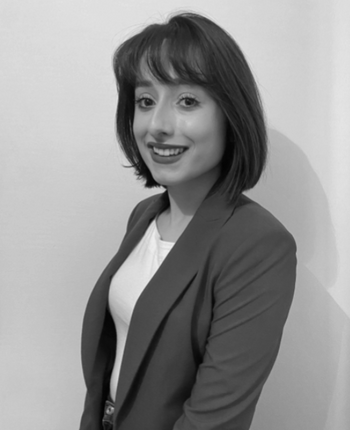 Caitlyn Scott is a Pennsylvania Campus Correspondent for Campus Reform. Being a sophomore journalism major and political science minor at Point Park University, she currently works as a news editor for her campus’s newspaper. Upon graduating, Caitlyn hopes to be able to work as a political writer or radio broadcaster.