At the University of Florida, TPUSA club members were tabling with the sign 'Prove Me Wrong: CENSORSHIP Always Precedes SOCIALISM.'

The university condemned the protester's behavior in a statement to Campus Reform.

When trying to exercise their First Amendment right, members of Turning Point USA (TPUSA) at the University of Florida (UF) were faced with an individual who wanted to shut them down.

Campus Reform obtained video footage of the individual ripping down the sign.

[RELATED: UIC tells students they cannot speak 'freely like this' while tabling for conservative group]

The tabling event was hosted Monday, March 1, in Turlington Plaza to encourage conversations about socialism on campus. This is when the angry individual proceeded to interrupt the event by tearing down the event’s sign.

Abby Streetman, president of TPUSA at UF, told Campus Reform that her "chapter was harassed by a man who had no respect for the First Amendment."

Streetman, who is also a senior correspondent at Campus Reform, added that her chapter supports free speech but does not "condone violence" and will "push back against those that don't respect [the] Constitution."

In a statement to Campus Reform, UF spokesperson Hessy Fernandez said that the university "has a responsibility to provide First Amendment protections and we condemn any behavior inconsistent with the values and tenets of UF that foster a diverse and inclusive environment.” 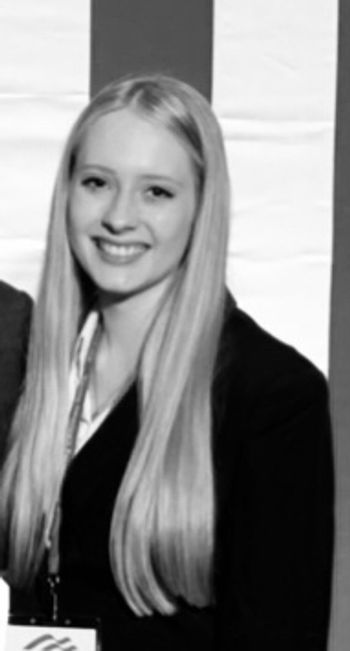