Ohio Northern University is a private United Methodist Church–affiliated university.. Around 2,100 undergraduate students are enrolled at the university.

Ohio Northern University is a private United Methodist Church–affiliated university in Ada, Ohio. Around 2,100 undergraduate students are enrolled at the university. 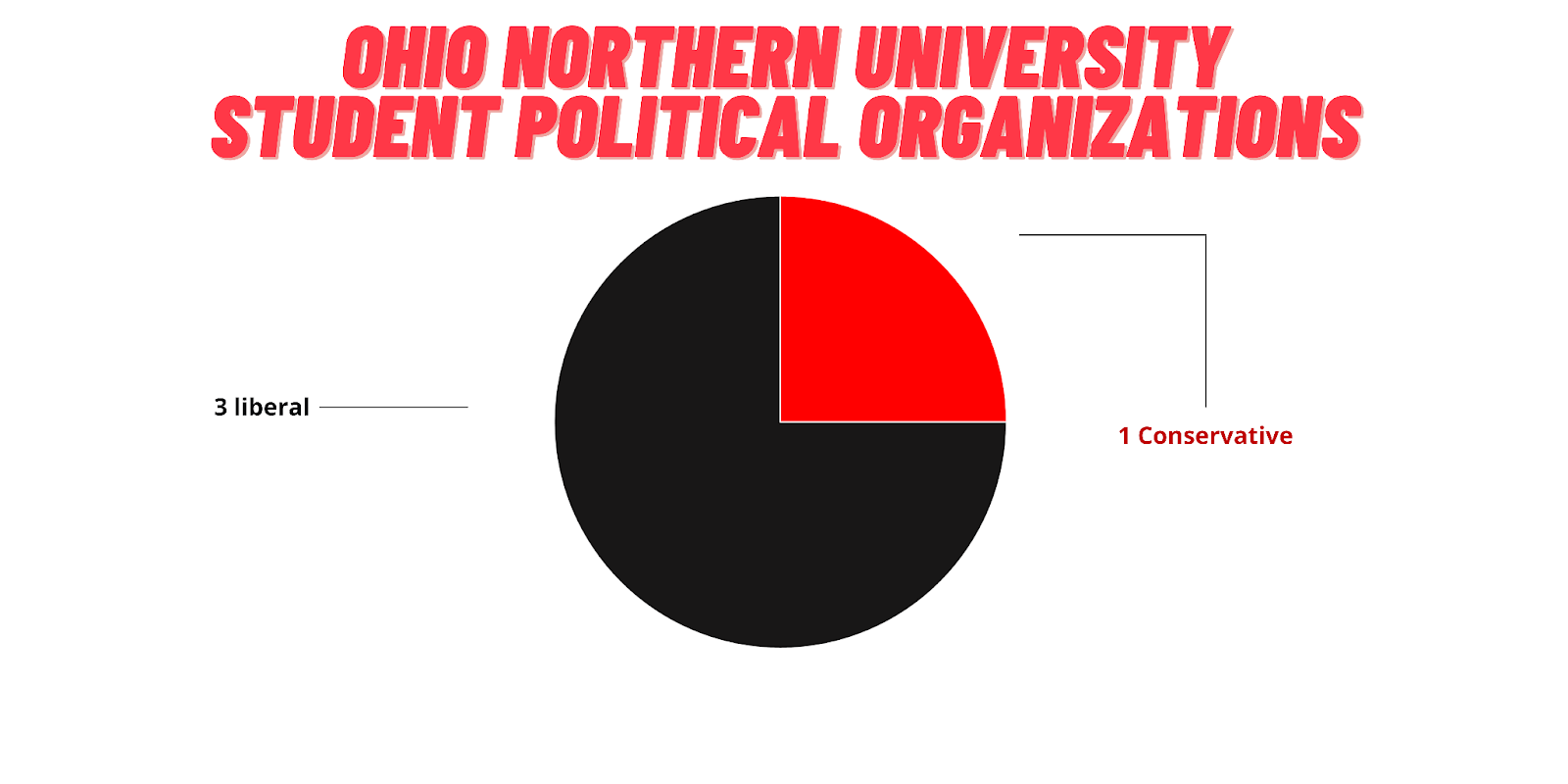 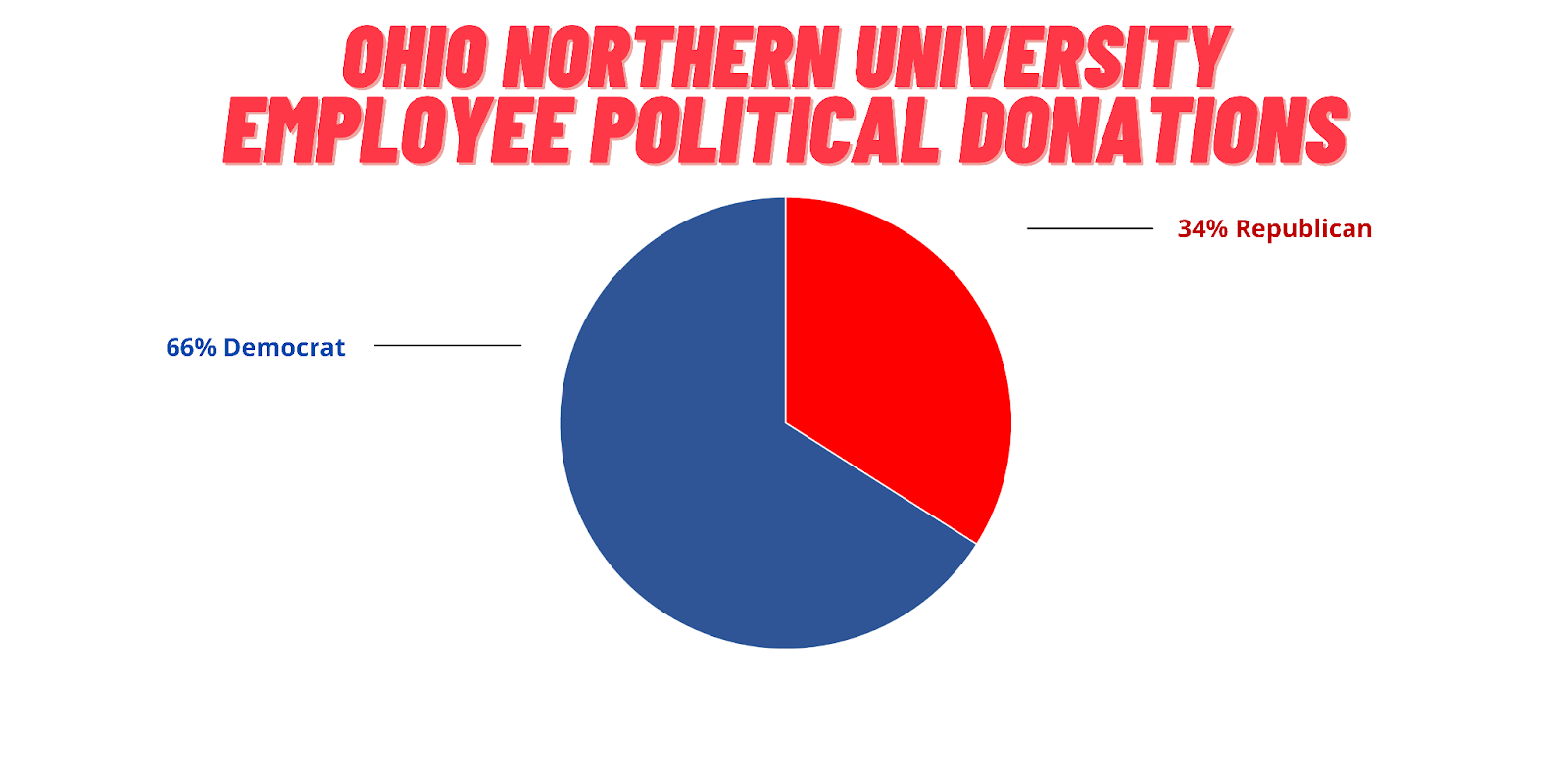 Ohio Northern University has not been given a speech code rating.

Ohio Northern University is NOT requiring a COVID-19 vaccine mandate for students or employees.

Ohio Northern University denied the College Republicans chapter's request to print 'Back the Blue' shirts that the chapter designed to also include the Thin Blue Line flag.

'Campus Reform' obtained copies of the email exchange between the university and club, which prompted the latter's president to say she feels 'silenced' by the school.

EXCLUSIVE UPDATE: College Republicans can now sell 'Back the Blue' apparel, but only to members

Ohio Northern University relaxed its earlier ban on the shirt after Campus Reform reporting convinced the administration to revisit the issue.

An official with the university's College Republicans chapter stated that the outcome was 'better than nothing.' 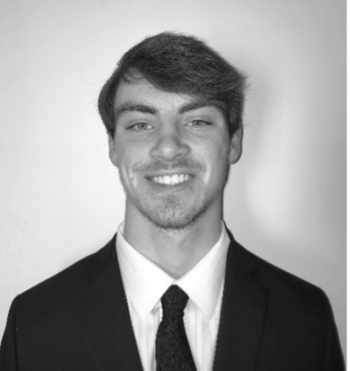 Nicholas Baughman is an Ohio Campus Correspondent for Campus Reform. He is a sophomore at Ohio Northern University in Ada, Ohio. He is majoring in political science and finance. He is the finance director for the College Republicans chapter at ONU.