Quinnipiac University is a private university in Connecticut. Around 6,800 undergraduate students are enrolled at the university.

Quinnipiac University is a private university in Connecticut. Around 6,800 undergraduate students are enrolled at the university. 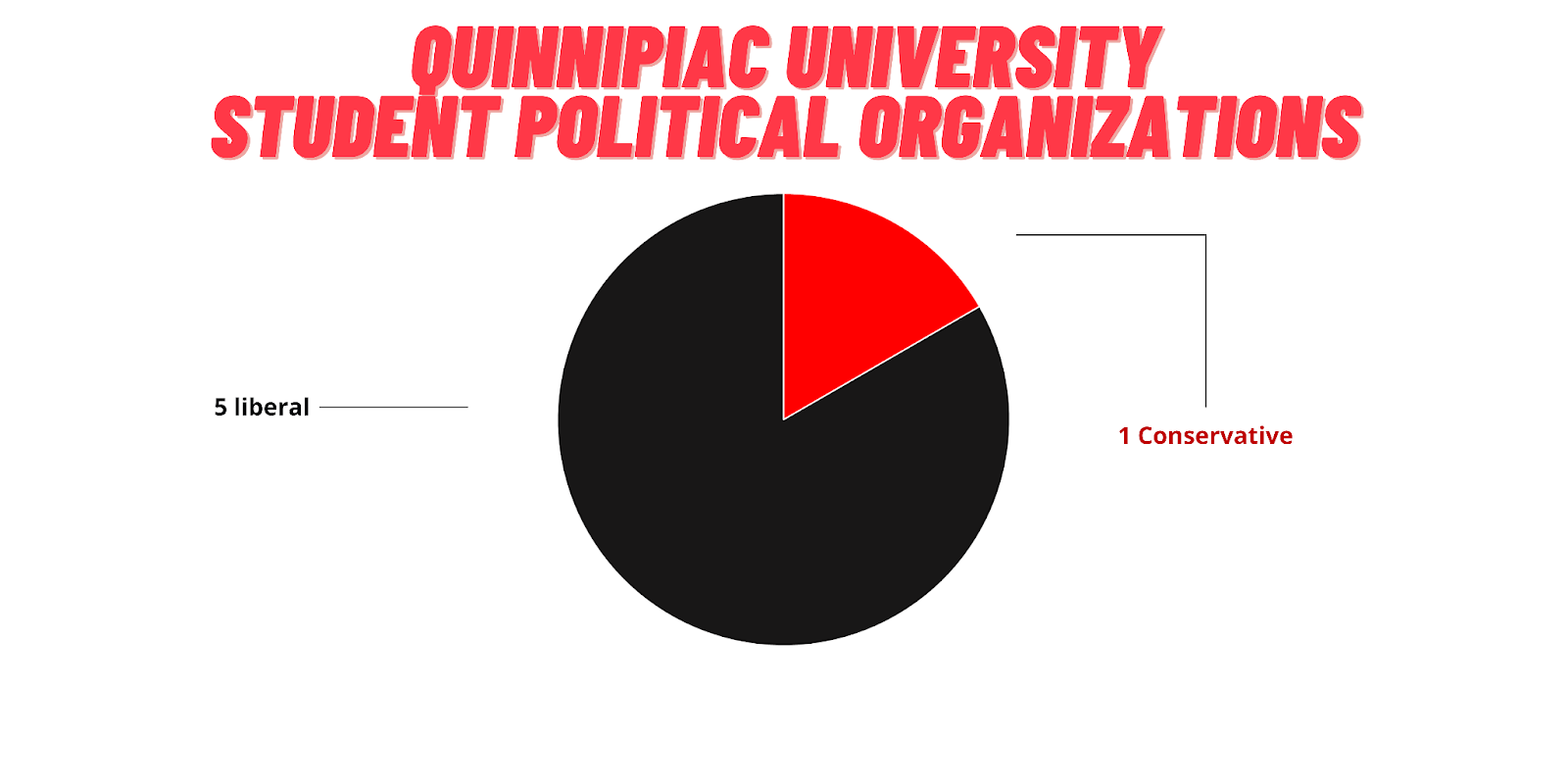 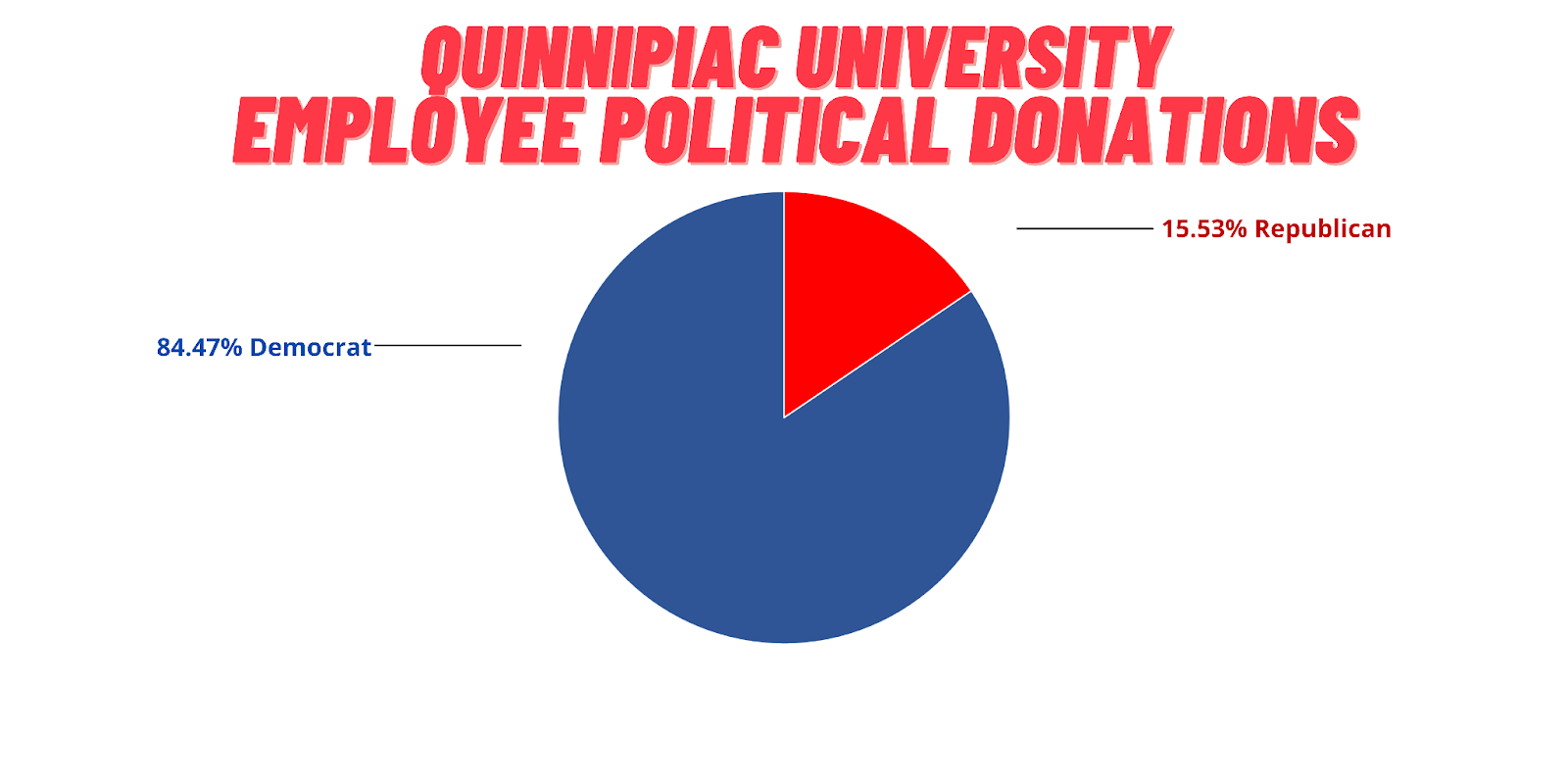 Quinnipiac University has not yet been given a speech code rating.

Quinnipiac University is requiring a COVID-19 vaccine mandate for students and employees.

The Quinnipiac University sorority chapter of Kappa Alpha Theta canceled a charity event after a poster promoting the event, featuring maracas, offended a Latina student. As reported by The Quinnipiac Chronicle, senior Political Science major Lexie Gruber posted on Facebook and Twitter that the Kappa Alpha Theta advertisement for its “Queso for CASA event” featuring a pair of maracas upset her for its cultural insensitivity. The event was aimed at raising money for Court Appointed Special Advocates (CASA), an organization that aids foster children going through the court system.

School administrator: ‘Insensitive costumes’ are ‘as offensive as the N-word’

Former Northwestern University lecturer Joseph Epstein wrote an op-ed stating that Jill Biden should stop using the title "Dr." Though Epstein was harshly condemned by Northwestern, the university issued a much more nuanced rebuke of a tenured professor who denied the Holocaust. 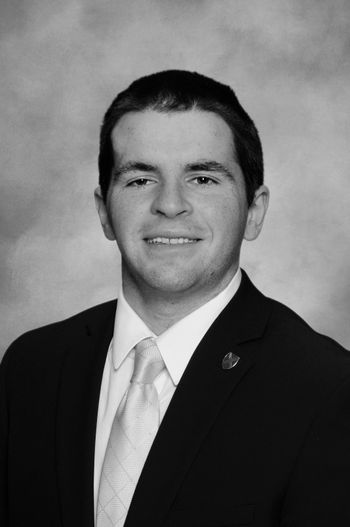