As he was asking students about the reasons behind Florida State University protests, the crowd recognized Mr. Biagini and quickly started hurling insults and unpleasant vulgarities at him, including “Transphobe,” “piece of sh*t,” and “kill yourself.”

Many students expressed that they do not support the second amendment.

Following Schwerha’s coverage, Campus Reform Correspondent Noelle Fitchett’s coverage of the student enthusiasm for Beto O’Rourke is next on the list of this year’s best.

She found that while many students supported O’Rourke for Texas governor, they were “not sure” why.

Fitchett also traveled to California State University, tackling the controversy behind Apple’s new pregnant man emoji. Students were split down the middle, with some happy for the representation and others not.

One student told Fitchett, “it's impossible that men can be pregnant.”

Last on this year’s list is Campus Reform Senior Correspondent Logan Dubil, who traveled to the University of Pittsburgh to gather student opinions on what political flags are acceptable in the classroom.

Many students expressed that they would be uncomfortable with pro-police flags, but were fine with LGBTQ and Black Live Matter flags.

See the full video above. 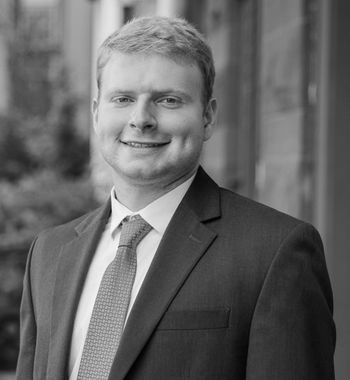 Nicholas Clavi serves as a Video Editor at Campus Reform. Prior to joining LI, Nick was a Studio's Intern at the Conservative Partnership Institute. He is currently attending George Mason University, pursuing a degree in Government and International politics. At GMU, he is a member of the Global Politics fellowship and the current VP of the College Republicans chapter.