A high school student in Connecticut is accusing administrators of political censorship after the school restricted access to conservative news outlets and websites while allowing students to visit liberal sites.

Andrew Lampart, a student at Nonnewaug High School in Woodbury, Connecticut, was assigned an in-class debate on gun-control during his "Law & You" course. While preparing for the debate during study hall Lampart logged onto the school provided Internet and found out that students were forbidden from visiting The National Association for Gun Rights website or the news outlet TheBlaze.com.

"I used my study hall to research gun control facts and statistics. That is when I noticed that most of the pro-second amendment websites were blocked, while the sites that were in favor of gun control generally were not," Lampart told Campus Reform.

However, the school’s firewall allows students to access the homepage for the gun control group Moms Demand Action, the Connecticut Democrat Party, Center for American Progress, Planned Parenthood, NARAL, and the homepage for Hillary Clinton.

"The school is trying to shelter students from real world issues,” Lampart said, “they are attempting to influence the way students think."

Lampart said that the school's firewall got in the way of his academic success. "My ability to gain information for this project was greatly hindered by the firewall," he said. "I found it nearly impossible to get solid information to debate my side of the argument."

“However, SonicWall’s Content Filtering Service allows administrators as well as end users the ability to request that a website be re-categorized to a more suitable group,” Ciotti said.

SonicWALL describes its filtering criteria for political and advocacy groups as “sites sponsored by or which provide information on political parties, special interest groups, or any organization that promotes change or reform in public policy, public opinion, social practice, or economic activities.”

As FoxCT reports, "Lampart claims he alerted the Superintendent of Woodbury schools to the situation but, after a week, nothing was done. He took his concerns to the Board of Education on Monday." 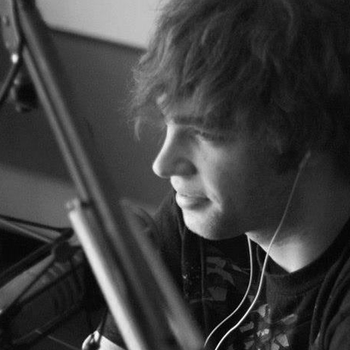