Five years ago Steve Mason’s 27-year-old daughter Lisa passed away unexpectedly from liver failure, leaving behind three children—ages 4, 7, and 9 at the time.

Steve and his wife Darnelle took in their three grandchildren, despite knowing how much of a struggle it would be to support them. Steve, who works as a pastor at a Californian church, earns less than $75,000 per year; his wife makes less than he does as director at the church.

The Masons were trying to figure out how to make ends meet when Lisa’s student loans from nursing school started coming in.

Steve had co-signed on Lisa’s $100,000 private loan and because she wasn’t there to pay, it was up to her father to pay the lenders.

Due to the added expenses of raising three kids, Steve was unable to make the payments on the $100,000 loan, which resulted in it doubling to $200,000 and the interest rate rising to 12 percent.

Federal student loans offer a discharge if the borrower of the loan, the student passes away; but because the loan the Masons took out was a private loan, it’s up to the lender’s policies whether the loan can be forgiven upon death.

Navient Corp, the company that manages several of the loans taken out by the Masons, says that they have reduced the balance and the interest rates for the family and provides relief to their customers on a case-by-case basis.

On three out of the four loans handled by Navient Corp, the interest rates have dropped to 0 percent and the total amount owed has been reduced from almost $35,000 to $27,000.

American Education Services handles most of the loans for the Masons and said it is in charge of collecting the payments on the loans. The company added that it doesn’t make the rules about forgiveness or discharge. 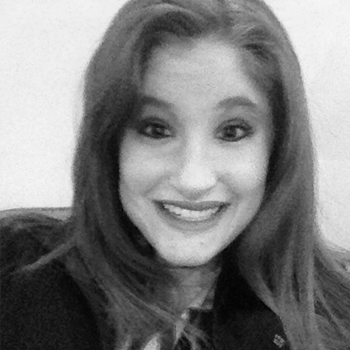