University of Georgia (UGA) students and faculty are adding fuel to the fire against ladies’ nights at bars, claiming they are “sexist” after hearing about protests organized at UNC-Chapel Hill by two DJ’s.

“Doing a ladies’ night definitely has that sexist connotation because it’s only the women who get the drinks, but also [they] attract the men to come hit on the really drunk ladies,” senior Lea Ponticelli told Red & Black.

Lea and other leaders of the Women’s Studies Student Organization (WSSO) are drawing from points made by DJ Rob Sekay at UNC.

“I don’t think a lot of women really realize that they are actually the product being sold,” Sekay said, claiming that ladies’ nights objectify women and use them as commodities to attract male customers.

“If drinks are half off for all girls, then they’ll probably drink more because they don’t have to spend enough money,” WSSO Secretary Claire Frost told the Red and Black. “And when you start drinking, things change, and you can be taken advantage of. But that’s not to say you can’t have a nice night out with discounted drinks.”

The combination of offering women discounted drinks to lower their inhibitions and using them as a marketing tool to attract male customers is what concerns the WSSO students. They’re worried that ladies’ nights are creating an environment that increases the likelihood of sexual assault.

“Having ladies’ nights bring in the women to the bar, and substantially more men will follow,” Williams said. “This produces numbers for us, because more drinks are sold. ‘The more women, the more men, the more money’ is the way we look at that.”

While the WSSO leaders do not plan on boycotting local ladies’ nights, they are starting conversations about the issue and hoping to generate awareness.

Sally Sheppard, the executive director of a local sexual-assault resource center, also weighed in on the discussion.

“If the ladies’ night revolves around women getting cheaper drinks then it is a way to perhaps lower inhibitions of females that could put them in a situation where they may be a victim of sexual assault,” Sheppard said. “But what it really comes down to, to me, is that women should be able to drink however much they want, whenever they want, wherever they want and sexual assault not even be on the radar as something they need to look out for.”

Sheppard said her ultimate girl is to eliminate “the culture where women need to monitor what they drink because sexual predators cannot monitor their actions.” 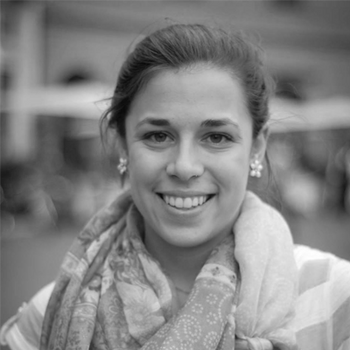