Students who prefer the virtual arena to a football stadium are in luck—at least at Pikeville University.

Pikeville, a small private university in Kentucky, is declaring video games a sport and will offer athletic scholarships to students who play “League of Legends,” a free online game in which two teams of five players compete in a virtual arena.

“The game requires a lot of strategic thinking, study, and competitive play,” Bruce Parsons, Pikeville’s new media director told Campus Reform. “Players not only need to know how to execute their own moves, but also evaluate opponents strong suites and moves."

Parsons, who is a self-described “life-long gamer,” is spearheading the new scholarship program.

Students applying for the scholarship will be considered based on a number of criteria, including GPA, work ethic, and gaming ability. Beginning in the fall of 2015, Pikeville will offer 20 scholarships which could cover up to half of a student’s tuition cost.

This is not Parsons’ first time bringing technology and young people together as he also serves as the founder of theHOLLER.org, a social learning network that introduces Appalachian youth to new technologies.

“League of Legends is a competitive, challenging game which requires a significant amount of teamwork to be successful,” Melcher told Campus Reform. 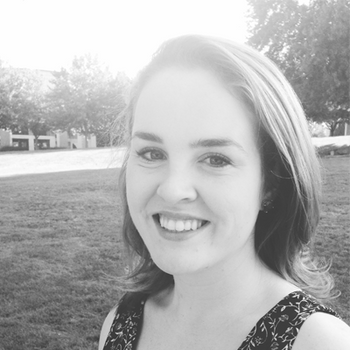